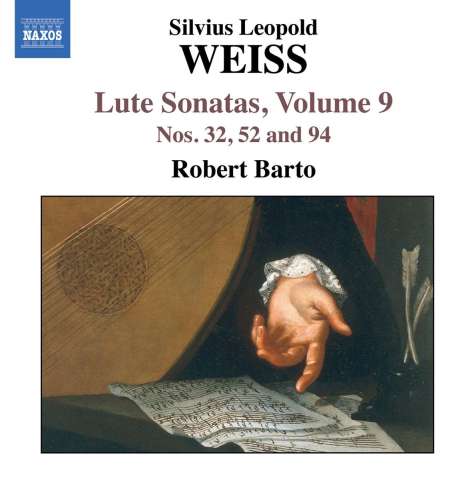 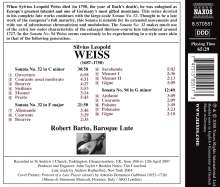 umgehend lieferbar, Bestand beim Lieferanten vorhanden
EUR 12,99*
Versandkosten
When Silvius Leopold Weiss died (in 1750, the year of Bach's death), he was eulogised as Europe's greatest lutenist and one of Germany's most gifted musicians. This series devoted to his complete lute works continues with the large-scale Sonata No. 52. Thought to be a late work of the composer's full maturity, this Sonata is notable for its extended movements and wide use of adventurous chromaticism and modulation. The Sonata No. 32 makes much use of the extra low notes characteristic of the enlarged thirteen-course lute introduced around 1717. In the Sonata No. 94 Weiss seems consciously to be experimenting in a style more akin to that of the following generation.