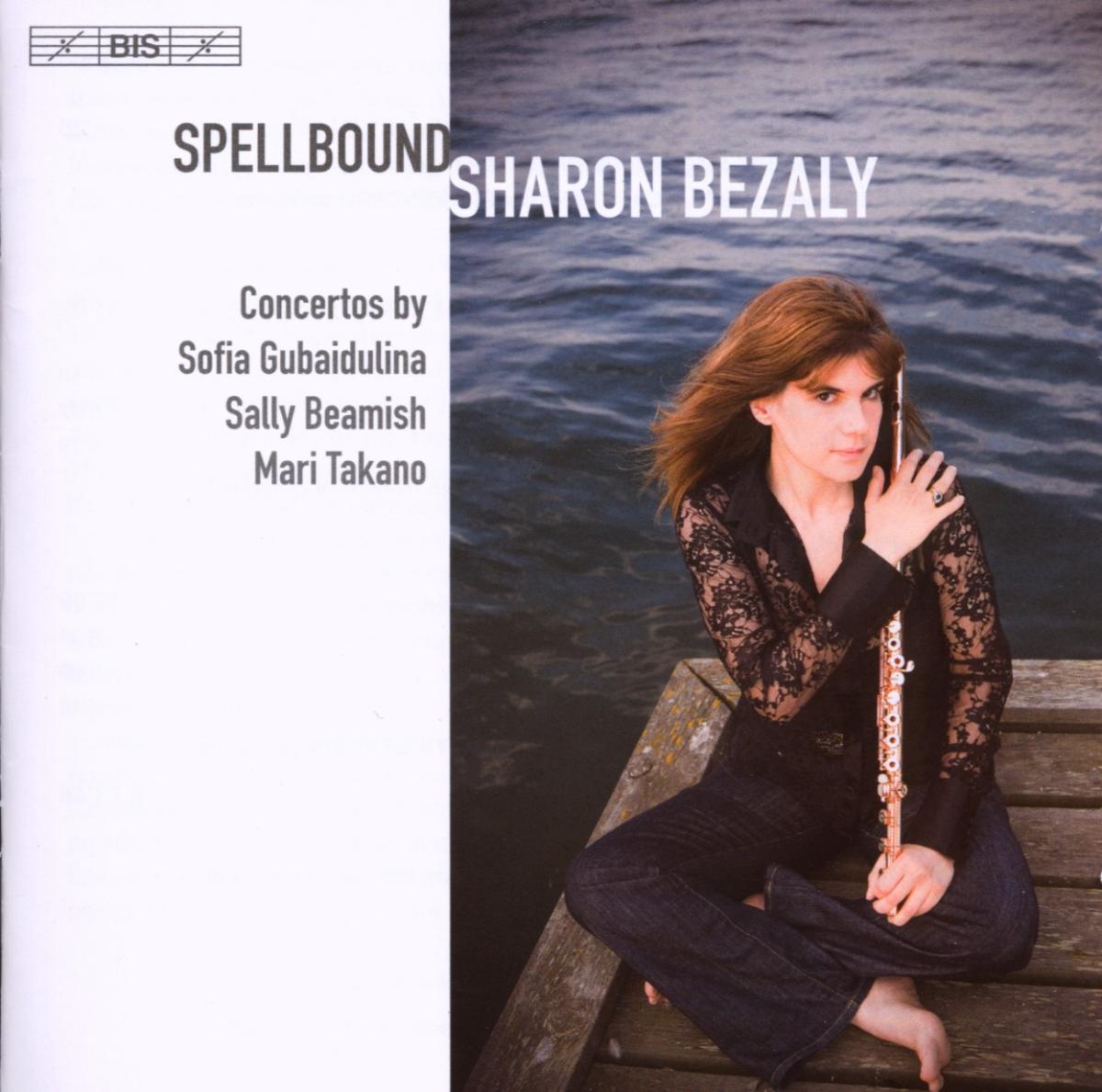 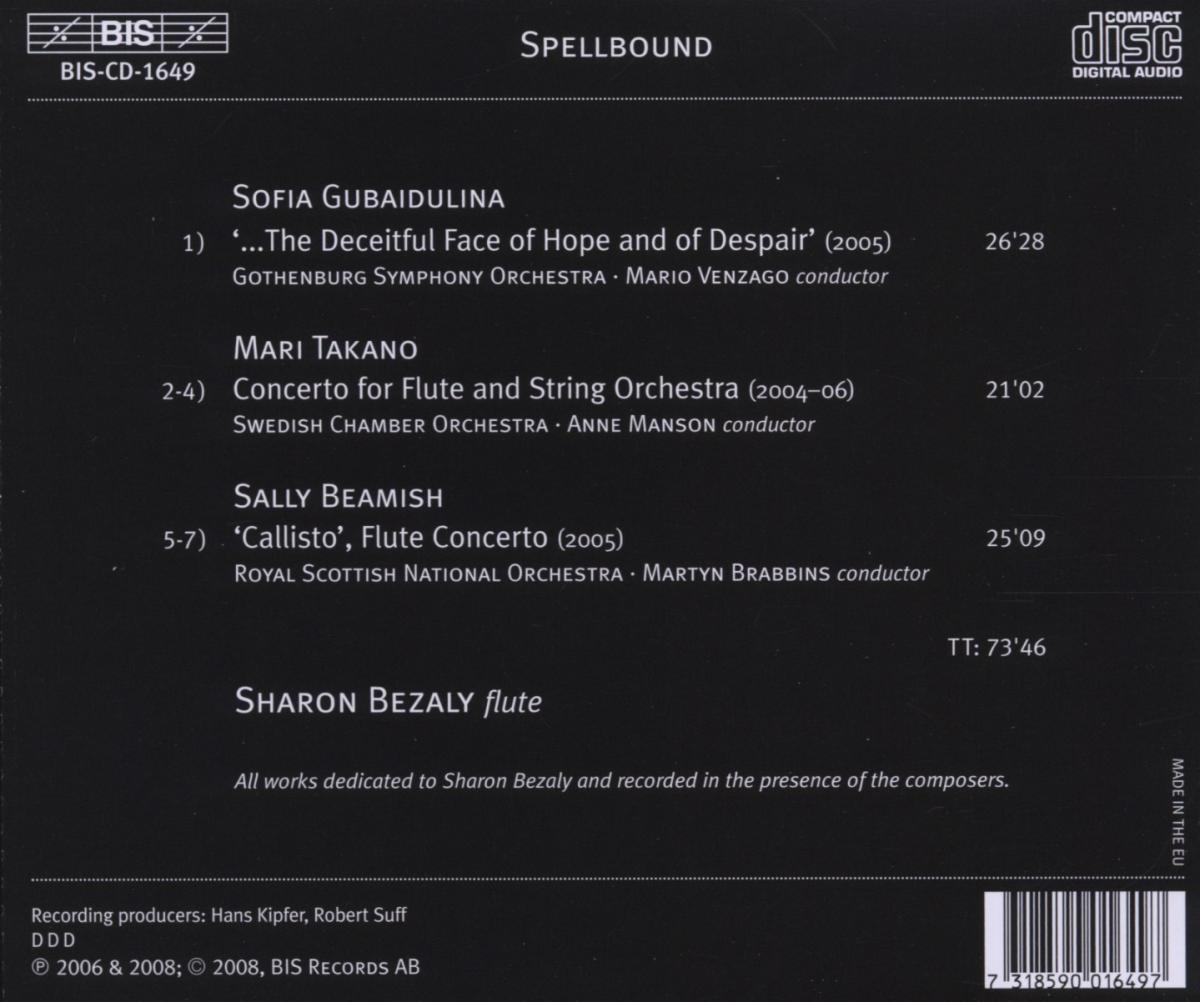 Lieferzeit beträgt mind. 4 Wochen
(soweit verfügbar beim Lieferanten)
EUR 19,99*
Versandkosten
Sharon Bezaly has been recognized not only for her superb gifts as a musician, but also for her commitment to her instrument and its repertoire. She has inspired numerous composers to compose directly for her, and makes it a priority to perform these works all over the world, as well as recording them. To date no less than 15 flute concertos have been dedicated to her, and on Spellbound three of these are gathered. The disc is a companion piece to the 2005 disc Nordic Spell, on which concertos by three Scandinavian composers (Kalevi Aho, Christian Lindberg and Haukur Tómasson) were brought together. That disc received a number of prestigious distinctions, including a Midem Classical Award and an Editor's Choice in Gramophone. Bezaly’s performances earned her top marks in various international magazines, for instance in Fanfare, whose reviewer wrote: ‘It is plain to hear why the composers were so inspired by her artistry, and also why BIS is making a significant commitment of recording her: this is the most technically assured, breathtakingly brilliant flute-playing around.’ On Spellbound, Sharon Bezaly interprets works by three women composers: Sofia Gubaidulina, Sally Beamish and Mari Takano. All three concertos were dedicated to Sharon Bezaly, with the composers participating at the recordings and in the booklet. The result is a triptych of three highly personal pieces joined together by the spellbinding artistry of Sharon Bezaly.