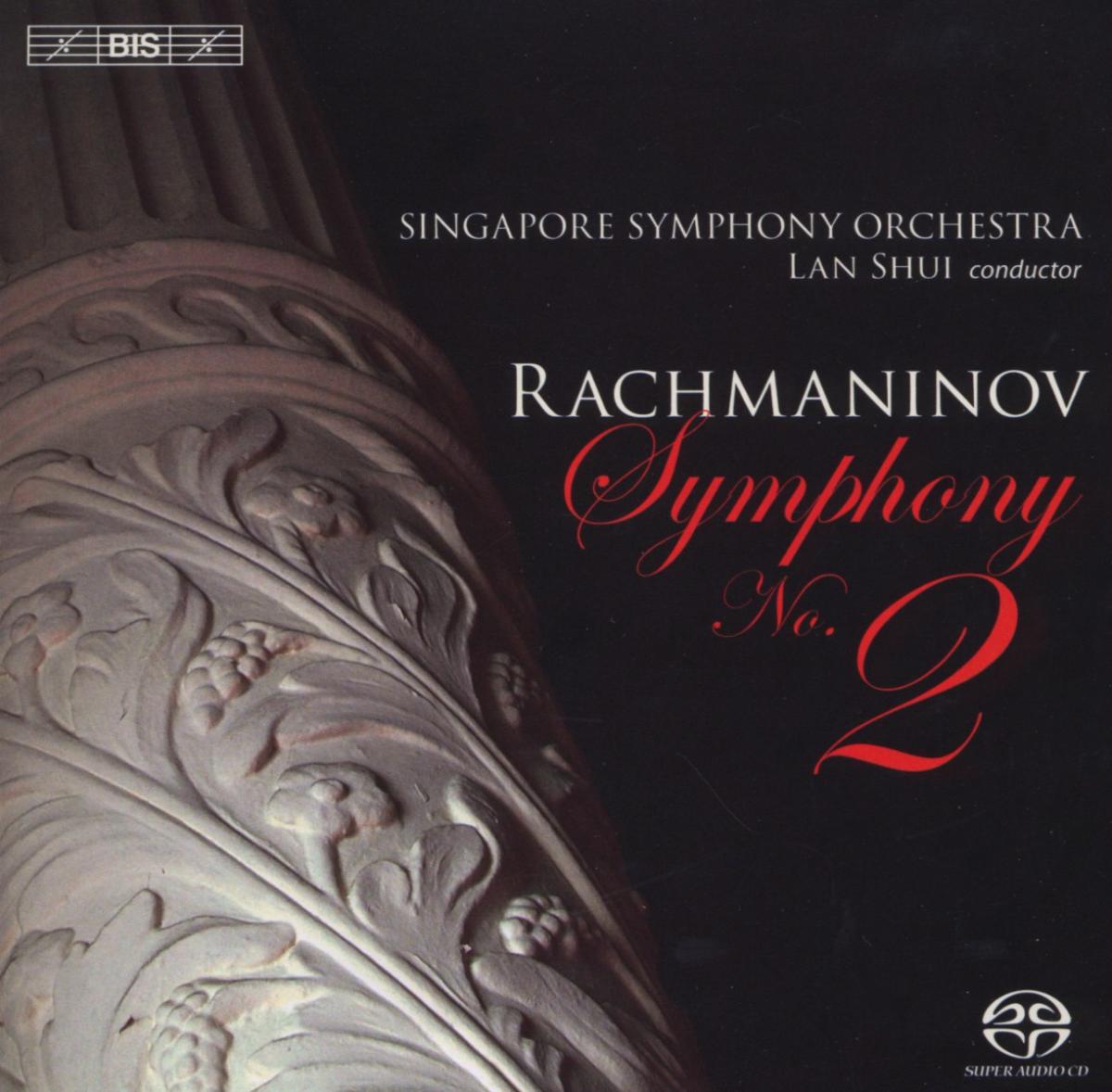 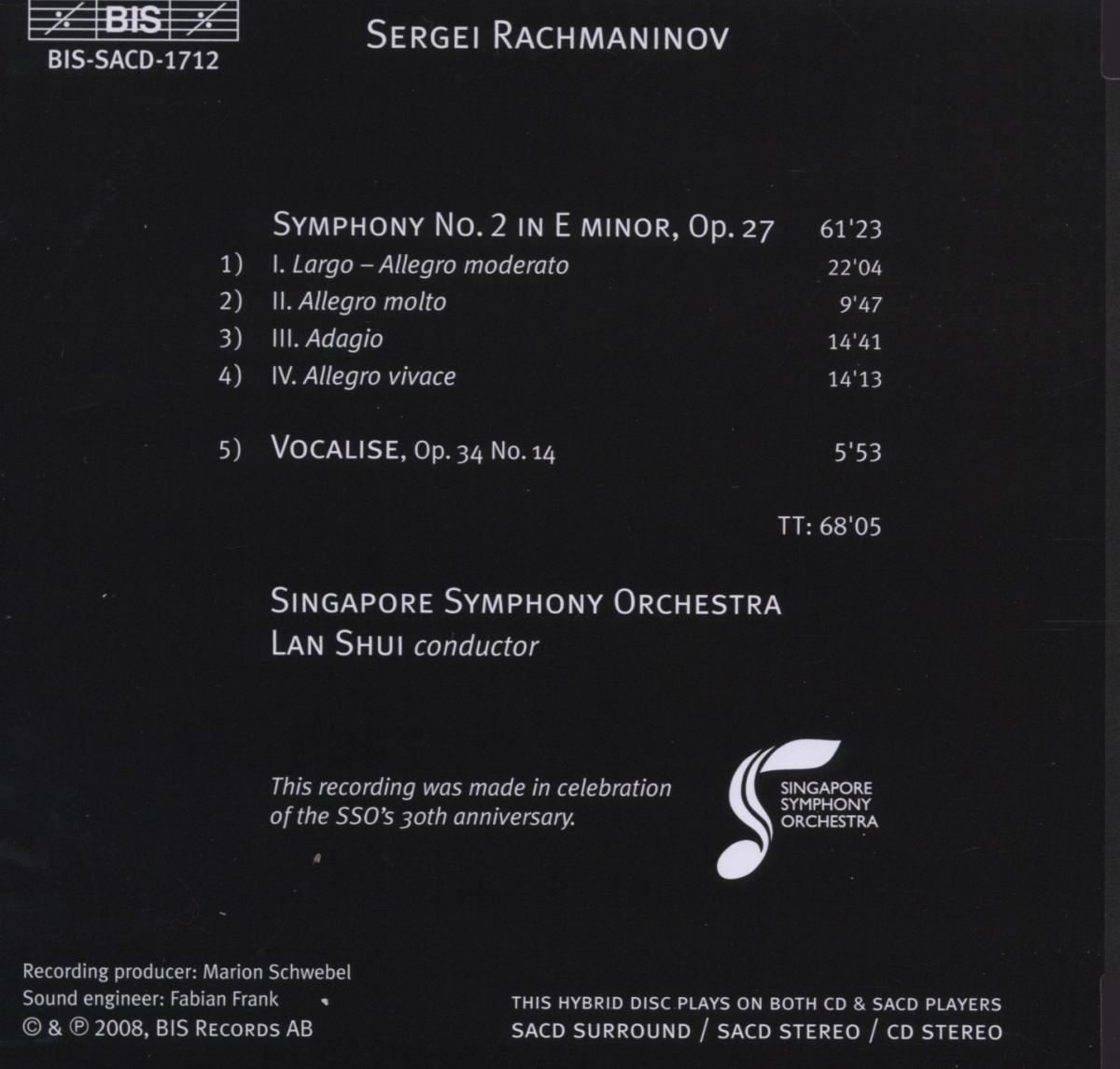 Bewertung:
versandfertig innerhalb von 1-3 Tagen
(soweit verfügbar beim Lieferanten)
EUR 18,99*
Versandkosten
The catastrophic première of his First Symphony in 1897 had been a terrible blow to Rachmaninov, and led to a three-year period of almost complete creative paralysis. By 1906 he had summoned up the courage for a new attempt in the genre, however, and now the reception was completely different: it was to great acclaim Rachmaninov conducted the first performance in St Petersburg in 1908. The Second Symphony contains the very best of Rachmaninov: deliberately paced and rhythmically flexible it is propelled by that wonderful sense of melodic expansion of which he was such a master. With a playing time of an hour, the main criticism made against the work over the years has concerned its epic dimensions. It is this monumental work that Lan Shui and his Singapore Symphony Orchestra have chosen to record as a celebration of the orchestra‘s 30th anniversary. Founded in 1979 the SSO has become an important musical force in Asia, but is also gaining international recognition from its high-profile tours and its releases on BIS. Under Lan Shui, its music director since 1997, the orchestra has recorded a wide range of works, such as an acclaimed series of Alexander Tcherepnin‘s symphonies and piano concertos, as well as music by composers Zhou Long, Chen Yi and Bright Sheng. But the SSO discography also includes core orchestral works, such as Debussy‘s La Mer (on BIS), in an interpretation which was highly praised on its release: the reviewer in BBC Music Magazine found it ‘an unequivocally world-class performance of Debussy’s masterpiece...‘ while his counter-part in American Record Guide reported it to be ‘the most astounding, effective, and beautiful recording of La Mer I have ever heard.‘ The French website Opus Haute Définition, finally, gave the disc a special commendation, claiming that Lan Shui‘s interpretation of La Mer possesses ‘a rare narrative force. With him the sea recovers its tangible depths without forsaking any of its poetic effects.‘