Sergej Prokofieff - A Portrait (in engl.Spr.) 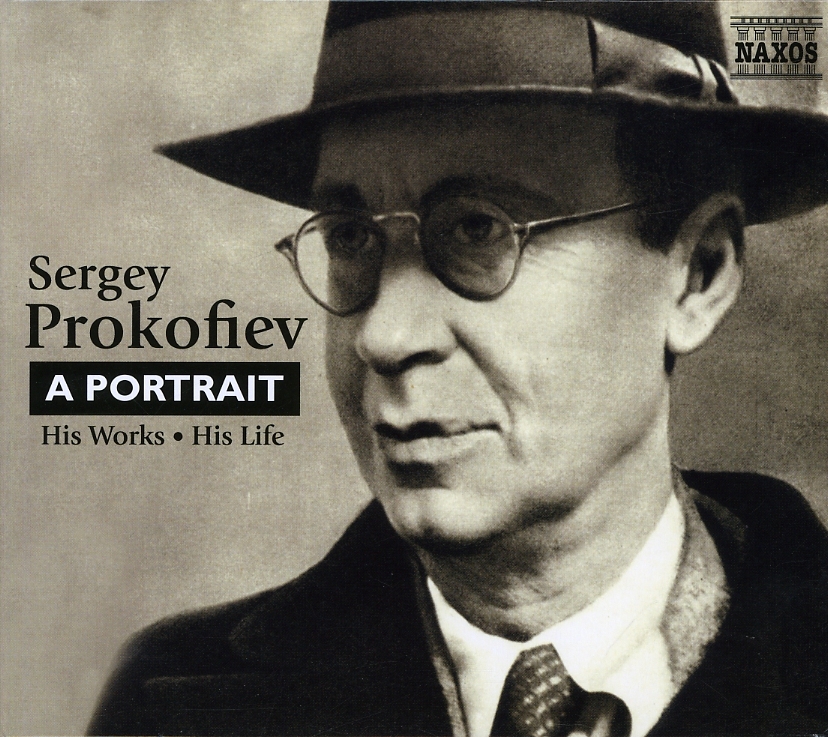 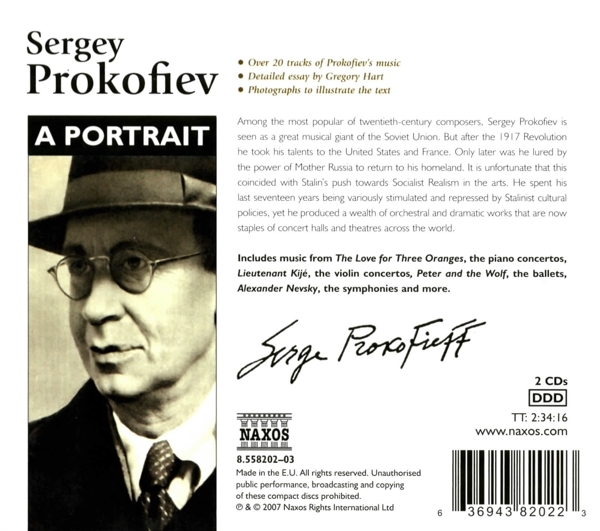 Bewertung:
lieferbar innerhalb 1-2 Wochen
(soweit verfügbar beim Lieferanten)
-23%
EUR 16,99**
EUR 12,99*
Versandkosten
Among the most popular of twentieth-century composers, Sergey Prokofiev is seen as a great musical giant of the Soviet Union. But after the 1917 Revolution he took his talents to the United States and France. Only later was he lured by the power of Mother Russia to return to his homeland. It is unfortunate that this coincided with Stalin's push towards Socialist Realism in the arts. He spent his last seventeen years being variously stimulated and repressed by Stalinist cultural policies, yet he produced a wealth of orchestral and dramatic works that are now staples of concert halls and theatres across the world.