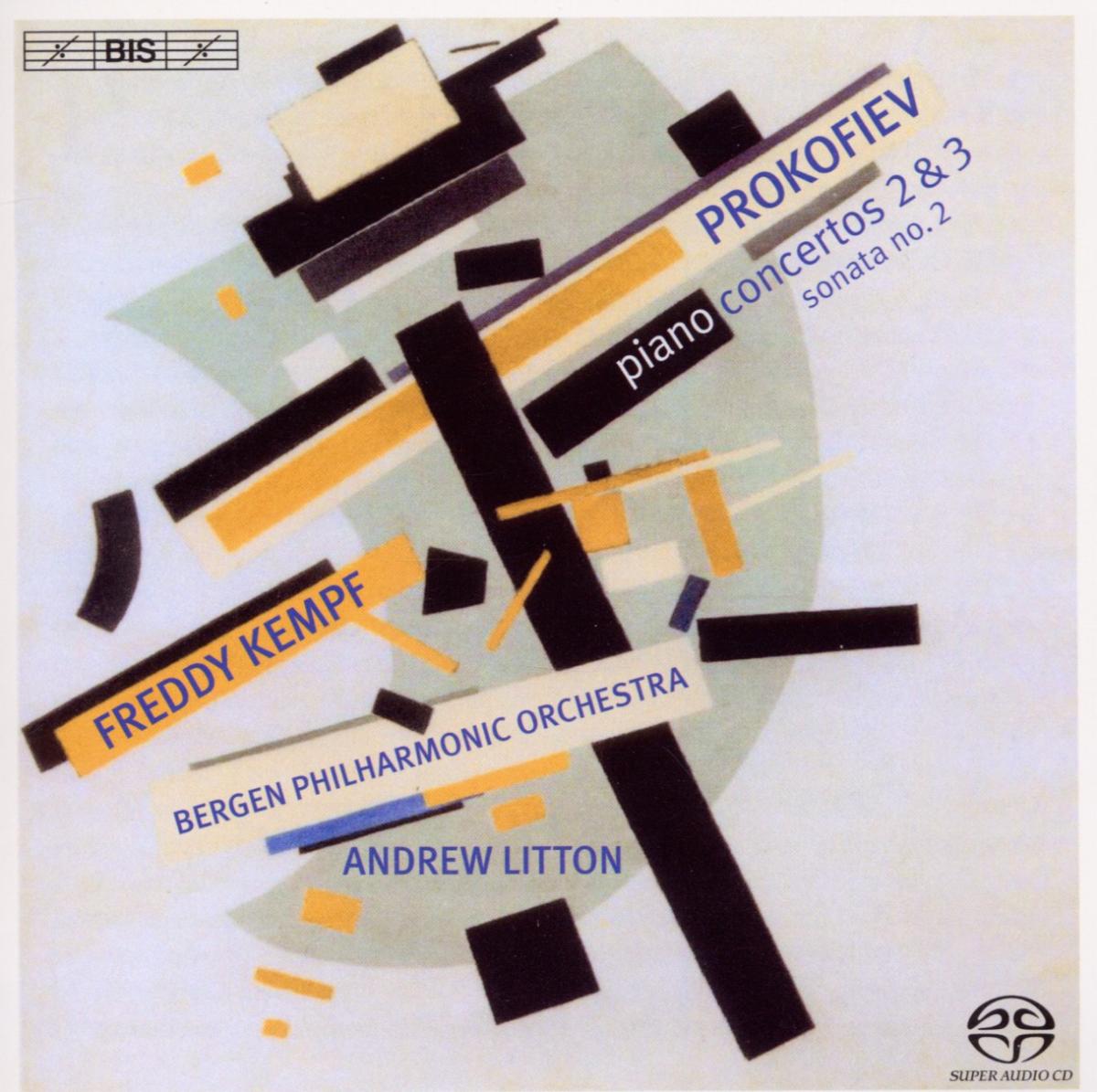 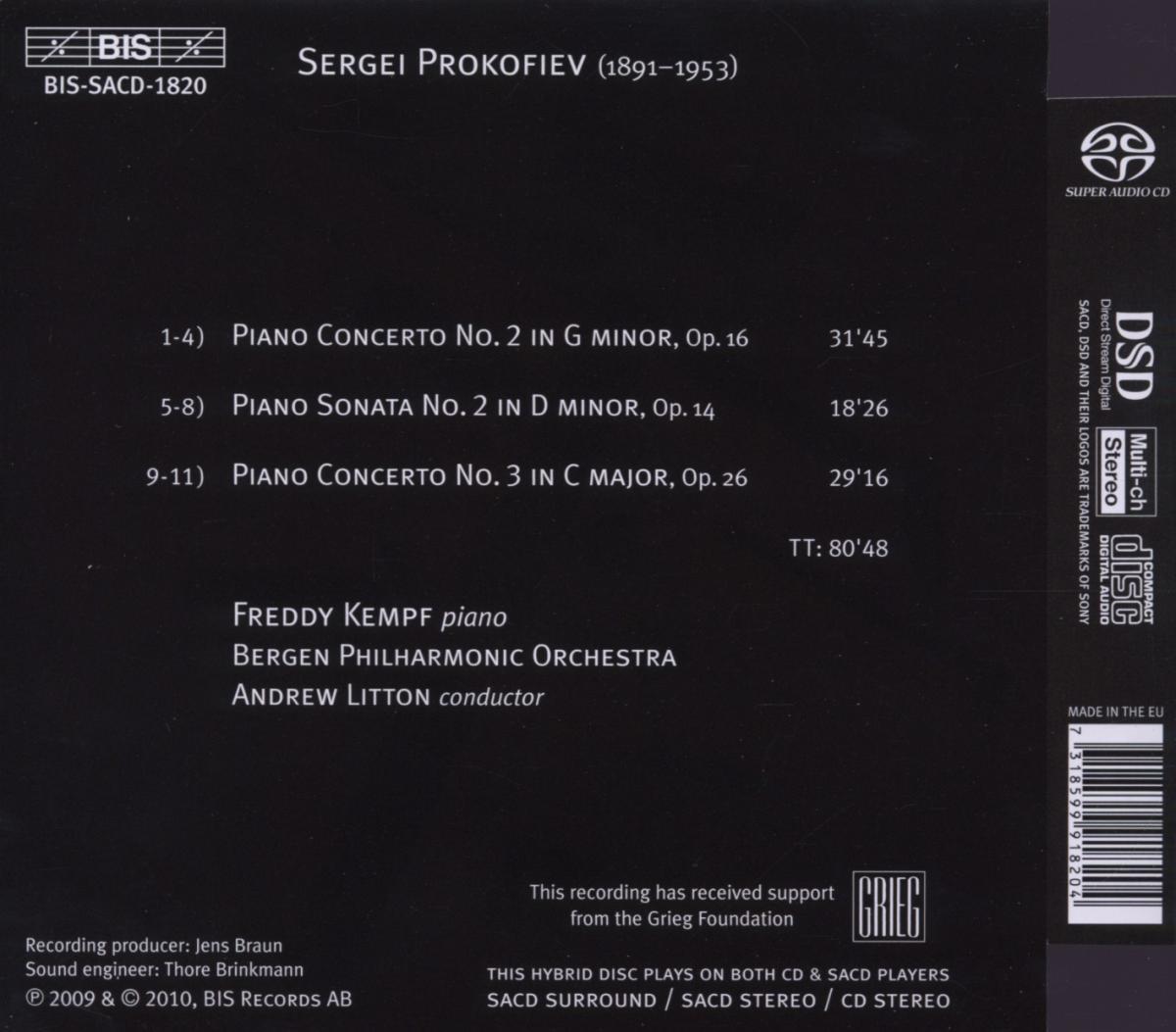 Bewertung:
versandfertig innerhalb von 1-3 Tagen
(soweit verfügbar beim Lieferanten)
EUR 18,99*
Versandkosten
Separately, both Freddy Kempf and the team of Bergen Philharmonic Orchestra under Andrew Litton have recorded music by Prokofiev for BIS, resulting in highly acclaimed releases. Freddy Kempf's 2003 Prokofiev solo recital was described as 'a superb disc' in Gramophone, whose critic went on to write: 'Kempf is joyfully exuberant, flashing through every savage challenge with the assurance and instinct of a born virtuoso.' Four years later, the Bergen orchestra and Litton recorded the twenty movements from the composer's three Romeo and Juliet suites, performed in the order the music appears in the ballet score. The outcome of this original approach was widely praised, for instance by the reviewer on the German website Klassik Heute: "a European top orchestra and an American conductor with great insights into the Russian repertoire meet up, and the result is sparkling, colourful, ardent and with great presence." Kempf, Litton and the Bergen PO now join forces in an all-Prokofiev programme that includes the most popular of his five piano concertos, namely the Third, a spontaneous work, vigorous and melodic in turns and full of striking material presented in a typical Prokofiev manner. This is coupled with the Second Piano Concerto, which Prokofiev himself premièred in 1913, shocking the audience with its modernistic sounds and jagged rhythms. The original score was lost during the Russian Revolution and Prokofiev reconstructed the work in Paris in 1923. According to the composer himself, the new version was so completely rewritten that it almost constituted a new work. Between the two concertos Freddy Kempf performs the Second Piano Sonata, a key work in Prokofiev's development and full of striking and individual ideas.