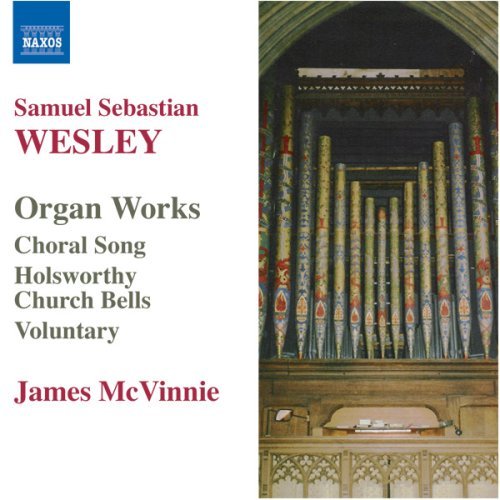 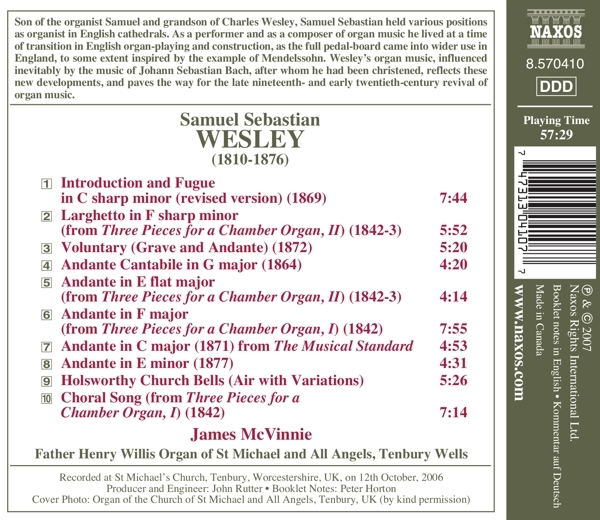 Bewertung:
umgehend lieferbar, Bestand beim Lieferanten vorhanden
EUR 9,99*
Versandkosten
Son of the organist Samuel and grandson of Charles Wesley, Samuel Sebastian held various positions as organist in English cathedrals. As a performer and as a composer of organ music he lived at a time of transition in English organ-playing and construction, as the full pedal-board came into wider use in England, to some extent inspired by the example of Mendelssohn. Wesley's organ music, influenced inevitably by the music of Johann Sebastian Bach, after whom he had been christened, reflects these new developments, and paves the way for the late nineteenth- and early twentieth-century revival of organ music.