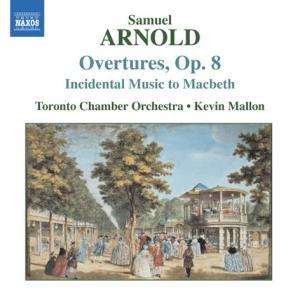 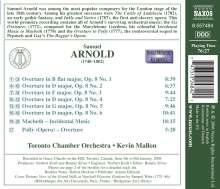 umgehend lieferbar, Bestand beim Lieferanten vorhanden
EUR 12,99*
Versandkosten
Samuel Arnold was among the most popular composers for the London stage of the late 18th century. Among his greatest successes were The Castle of Andalusia (1782), an early gothic fantasy, and Inkle and Yarico (1787), the first anti-slavery opera. This world première recording contains all of Arnold's surviving orchestral music: the Six Overtures (1771), composed for the Marylebone Gardens, his colourful Incidental Music to Macbeth (1778) and the Overture to Polly (1777), the controversial sequel to Pepusch and Gay's The Beggar's Opera.