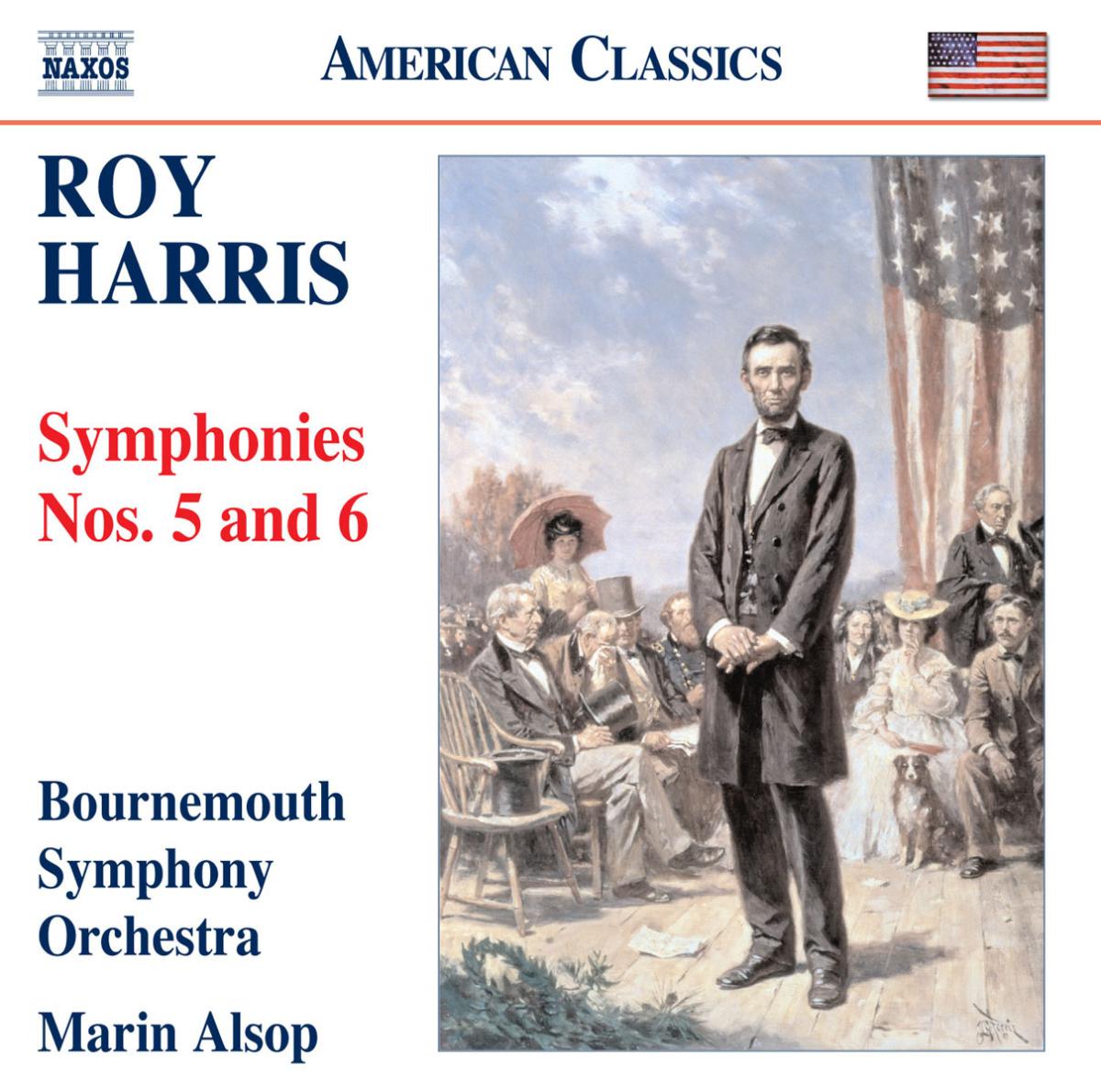 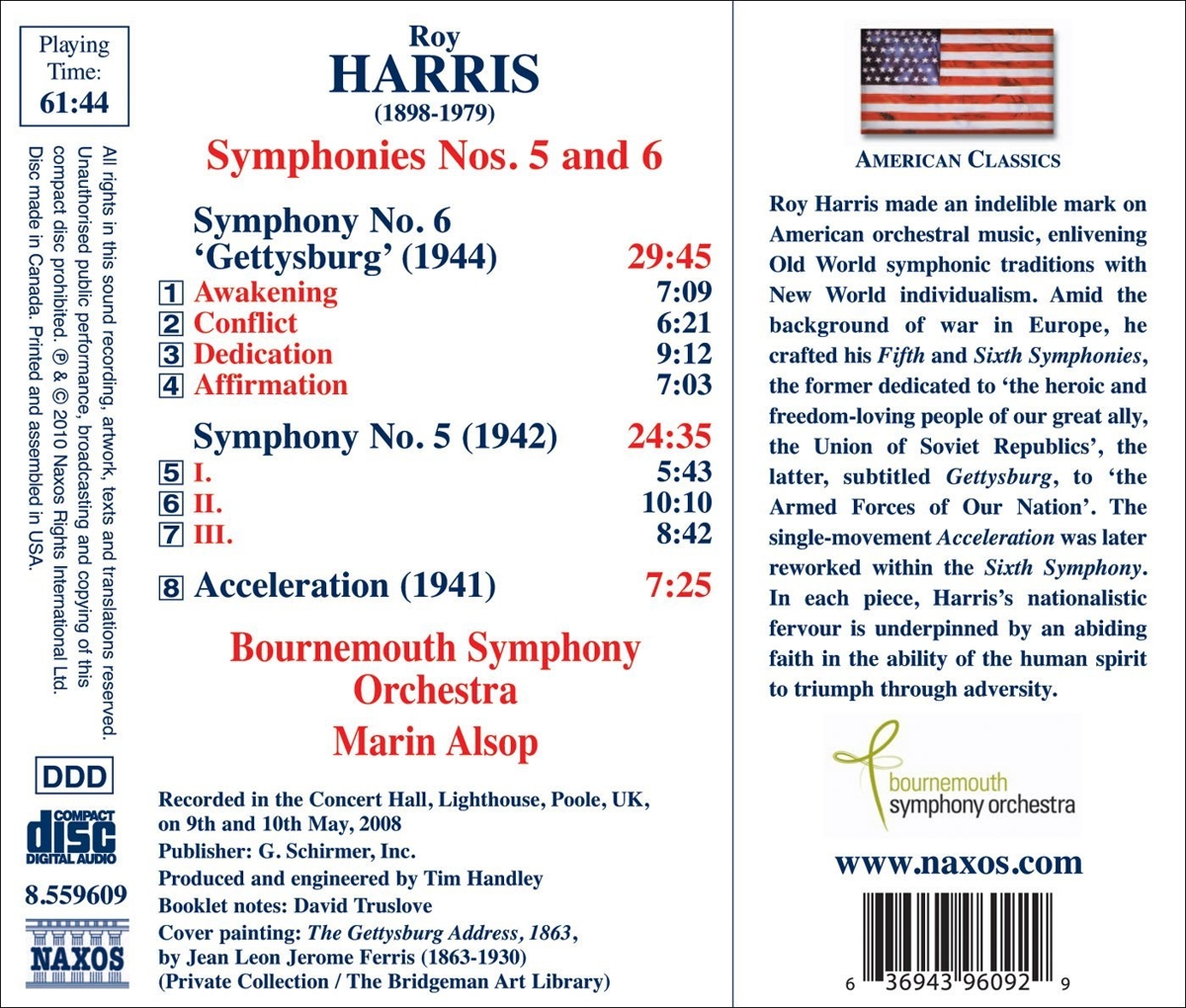 Bewertung:
lieferbar innerhalb einer Woche
(soweit verfügbar beim Lieferanten)
EUR 9,99*
Roy Harris made an indelible mark on American orchestral music, enlivening Old World symphonic traditions with New World individualism. Amid the background of war in Europe, he crafted his Fifth and Sixth Symphonies, the former dedicated to »the heroic and freedom-loving people of our great ally, the Union of Soviet Republics«, the latter, subtitled Gettysburg, to »the Armed Forces of Our Nation«. The single-movement Acceleration was later reworked within the Sixth Symphony. In each piece, Harris's nationalistic fervour is underpinned by an abiding faith in the ability of the human spirit to triumph through adversity.