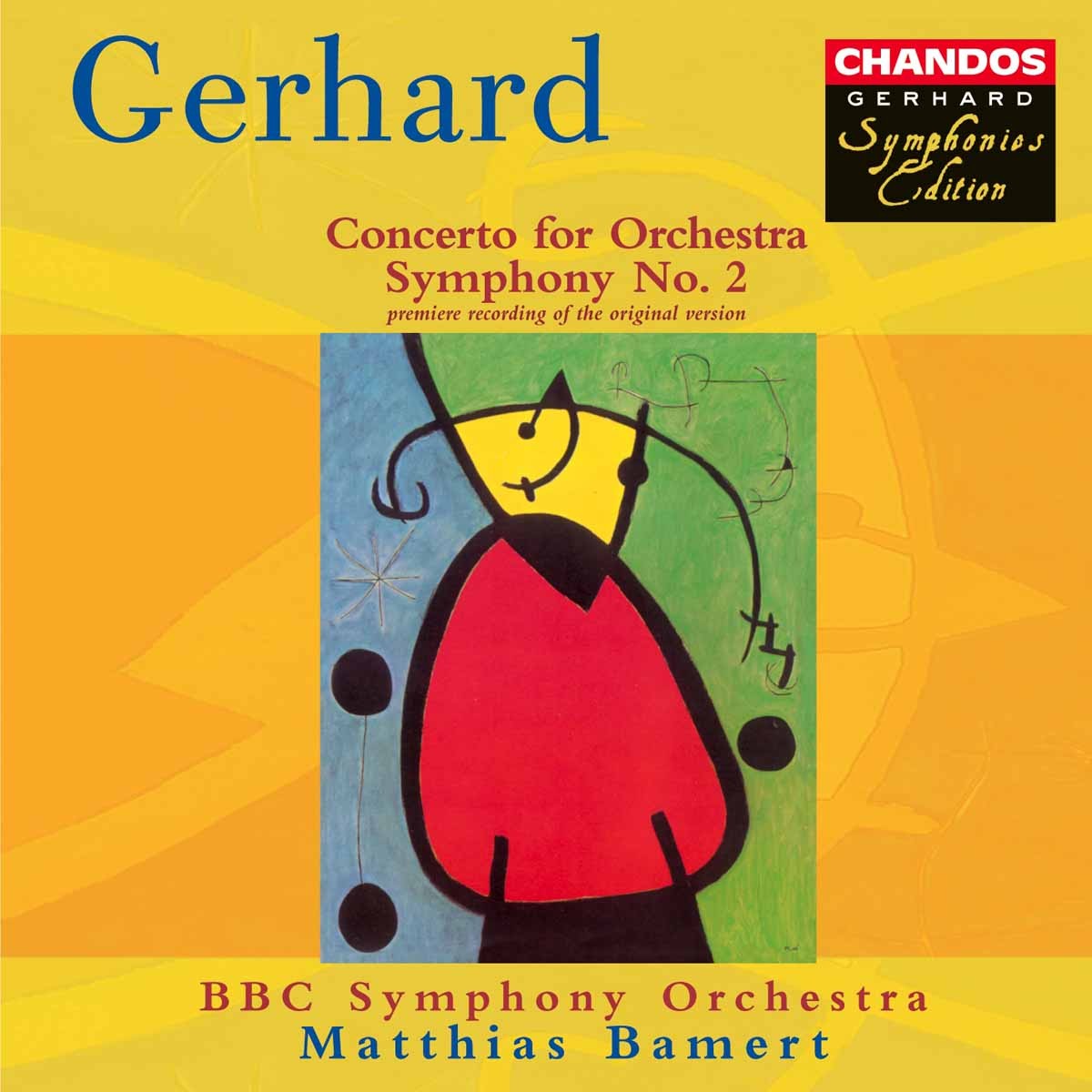 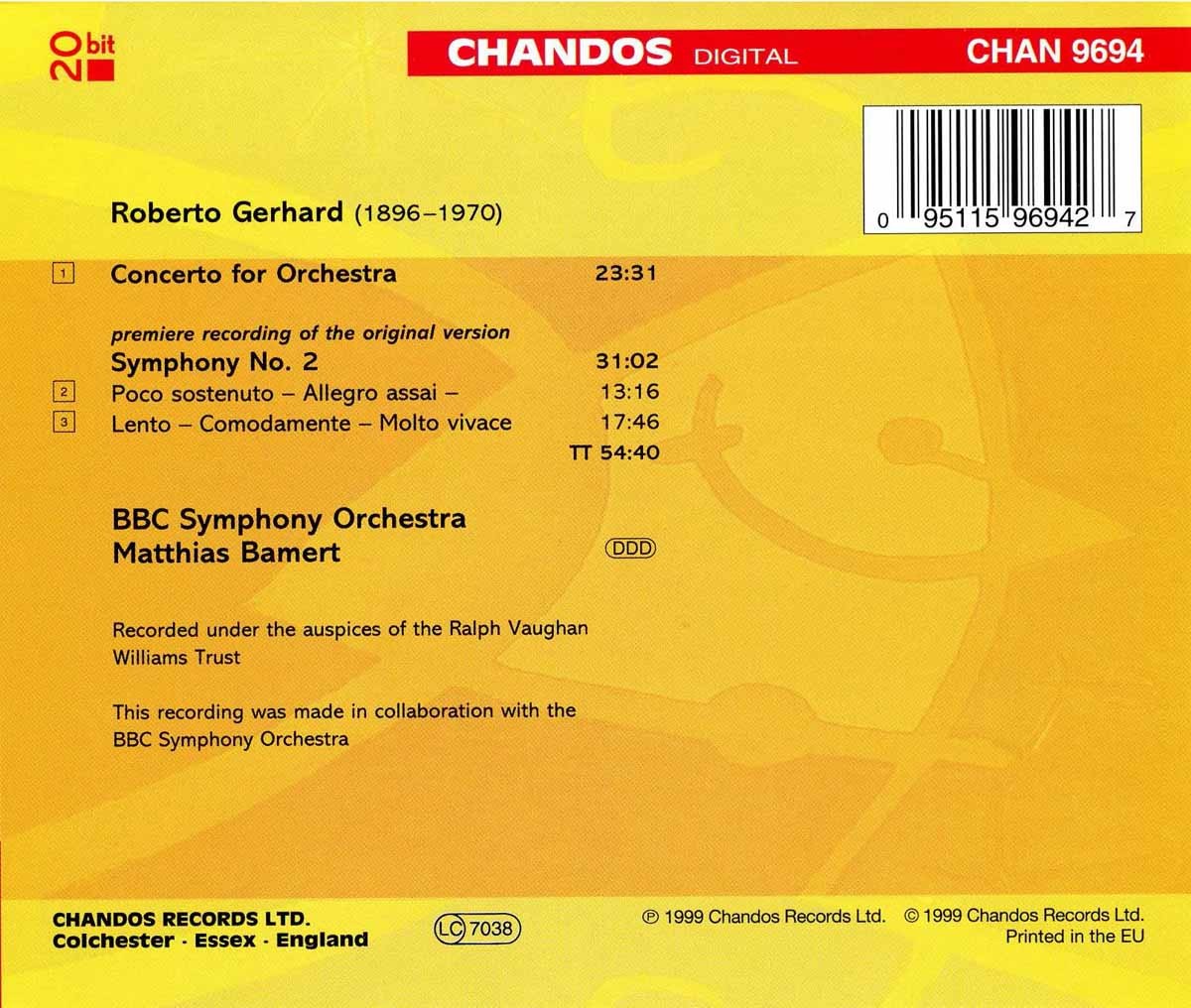 This album features an outstanding cast of soloists, coupled with the superb London Philharmonic Chorus and exceptional London Symphony Orchestra. Vaughan Williams composed his ’ballad-opera’ Hugh the Drover, from which A Cotswold Romance is adapted, between 1910 and 1914. In attempting a national opera, he reflected his deep love of English folk song which he had been collecting since 1903. Many folk songs are quoted in Hugh the Drover, and the work contains certain identifiable English elements - the bringing-in of the May, the bustling fair, the prize-fight, the stocks. Vaughan Williams suggested that his friend, Maurice Jacobson, should make a cantata from the opera in collaboration with him. The resulting ten-section work, whilst generally faithful to the opera, introduces many new and unexpected arrangements, often providing a greater focus on the chorus. Vaughan Williams wrote the incidental music for Maurice Maeterlink’s play The Death of Tintagiles for a private performance in June 1913. The play is in five short acts and concerns the fate of a young child, Tintagiles, at the hands of his suspicious and jealous grandmother, the Queen. Tintagiles has been brought unexpectedly to a gloomy castle and joins his sisters, Ygraine and Bellangere, and their old master Aglovale. Despite the sisters’ brave attempts to save Tintagiles, he is removed from thier embrace when they have fallen asleep. Little is explained in this symbolic and fatalistic play, but Vaughan Williams captures the sense of foreboding and gloom in the dark castle as the child half-knowingly awaits his fate. The music has been undeservedly forgotten; it is a striking and original work revealing a powerful, atmospheric and elegiac quality in Vaughan Williams’s expression in Riders to the Sea and the Sinfonia antartica decades later.

"...Two major works by Vaughan Williams recieve premiere recordings here on this superb new release. A Cotswold Romance is a concert distillation of the opera Hugh the Drover while Tintagiles consists of incidental music to Maeterlinck’s play. Atmospheric and elegiac, the LSO plays expertly..." **** The Independent - 19-25 September 1998

"...Discouraged by the response to Hugh the Drover, and reluctant to see so much beautiful music going to waste, Vaughan Williams recast his opera as a cantata called A Cotswold Romance, telescoping the action, limiting himself to three soloists and making the chorus a major component... The result: forty of the fastest minutes in music, a complete delight even for those who, like me, enjoy the opera. I enthusiastically commend it to your attention. Why it doesn’t get performed more is a mystery to me... The coupling, incidental music to a play by Maeterlinck, is a gloom-ridden, mysterious score that could, for the most part, accompany damp dungeon scenes or shots of foggy, overgrown graveyards; it is a musical foot-note to his career, and Hickox’s is all we ever need..." - James Miller - Fanfare - April / May 1999