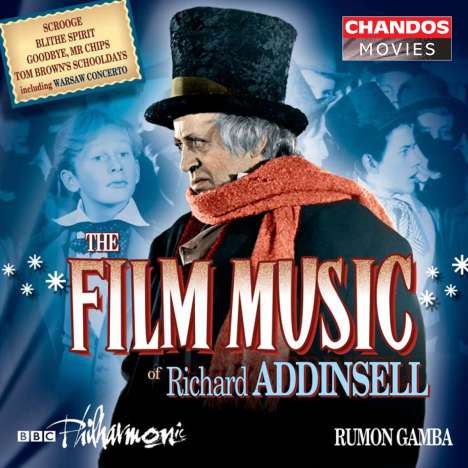 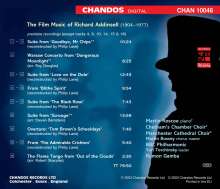 ''this is a fine, beautifully played and recorded celebration of Addinsell's underrated contribution to British Film.' BBC Music Magazine

'At least six of the tracks on this album are premiere recordings, which, like most of this music has been painstakingly and obviously lovingly reconstructed by ear from the 'celluloid' by Philip Lane. Fascinating sleeve notes complete the usual high standard and give a brilliant taster of Richard Addinsell's outstanding music. A must for all fans of the film music of the 1940s and 1950s.' Music from the Movies

'It's by no means just nostalgia, of course, that makes Addinsell's film music well worth exploring and this generously-filled CD is undoubtedly the best single-CD selection now available.' Gramophone