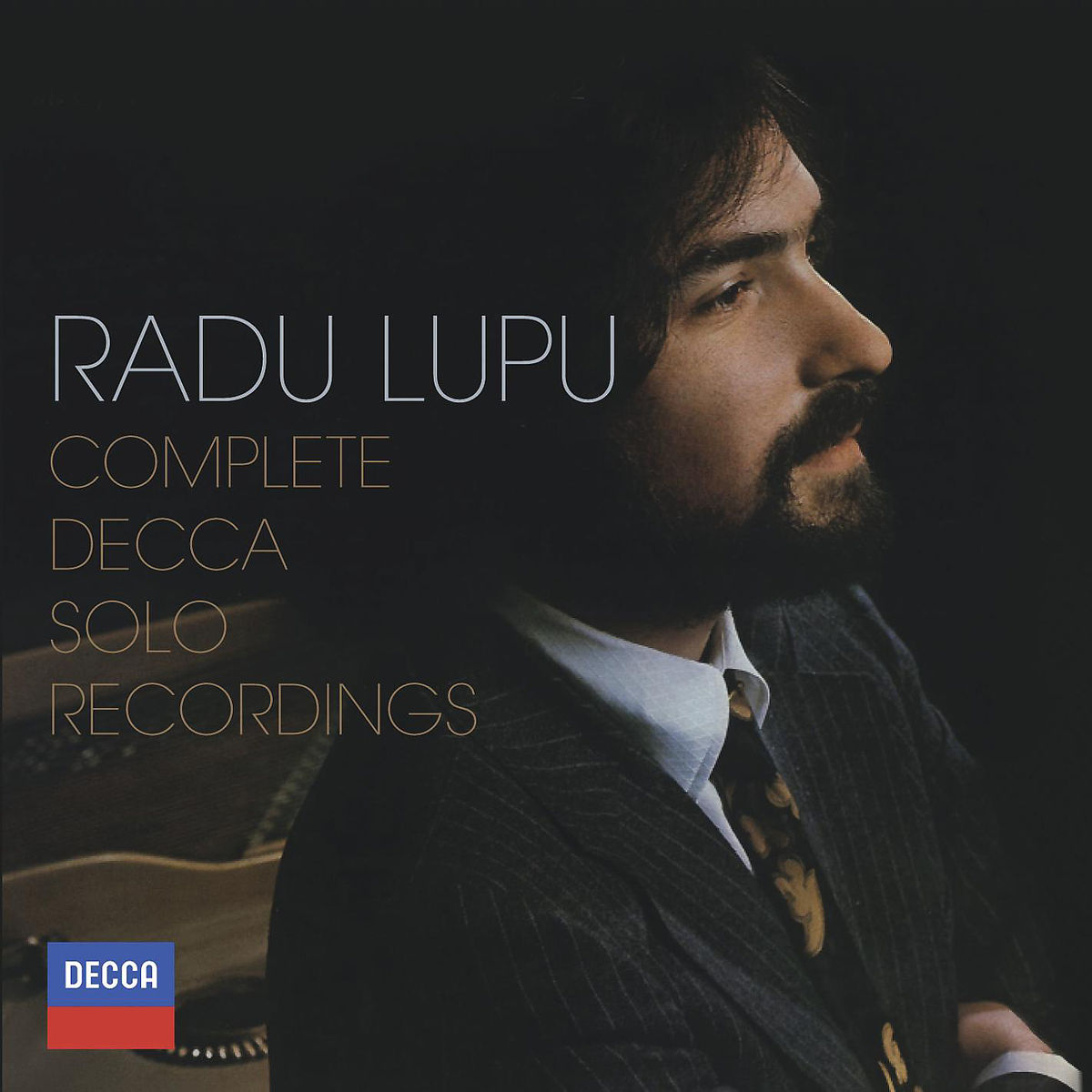 Iconic pianist Radu Lupu has been an exclusive DECCA artist for 40 years. This all-new collection brings together for the first time all of his published solo recordings for DECCA as an integral set. It features those composers with which Lupu's name has been so closely linked throughout his career and for which he has achieved worldwide acclaim: Schubert, Beethoven, Brahms and Schumann. A special bonus is the inclusion of Radu Lupu's first Concerto recording – Beethoven's Third Piano Concerto – made in 1970 with the London Symphony under the direction of Lawrence Foster. It was this Concerto that Lupu had played to massive acclaim when he won the 1969 Leeds Piano Competition. 2010 marks the 40th anniversary of Lupu's association with Decca and in November he celebrates his 65th birthday. Although he has publicly expressed his dislike of the recording process and has not agreed to make any recordings in recent years, Radu Lupu continues to give recitals and perform concertos in important venues throughout the world and many of his recordings have achieved reference status.