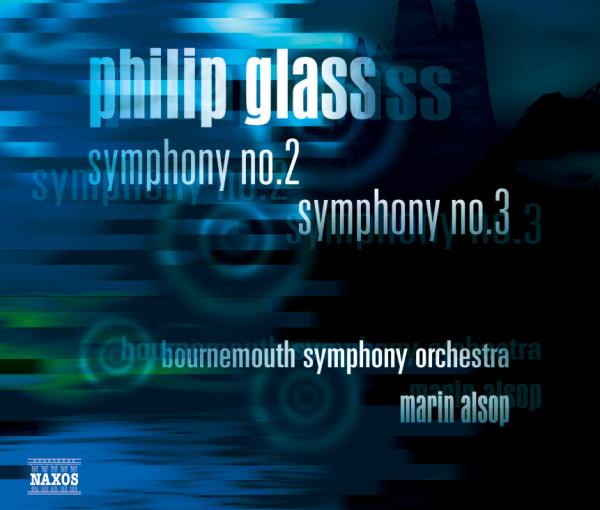 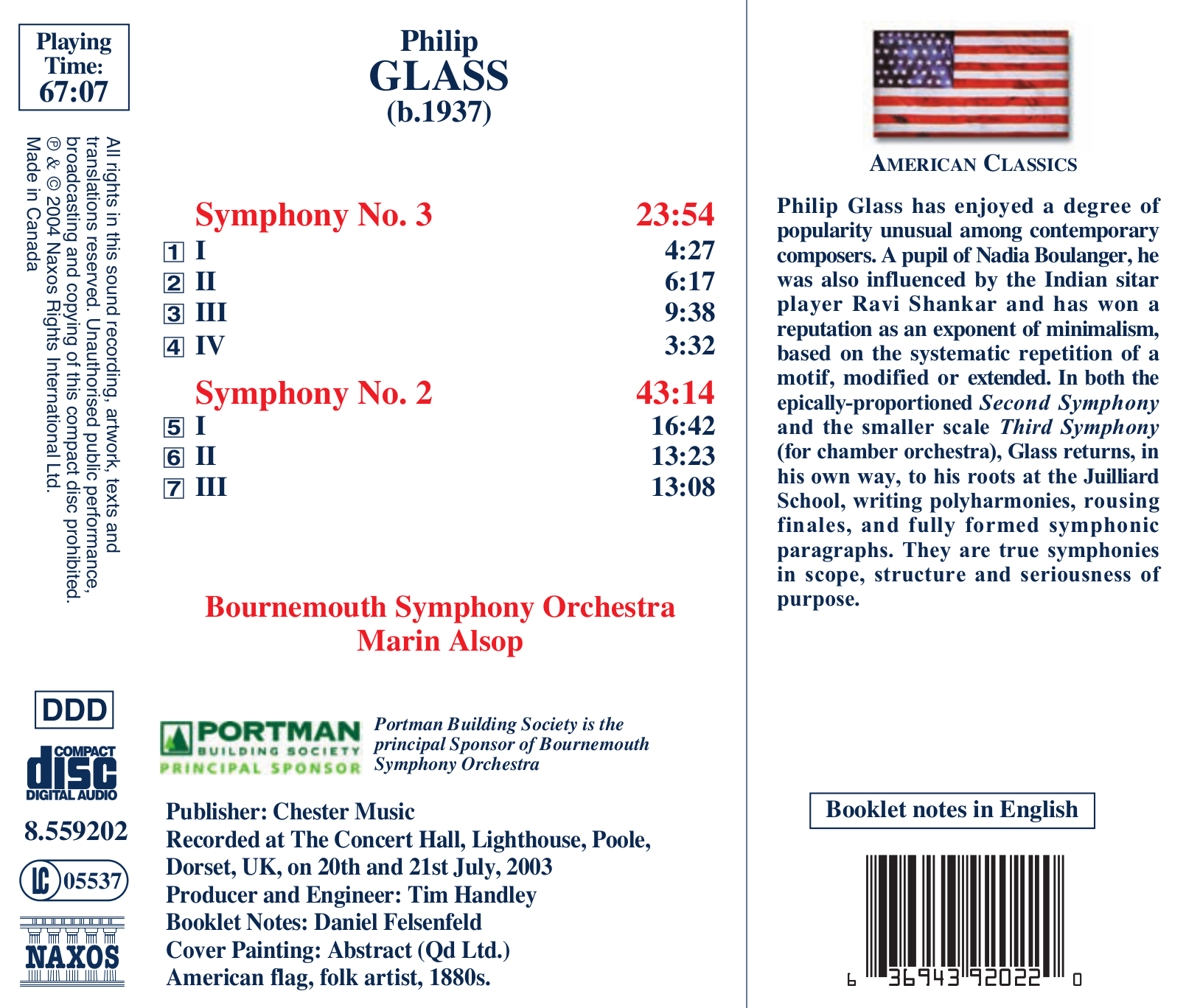 Bewertung:
Nur noch 1 Stück am Lager. Danach versandfertig innerhalb einer Woche (soweit verfügbar beim Lieferanten)
EUR 9,99*
Versandkosten
Philip Glass has enjoyed a degree of popularity unusual among contemporary composers. A pupil of Nadia Boulanger, he was also influenced by the Indian sitar player Ravi Shankar and has won a reputation as an exponent of minimalism, based on the systematic repetition of a motif, modified or extended. In both the epically-proportioned Second Symphony and the smaller scale Third Symphony (for chamber orchestra), Glass returns, in his own way, to his roots at the Juilliard School, writing polyharmonies, rousing finales, and fully formed symphonic paragraphs. They are true symphonies in scope, structure and seriousness of purpose.