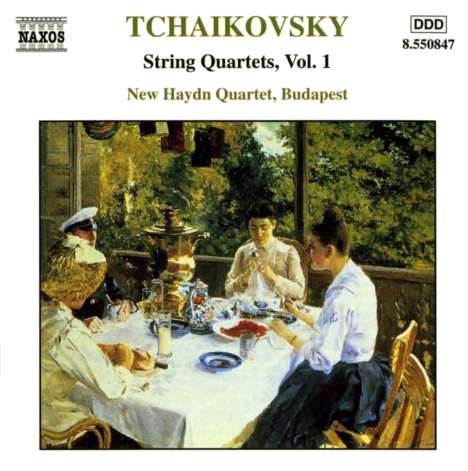 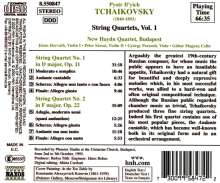 umgehend lieferbar, Bestand beim Lieferanten vorhanden
EUR 12,99*
Versandkosten
Arguably the greatest 19th-century Russian composer, for whose music the public appears to have an insatiable appetite, Tchaikovsky had a natural gift for beautiful and deeply expressive melodies which, in his most successful works, was allied to a hoard-won and often original compositional technique. Although the Russian public regarded chamber music as trivial, Tchaikovsky produced three fine string quartets. Indeed his first quartet contains one of his most popular pieces, the Andante cantabile, which has become well-known both in its original form and in an orchestral arrangement.