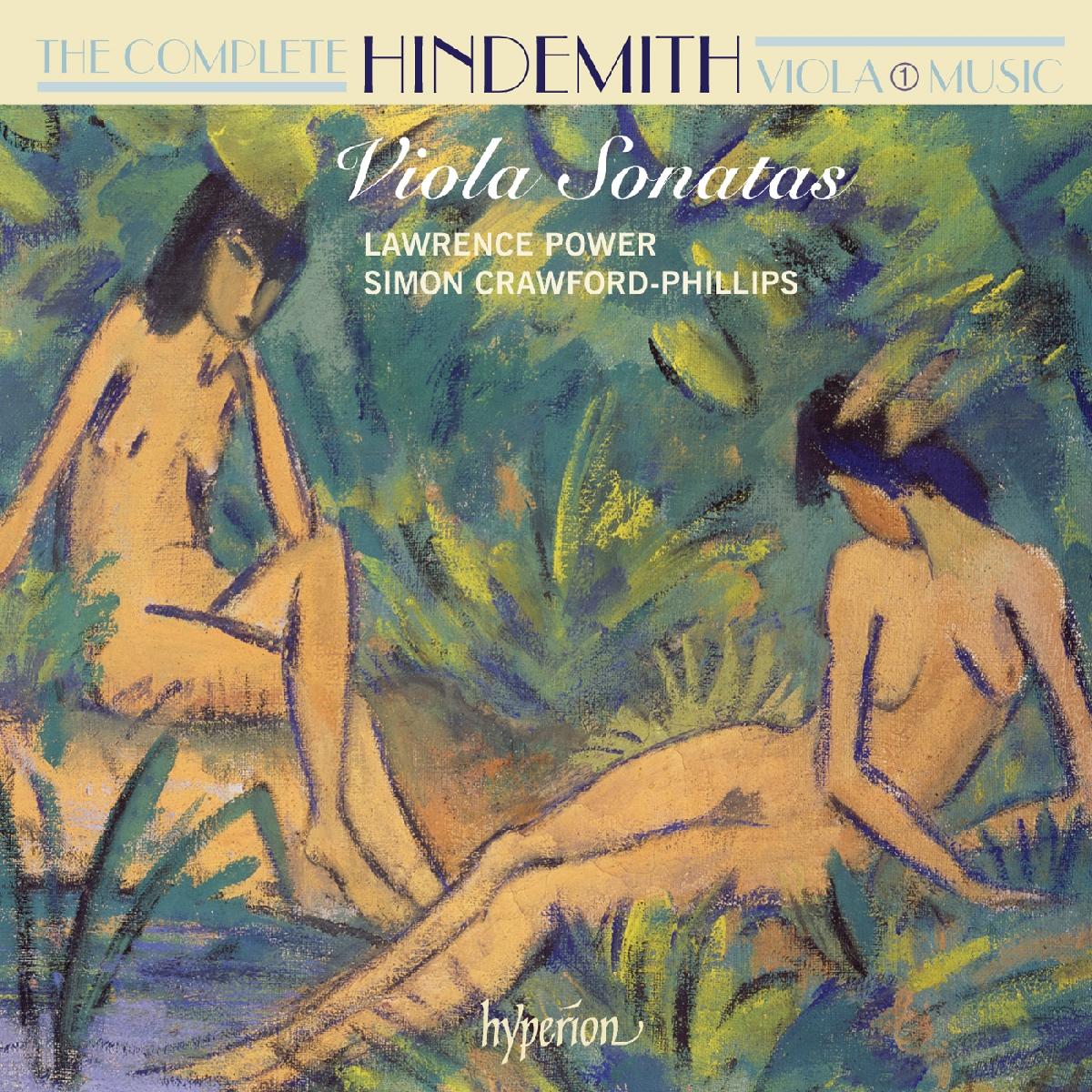 Lawrence Power, Britain’s acknowledged greatest living performer on the viola, turns his attention to an incalculably important body of work for the instrument: a complete survey of Hindemith’s music for viola. Hindemith himself was an internationally renowned violist and gave the premiere of Walton’s Viola Concerto, writing more solo repertoire for the viola than for any other instrument. Hindemith is a genuinely undervalued composer, with a popular impression of his music as uncompromisingly gritty which will be proved by this series to be entirely undeserved.

The Viola Sonata in F major Op 11 No 4 is a graceful and charming work that may surprise those who are only aware of Hindemith’s place in the European avant-garde. The stunningly melodic opening of the first movement and the lullaby-like tune which features in the Finale comprise some of the most romantic music the composer ever wrote. The Sonata Op 25 No 4, written only three years later, shows the development of Hindemith’s style in the intervening period: an altogether tauter construction, in the leaner, rhythmically highly directed idiom that had rapidly evolved in those years. The piano plays an unusually prominent role. The Meditation for viola and piano of 1938 is a transcription of a peaceful movement from his ballet of the same year about St Francis of Assisi, Nobilissima visiona, depicting the saint at prayer: it will be familiar to concert-goers as the opening portion of the orchestral suite that Hindemith also fashioned from the ballet. The music is a kind of distillation of his mature idiom, gravely flowing and serene.

'Power plays with his piercing intelligence of tone; Crawford-Phillips' pianism is quick with life' (The Sunday Times)

'All the performances are superb, with Lawrence Power lavishing all the richness of his velvety tone and generous phrasing on some of the most striking melodic ideas that Hindemith ever produced' (The Guardian)

'Power and Crawford-Phillips discover more in the music than has been revealed to us in the past… vital performances' (Fanfare, USA)