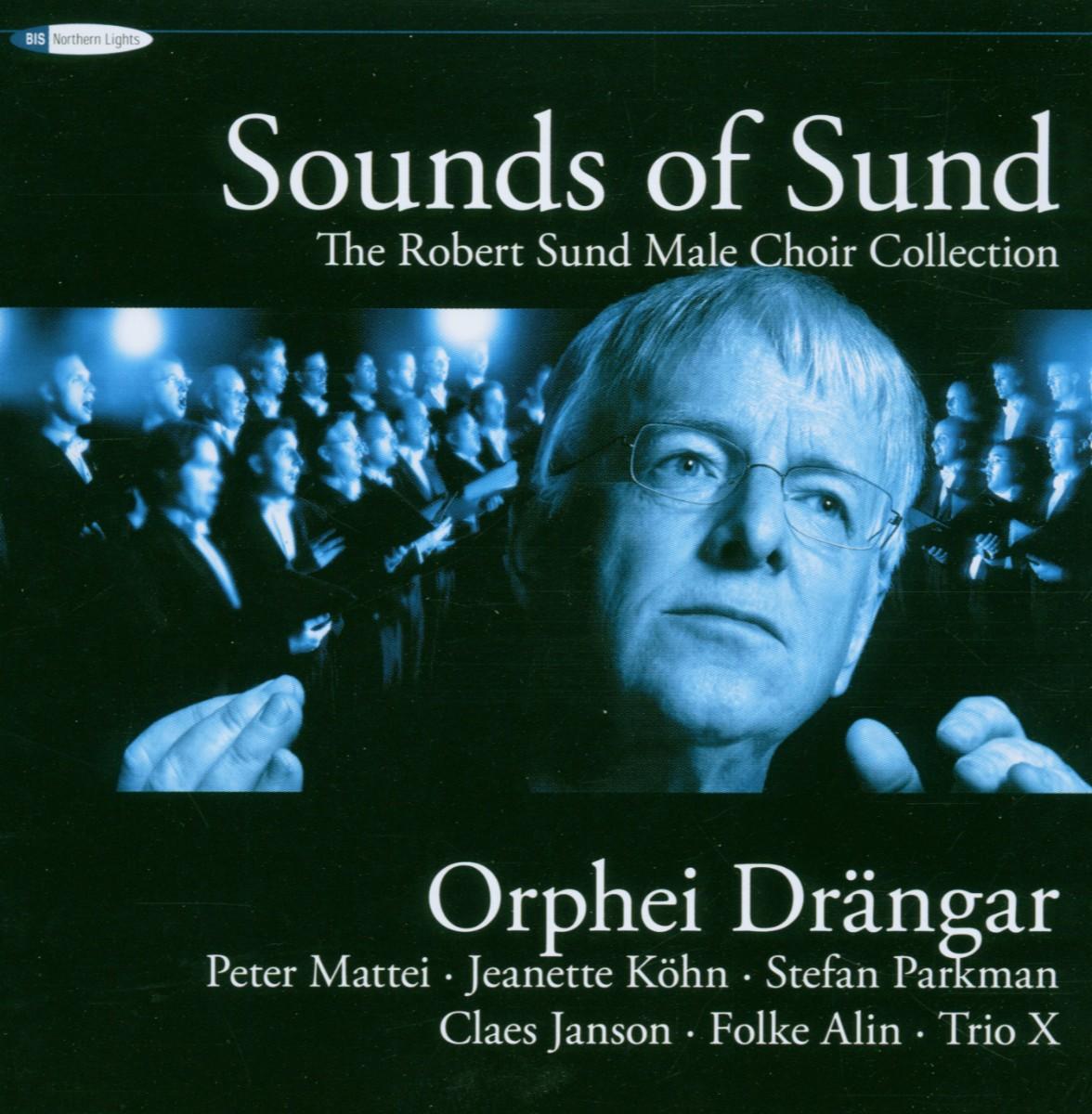 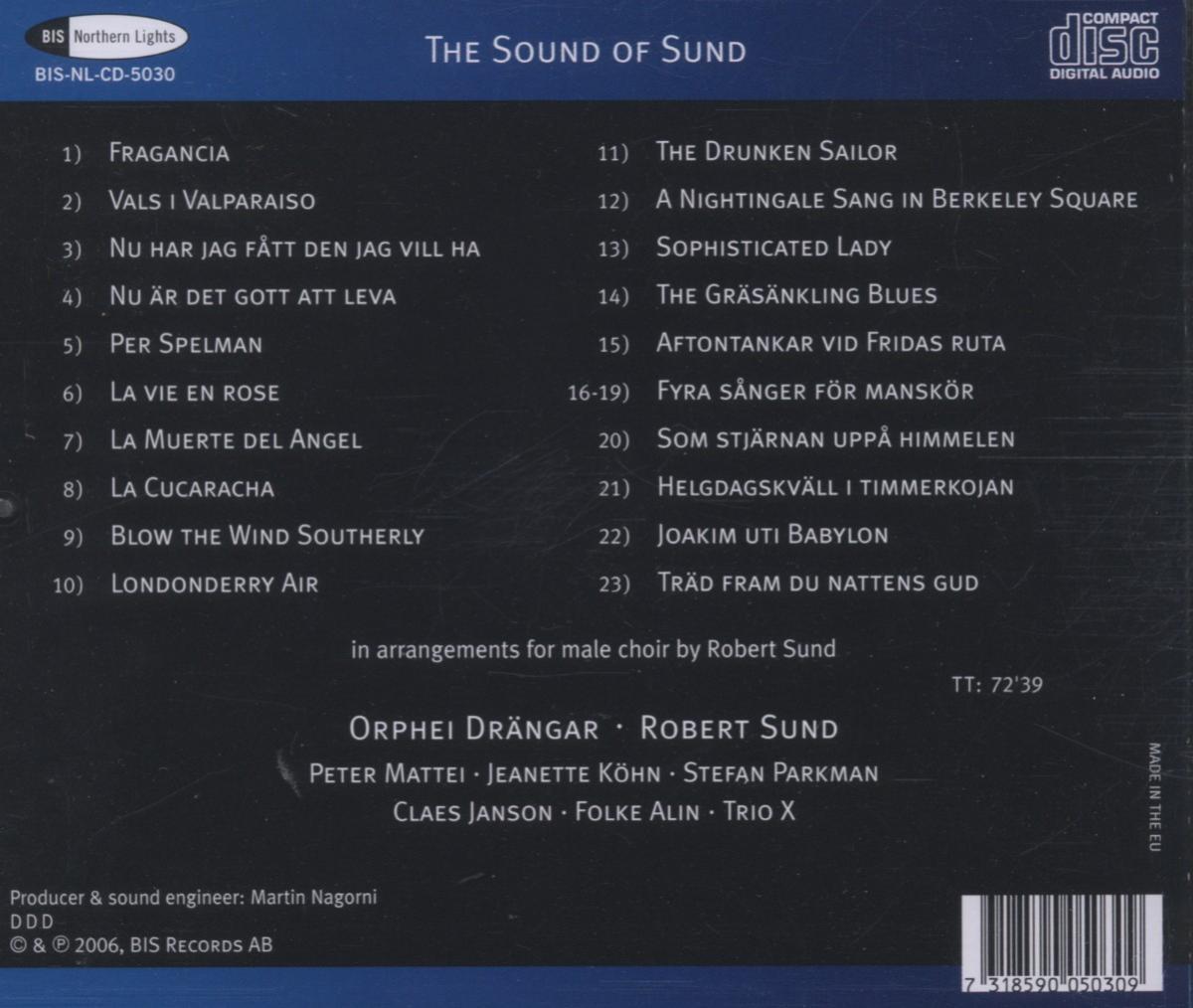 Bewertung:
versandfertig innerhalb von 1-3 Tagen
(soweit verfügbar beim Lieferanten)
EUR 18,99*
Versandkosten
Among choristers around the world, Robert Sund is a household name both as conductor and as arranger for choirs of all kinds. His arrangements are instantly recognizable, as they display his familiarity with a number of musical styles as well as an often quirky sense of humour - it's very rare to find a Sund arrangement without a sting in its tail! This applies in particular to the arrangements that he has been making over the years for Orphei Drängar, the famous Swedish male voice choir also known as 'OD'. Starting in the ranks of the second basses in 1965, Sund soon became assistant conductor, under the legendary Eric Ericson. Working in tandem with Ericson for a long time, Sund was named OD's principal conductor in 1991. Throughout this long collaboration Sund has been supplying the choir with arrangements, often for use at the traditional Christmas concerts - the Caprices - or written in order to amuse and please the audiences on the choir's many international tours. La Cucaracha, for instance, was a big hit during the 1992 tour to Mexico - in the form of a virtuoso number with complex part-singing, its lengthy introduction served as a smoke screen for the audience.

Many of the arrangements include instruments - jazz trio, piano etc - and often a solo part, as in the case of La vie en rose, originally performed by Barbara Hendricks and on the present disc sung by Jeanette Köhn. Another collaborator of OD's has been the baritone Peter Mattei. A frequent guest at the great international opera houses, he here lends his glowing voice to a different repertoire, joining the choir in the Londonderry Air as well as in some of Sweden's most well-loved popular songs. But the main performers on this release are definitely Robert Sund and Orphei Drängar - described in Choir & Organ as 'a tremendous choir, with superb technique and an immense, expressive range', qualities which they display to the highest degree on this most varied disc.