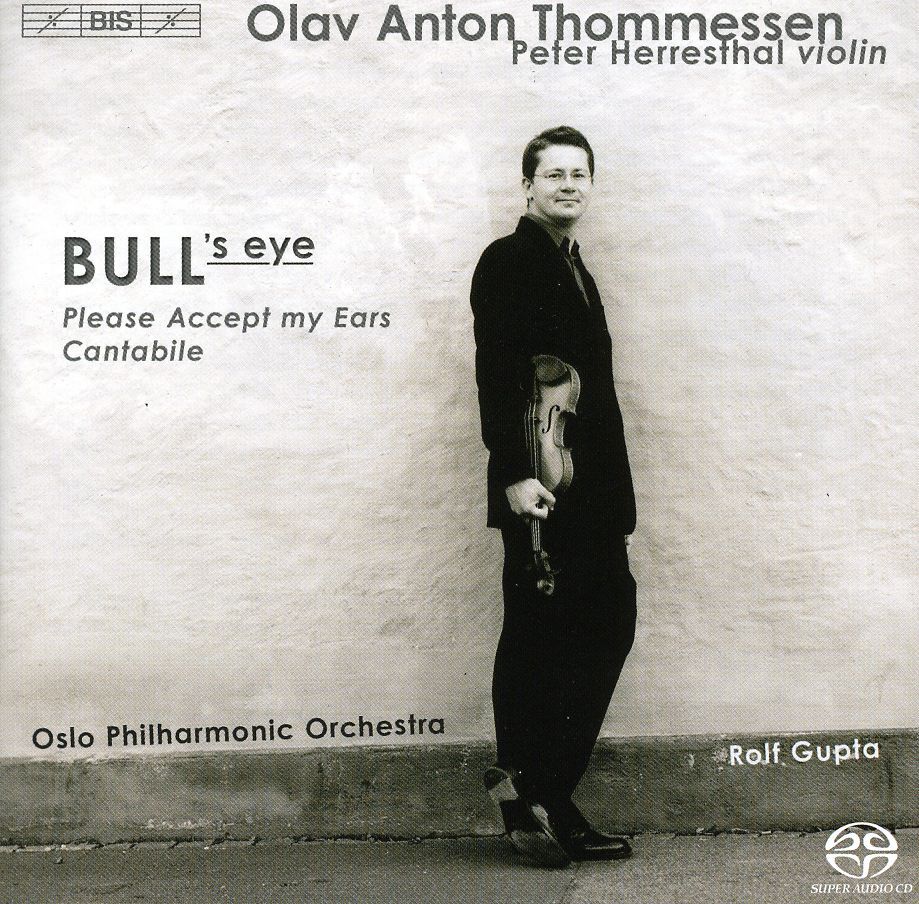 Bewertung:
lieferbar innerhalb einer Woche
(soweit verfügbar beim Lieferanten)
EUR 18,99*
Versandkosten
For a number of years Olav Anton Thommessen (b. 1946) has been a colourful and dynamic player in the musical life of Norway. He was one of the initiators behind the creation of the Norwegian Music Information Centre as well as the composition course at the Norwegian Academy of Music, and has for years been participating in the ongoing discussion about the role of music in society. Born into a family of diplomats, from an early age he encountered influences from the most varied of cultures. Most important was his stay in the USA in the late 1960s, when he studied at Indiana University. His encounter there with Bernard Heiden, a student of Hindemith, and Iannis Xenakis, guest professor at the university in 1967, had a decisive impact on him. In 1972, after studies in Warsaw and Utrecht, he was given a position at the Norwegian Academy of Music. It was in these years that his earliest important works were composed. The orchestral Some Sound, subtitled Solstykket (Sunpiece), was chosen for performance at the ISCM Festival in London in 1970 and was inspired by the famous murals by Edvard Munch in the Oslo University Hall. In 1973 the chamber work Mutually was premièred and in the following years Thommessen received a number of commissions for chamber works, operas and orchestral music, among them Stabsarabesk, Maldoror, The Secret Gospel, The Overtone and the chamber opera The Hermaphrodite.

In the 1980s, as part of a strategy of communication with the public, Thommessen began to use the history of music as a musical warehouse. In the same way that nationalistic composers had utilized folk music, Thommessen envisaged the heritage of classical music as a supply-room of musical building components. A characteristic work from this period is the Macrofantasy over Grieg’s Piano Concerto in A minor from 1981, which is part of the evening-length cycle A Glass Bead Game. This consists of six independent compositions: Prologue, Macrofantasy for piano and orchestra, Beyond Neon for horn and orchestra, Choral Symphony over Beethoven’s Eighth, Through a Prism for cello, organ and orchestra and Encore over Verdi’s Dies Iræ – Apotheosis. The 1980s also saw the creation of a number of chamber music works, as well as other orchestral works and concertos. Many of these, such as EingeBACHt for piano and the opera Hertuginnen dør (The Duchess Dies), with its expressive incorporation and use of the madrigals of Carlo Gesualdo da Venosa, are excellent examples of how Thommessen developed his technique of quotations towards the violin concerto BULL’s eye.

Thommessen’s work-list consists of more than 100 opus numbers, and many of them have brought him prestigious awards and distinctions, including the 1990 Nordic Council Music Prize.