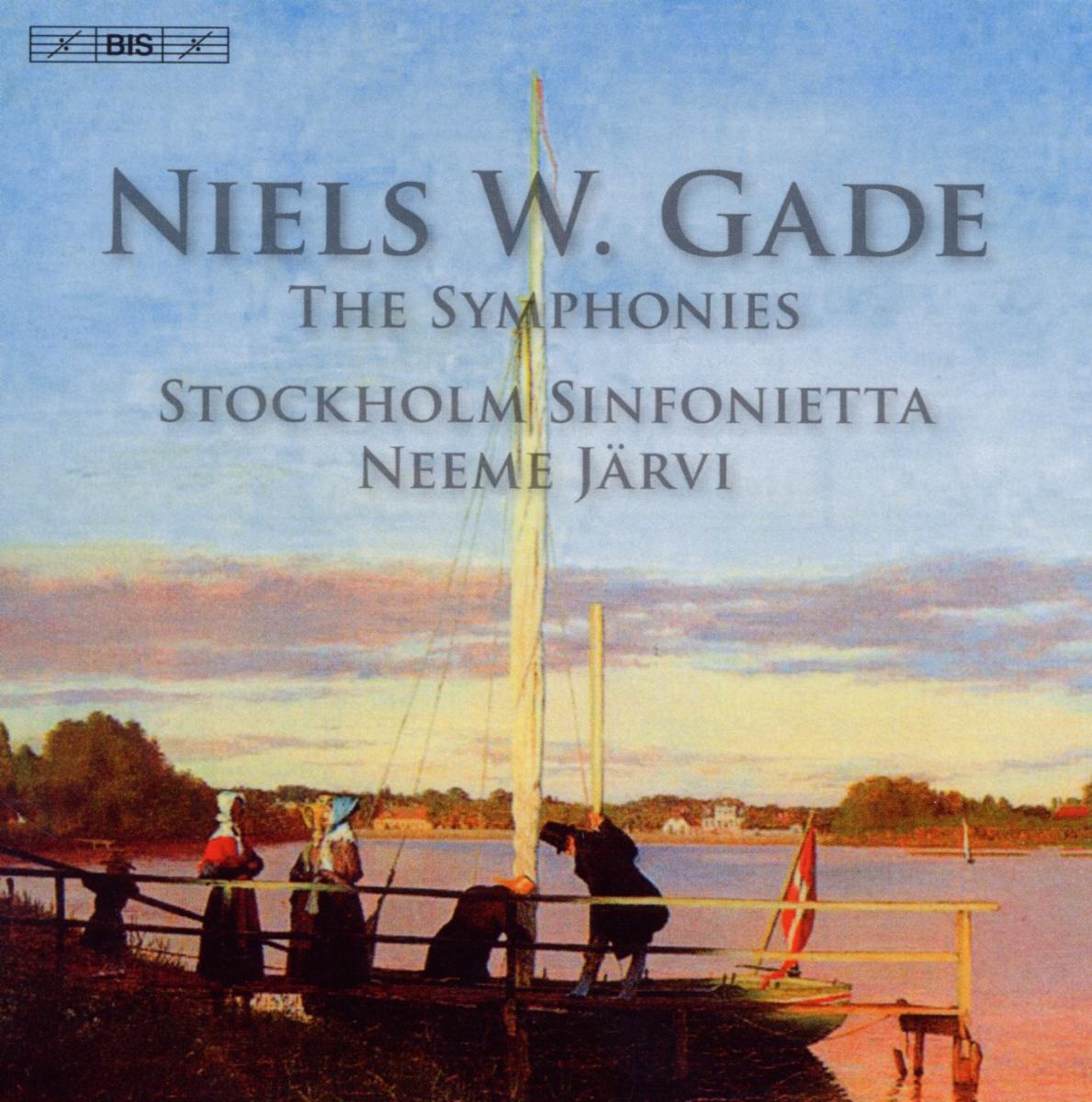 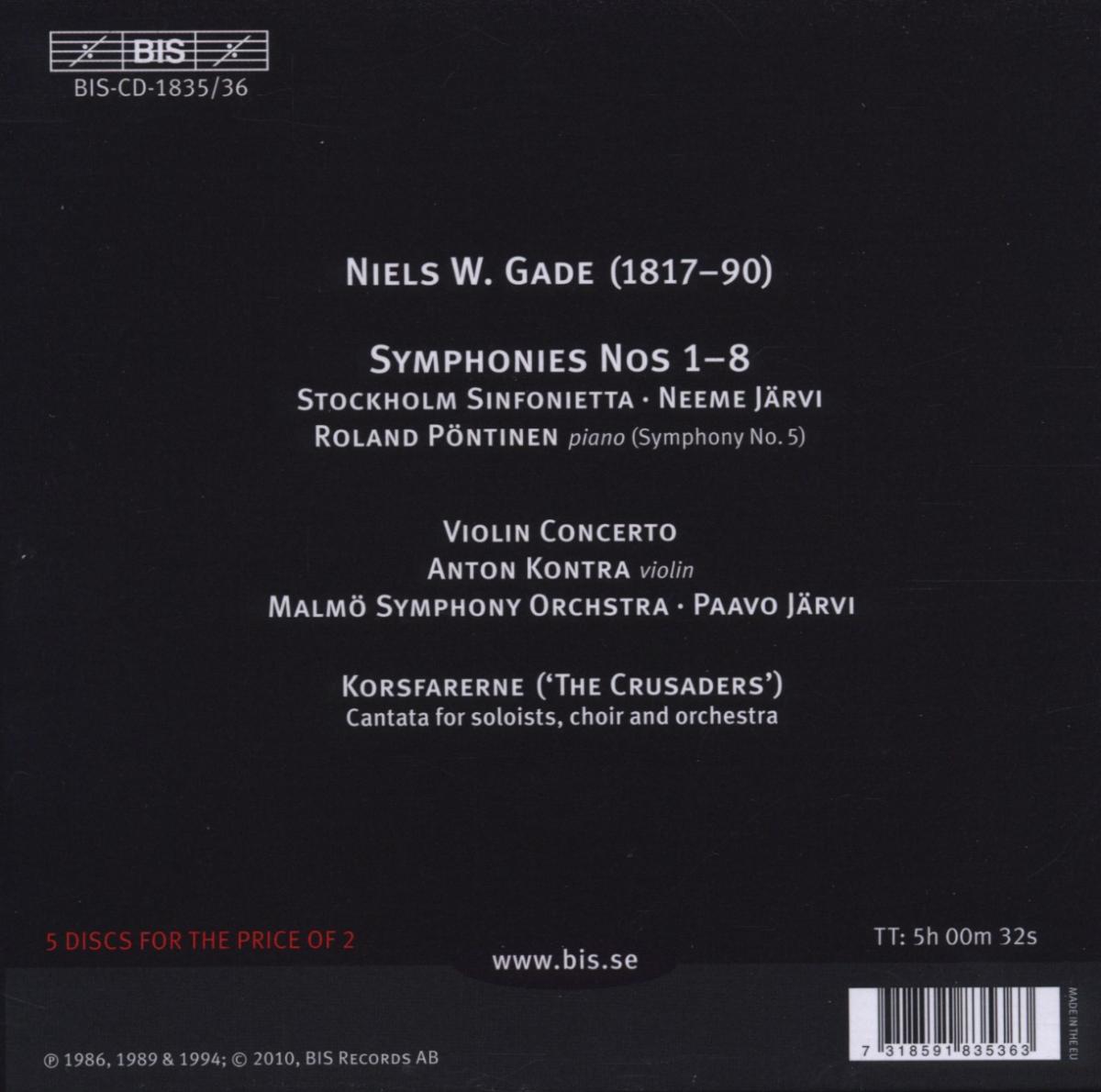 Bewertung:
Nur noch 1 Stück am Lager. Danach versandfertig innerhalb von 1-3 Tagen (soweit verfügbar beim Lieferanten)
EUR 34,99*
Versandkosten
During the mid-19th century, the Danish composer Niels. W. Gade was one of Europe's most well-known composers, conducting his own works all over the continent. Starting out as a protégé of Mendelssohn's, he later became his successor as music director of the famous Leipzig Gewandhaus Orchestra, and made the acquaintance of Robert and Clara Schumann, and of Liszt and Wagner. Initially known as a composer of symphonies, Gade mastered the German musical idiom to perfection, while adding a Nordic accent to it, particularly noticeable in his best works. His eight symphonies were composed between 1841 and 1871, and although Gade remained active as a composer until his death in 1890, he wrote no more symphonies. When questioned, he is said to have stated that 'there is but one Ninth Symphony!' Among Gade's works in other genres is the violin concerto (also included here), composed for the famous virtuoso Joseph Joachim. But it was the choral cantata genre which became his specialty. Such works generally utilized Danish texts, but were in many cases published in German translations and received numerous performances abroad. Within a year of its première, The Crusaders, for instance, was performed in Braunschweig, Vienna, Königsberg, Elberfeld, Breslau, Leipzig and Aachen. It would later reach even further afield - including New York and Buenos Aires - and Gade himself conducted performances in Amsterdam, Cologne and Birmingham. The recordings included in this box set were warmly received upon their original releases between 1986 and 1994, the reviewer in American Record Guide calling Neeme Järvi's symphony cycle 'a set which is not likely to be surpassed in the foreseeable future' and Neue Zeitschrift für Musik giving it 'an unqualified recommendation'.