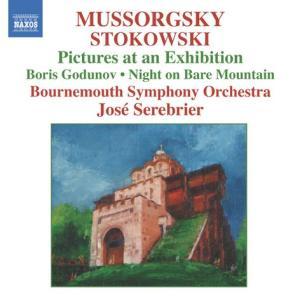 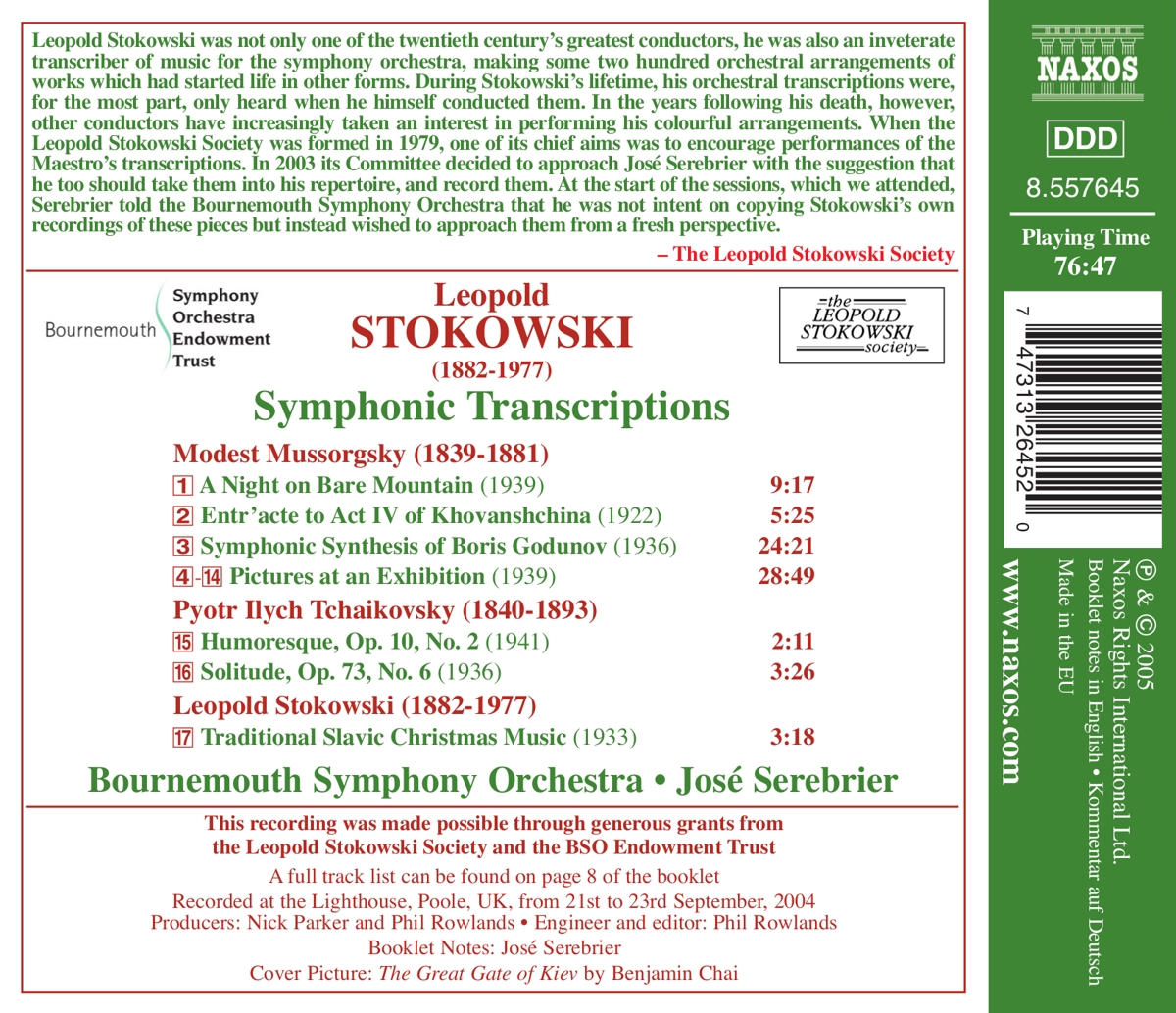 Bewertung:
umgehend lieferbar, Bestand beim Lieferanten vorhanden
EUR 7,99*
Portofrei innerhalb Deutschlands
Leopold Stokowski was not only one of the twentieth century's greatest conductors, he was also an inveterate transcriber of music for the symphony orchestra, making some two hundred orchestral arrangements of works which had started life in other forms. During Stokowski's lifetime, his orchestral transcriptions were, for the most part, only heard when he himself conducted them. In the years following his death, however, other conductors have increasingly taken an interest in performing his colourful arrangements. When the Leopold Stokowski and his Symphony Orchestraciety was formed in 1979, one of its chief aims was to encourage performances of the Maestro's transcriptions. In 2003 its Committee decided to approach José Serebrier with the suggestion that he too should take them into his repertoire, and record them. At the start of the sessions, which we attended, Serebrier told the Bournemouth Symphony Orchestra that he was not intent on copying Stokowski's own recordings of these pieces but instead wished to approach them from a fresh perspective. - The Leopold Stokowski and his Symphony Orchestraciety