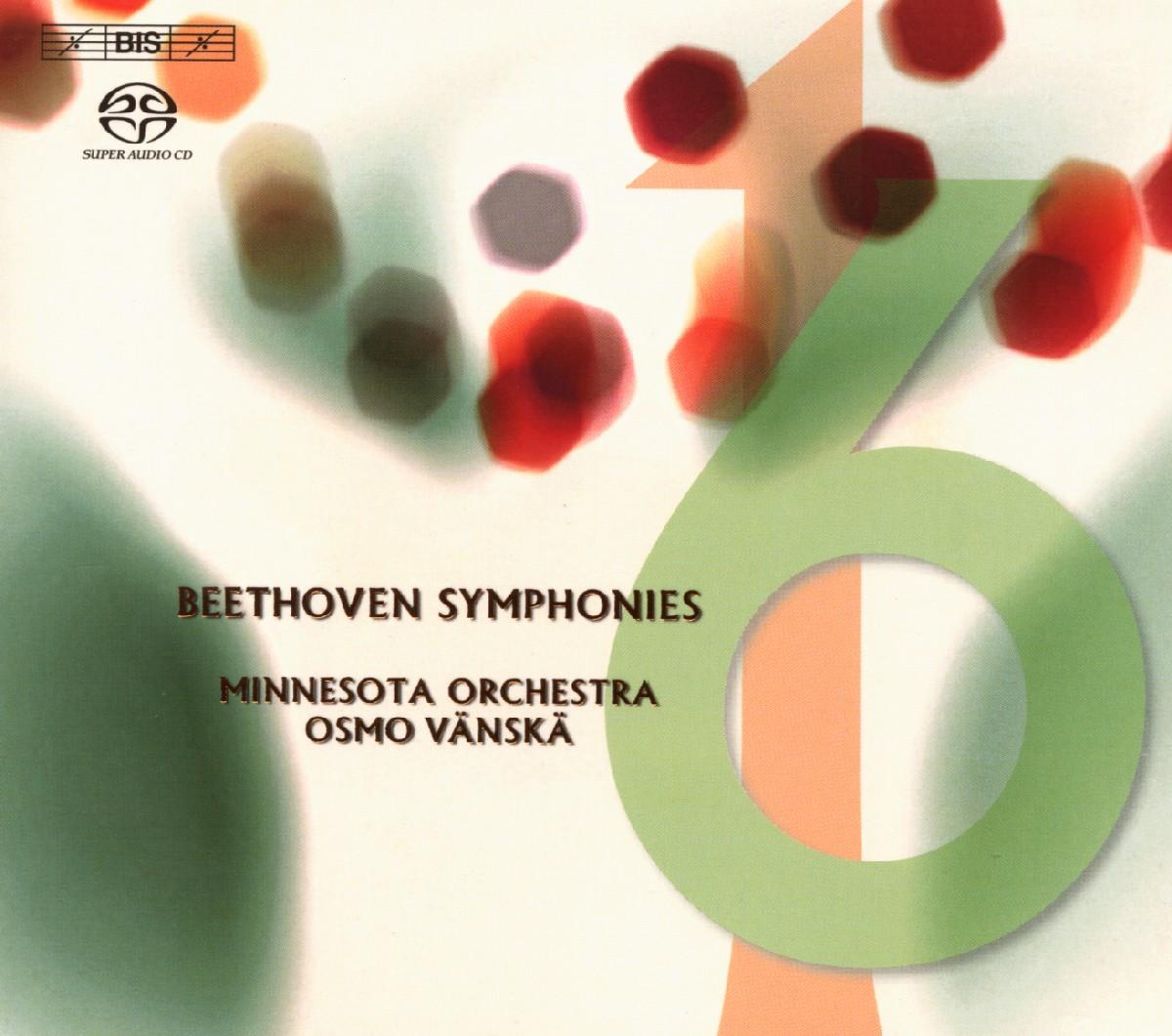 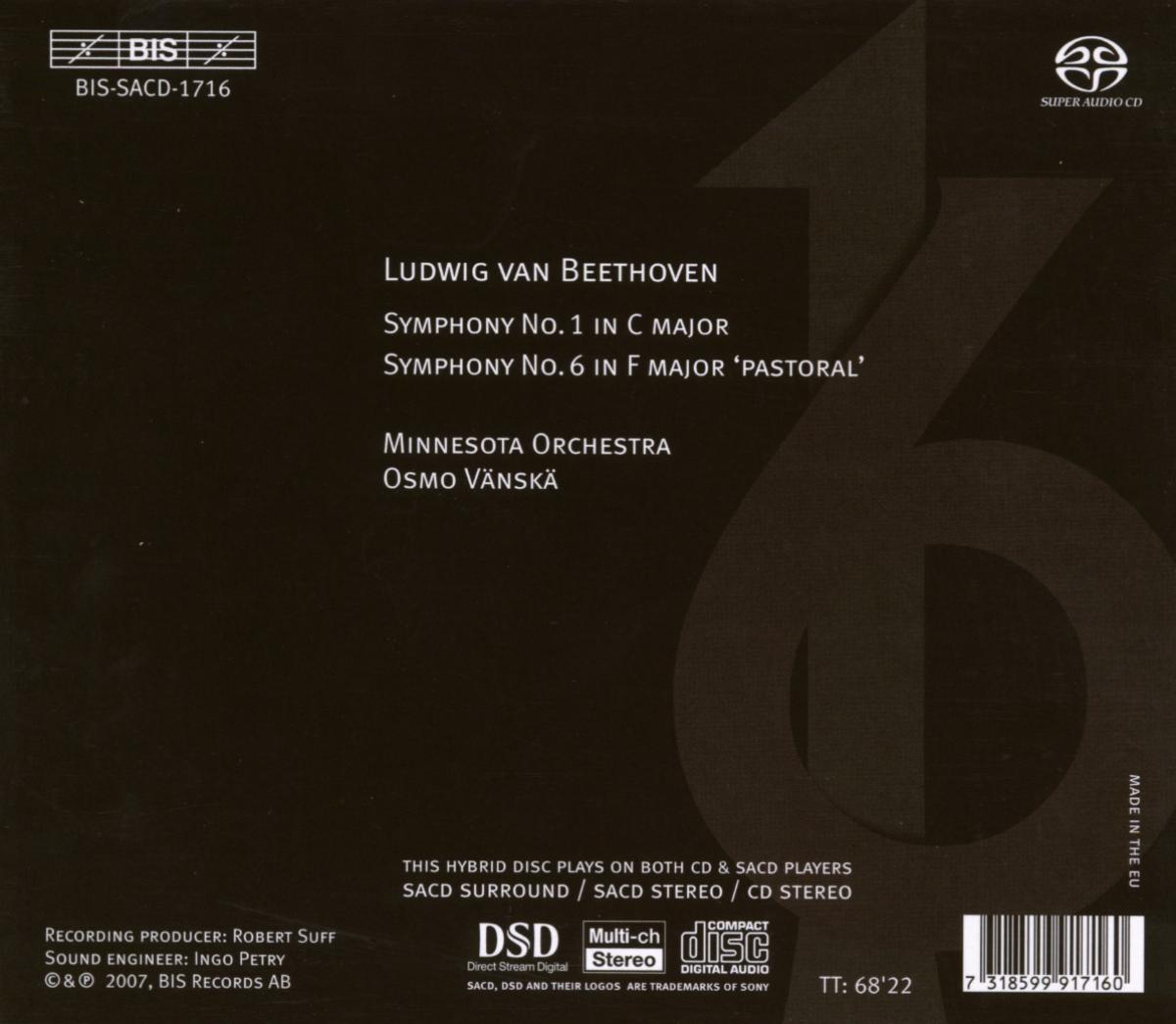 Bewertung:
versandfertig innerhalb von 1-3 Tagen
(soweit verfügbar beim Lieferanten)
EUR 18,99*
Versandkosten
The fact that Beethoven was nearly thirty before he completed his First Symphony is indicative of his great respect for the genre. His careful preparations included a year of regular lessons with Haydn, the ‘father of the symphony’, as well as the composing of piano sonatas and piano trios that exhibit distinctively symphonic elements. Meanwhile he mastered the art of writing for orchestra by composing a number of concertos. As we know, these preparations paid off and the First Symphony has been part of the repertoire ever since its première in 1800. Already some years later Beethoven sketched some ideas for an orchestral work based on pastoral themes, but again he took his time in bringing them to fruition. The sketches were laid aside until 1808 when Beethoven, in his Symphony No. 6, took up the challenge of combining two highly different traditions: the symphony genre and the pastoral idiom. As Beethoven scholar Barry Cooper states in his liner notes to this disc, ‘Beethoven’s great achievement was to reconcile two opposing elements, so that the work is thoroughly pastoral in character yet thoroughly symphonic in form.’

Together, Symphonies Nos 1 and 6 make up the fourth instalment of the Beethoven Cycle of Osmo Vänskä and Minnesota Orchestra, a cycle which has received almost universal praise. It follows upon a Ninth Symphony which the reviewer in BBC Music Magazine termed ‘a Beethoven Ninth of our times’ and designated a benchmark recording, an Eroica containing ‘one of the finest performances of the Funeral March ever recorded’ (Classics Today. com), an Eighth described as ‘terrifically taut, yet playful’ (The Times, UK), and a Fourth and a Fifth which the Financial Times called ‘the modern Beethoven recording par excellence’.