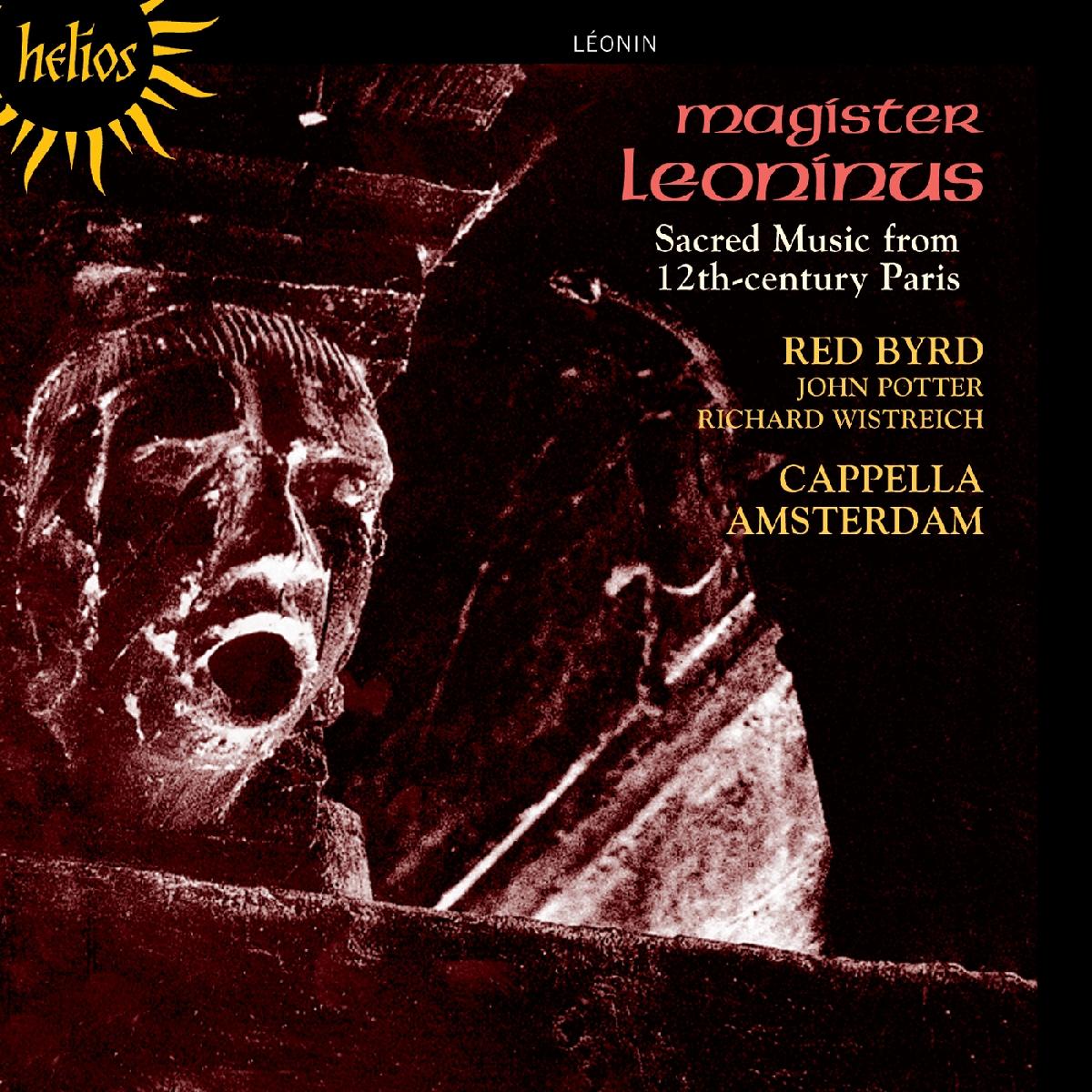 For the technically minded, this is music of great complexity, involving interwoven usage of such styles as organum per se, duplum, clausula, and discantus (terms which even medieval theorists took great pleasure in dissecting in an attempt to define their function).

For the rest of us, this is music of fascinating beauty: a combination of the static tranquillity of the plainchant and the florid ornamentation of the 'composed' elements—which have something of the feel of nineteenth-century coloratura six hundred years before its time.

'Sung with beguiling beauty. These readings renew our sense of wonder at western music's most fundamental innovation - the sound of two voices simultaneously singing different lines that not only fit with, but also enhance, each other' (The Sunday Times)

'A fine contribution to the repertoire on disc of twelfth-century polyphony. A composite sound of great beauty' (Gramophone)