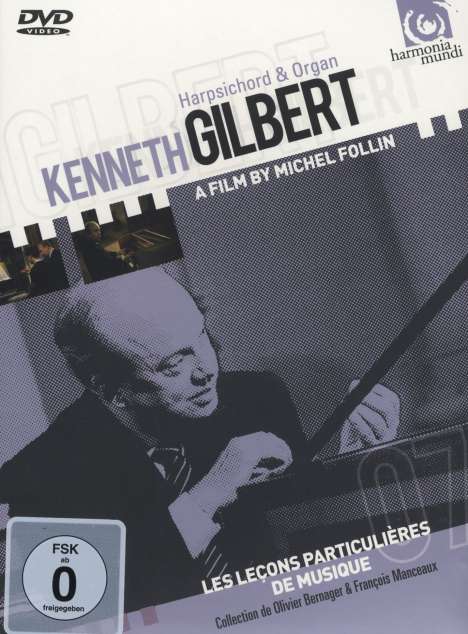 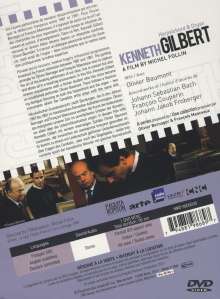 -32%
Maria Gabriella Mariani - Visions
EUR 27,99**
CD
EUR 18,99*
Private music lessons: twelve hugely influential programmes broadcast by French television between 1987 and 1991. The guiding principle for Olivier Bernager and François Manceaux was to capture the art of the leading performers of our time, live in concert but also and above all in a teaching environment. In this film, Kenneth Gilbert renews acquaintance with a former student who has since become an established performer, Olivier Baumont. There follows a fascinating dialogue focusing on both the harpsichord and the organ – two instruments which the Canadian artist plays with the same skill.