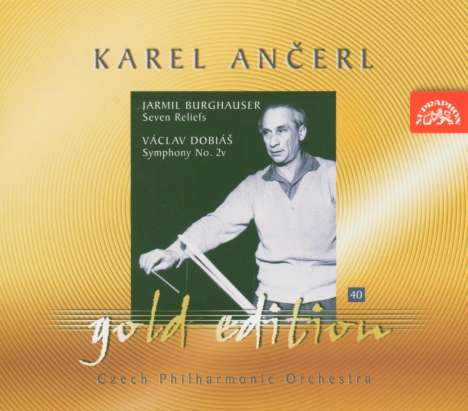 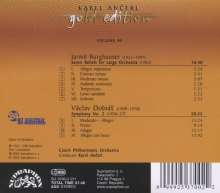 This seventh group of six titles, which completes the planned scope of the Ancerl Gold series, consists chiefly of two types of compositions, namely the instrumental concerto and the symphony. The earlier Mozart recordings preserve the admirably masterly achievements of soloists who are largely forgotten today, although Halina Czerny-Stefanska was one of the crown jewels of the postwar Polish piano school. The Pauer bassoon concerto will be a pleasant surprise for many listeners; this Czech composer wrote with remarkable sensitivity for woodwind instruments, and as this recording reveals, his works were decidedly not the sort of modern music which is premiered and then instantly forgotten. Listeners less familiar with Czech music will certainly enjoy discovering Isa Krejci's playful, musical neoclassicism as well as the noble contemplations of Jan Hanus. Karel Ancerl's boldness and musical insight were truly admirable: he succeeded with the vast majority of the new music repertoire which he brought to the studio. Of the "tried and true" gems with which Ancerl felt a strong artistic bond, three principal works by Dmitri Shostakovitch are especially noteworthy, including Milos Sadlo's remarkable performance of the violincello concerto in E-flat major, which was one of the last recordings that Ancerl made before leaving Europe.