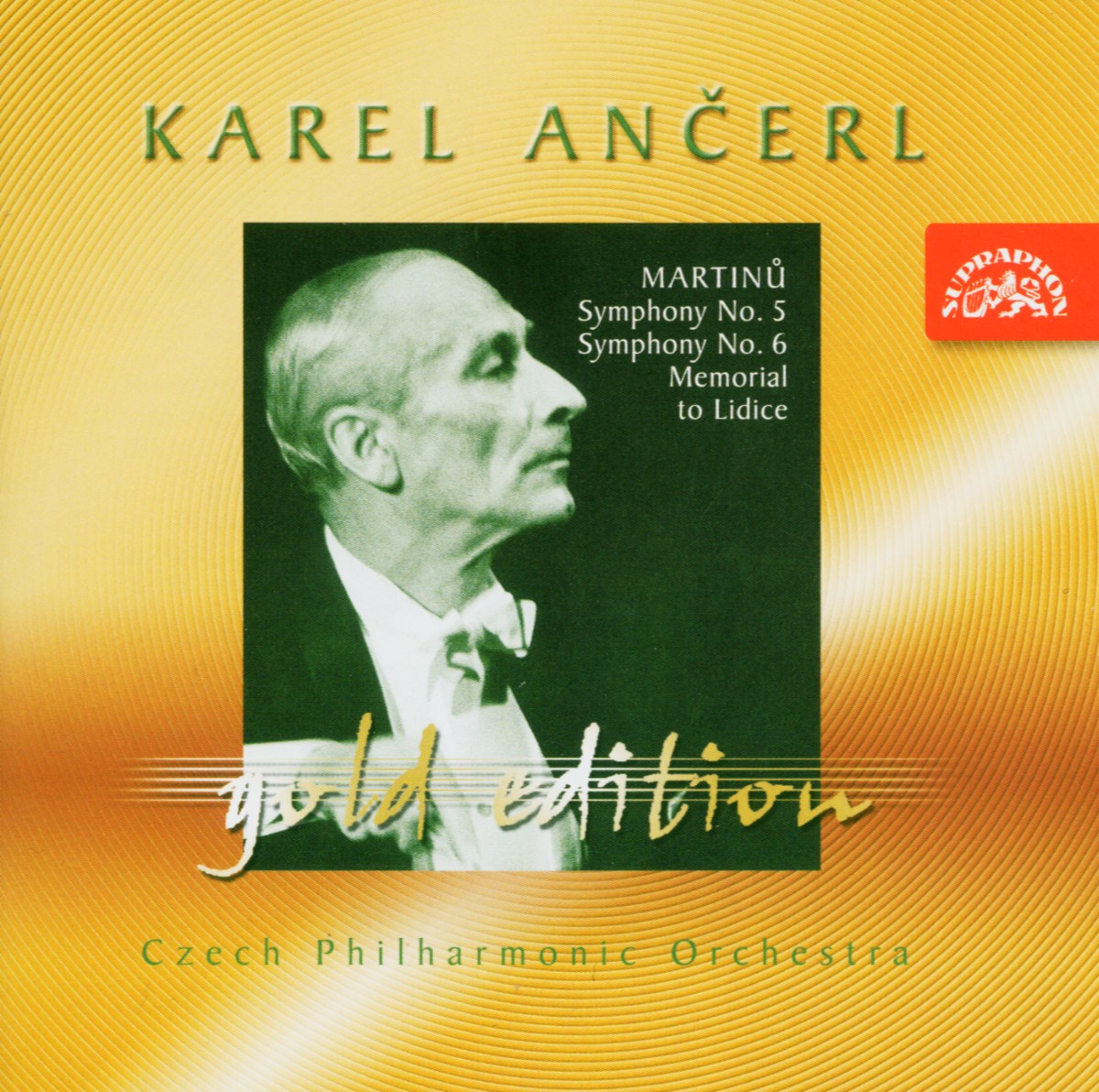 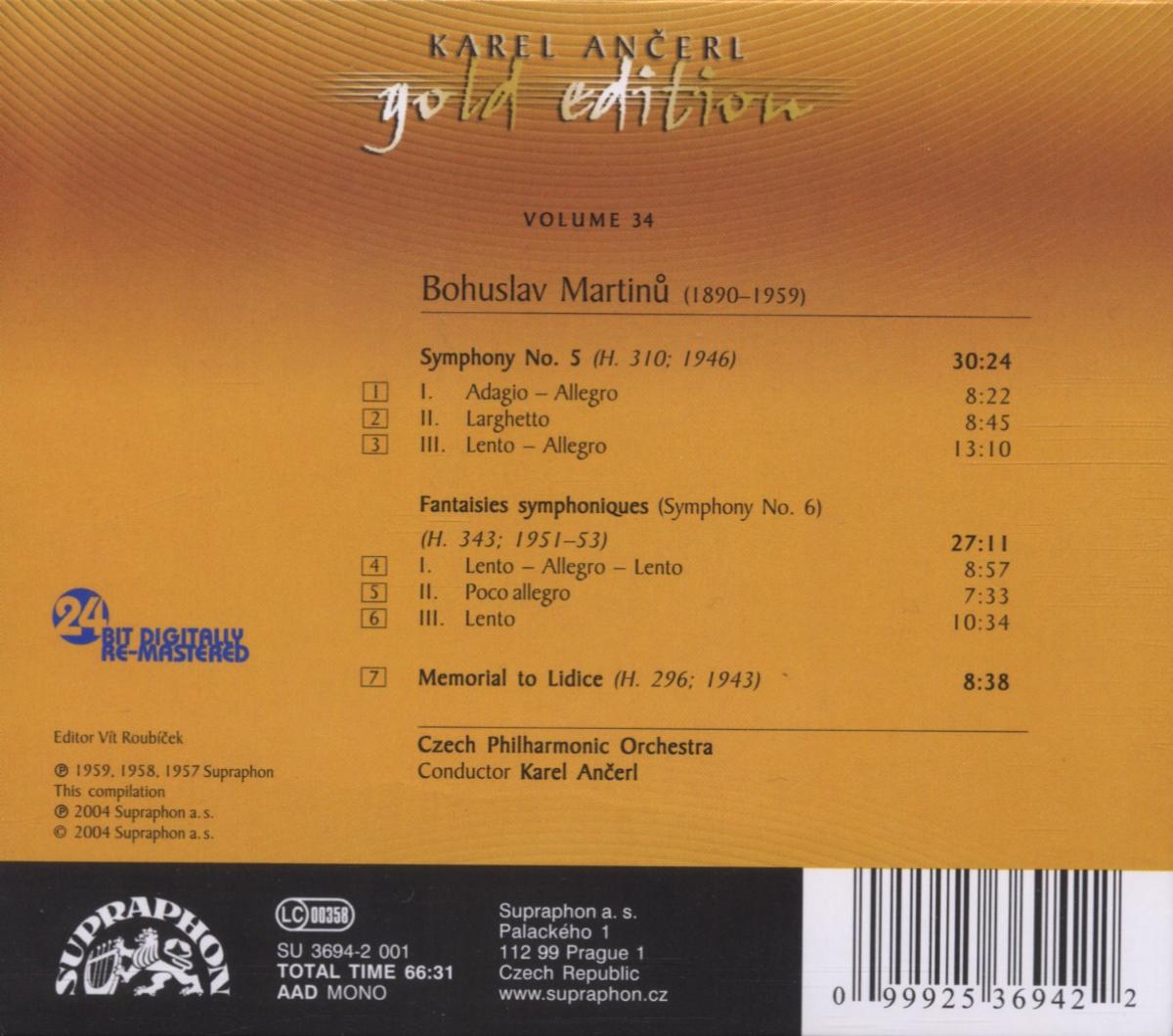 This sixth batch of half-dozen titles coming out in the Ancerl Gold series is certain to bring a genuine delight to the great conductor´s fans. In fact, the new instalment presents tour de force accounts of music encompassing three highly distinctive genres. First, cantata masterworks by leading modern-time composers, with Stravinsky and Prokofiev representing the broader international context, and Martinu and Vycpalek epitomizing the Czech music scene. Indeed, the cantata genre was a terrain on which Ancerl happenned to feel truly at home: he knew how to cope with some of modern music´s peculiar means of expression, and how to make them accessible to the audience; at the same time, he was simply great at work with the human voice and its integration into the large symphonic orchestral apparatus. For its part, the presentation of Stravinsky´s Les Noces is quite inevitably a major event in its own right - for how often does one get the chance of listening to the concerted sound, on one platform, along with vocal soloists, of no fewer than four pianos? The second cornerstone which holds together the present group of titles in the Ancerl series is defined by the impact of large-scale, serious symphonic works, ranging from Brahms´ "Second" through Mahler´s "Ninth", to the last two symphonic compositions of Bohuslav Martinu - incidentally, works which Ancerl recorded at a time when the exiled Martinu was rather less than acceptable to his home country´s political powers that be. Finally, the last category of works represented here are instrumental concertos. Ancerl was a very keen accompanist indeed, and an extremely diligent one as well, especially when working in tandem with such soloists as Josef Suk, or another famous "permanent feature" of the whole Ancerl series, the cellist Andre Navarra. Importantly, with Ancerl orchestral accompaniment is never relegated to the status of passive background; rather, it enhances and complements the soloist´s performance, creatively completing the composition´s overall picture on the planes of technique and style.