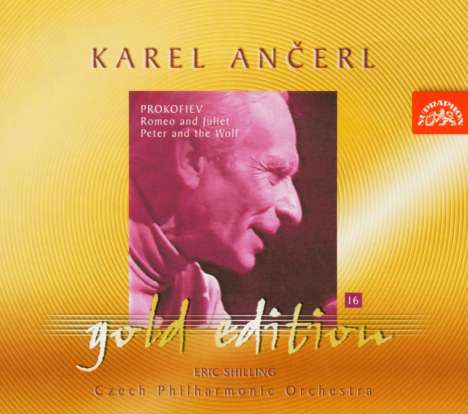 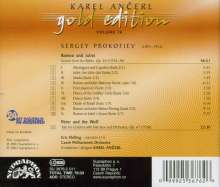 Here is the third instalment of six volumes in the Ancerl Gold series: a collection that is at once exceptionally strong in purely artistic terms, and in the context of the Ancerl series as a whole, unusually multifaceted. The pre-Romantic style is represented here by the music of Mozart (in several masterly solo renditions, including that of David Oistrakh, among others), and Vorisek, a prematurely deceased young genius of Czech music whose Symphony in D major is definitely compatible with Schubert´s symphonic output. Sacred music is exemplified by Dvorak´s masterly, profoundly emotional Requiem; and the world of drama is evoked by Prokofiev´s ballet music for Romeo and Juliet. Twentieth-century idioms can be savoured by their aficionados in Ancerl´s accounts of Igor Stravinsky´s kaleidoscope of styles; while lovers of the Romantic concertant style are sure to be delighted by the intoxicating melodics of Brahms´ first piano concerto, as well as by the trio of somewhat later violin concertos, more titillating on the harmonic plane, by Ravel, Lalo, and Hartmann.