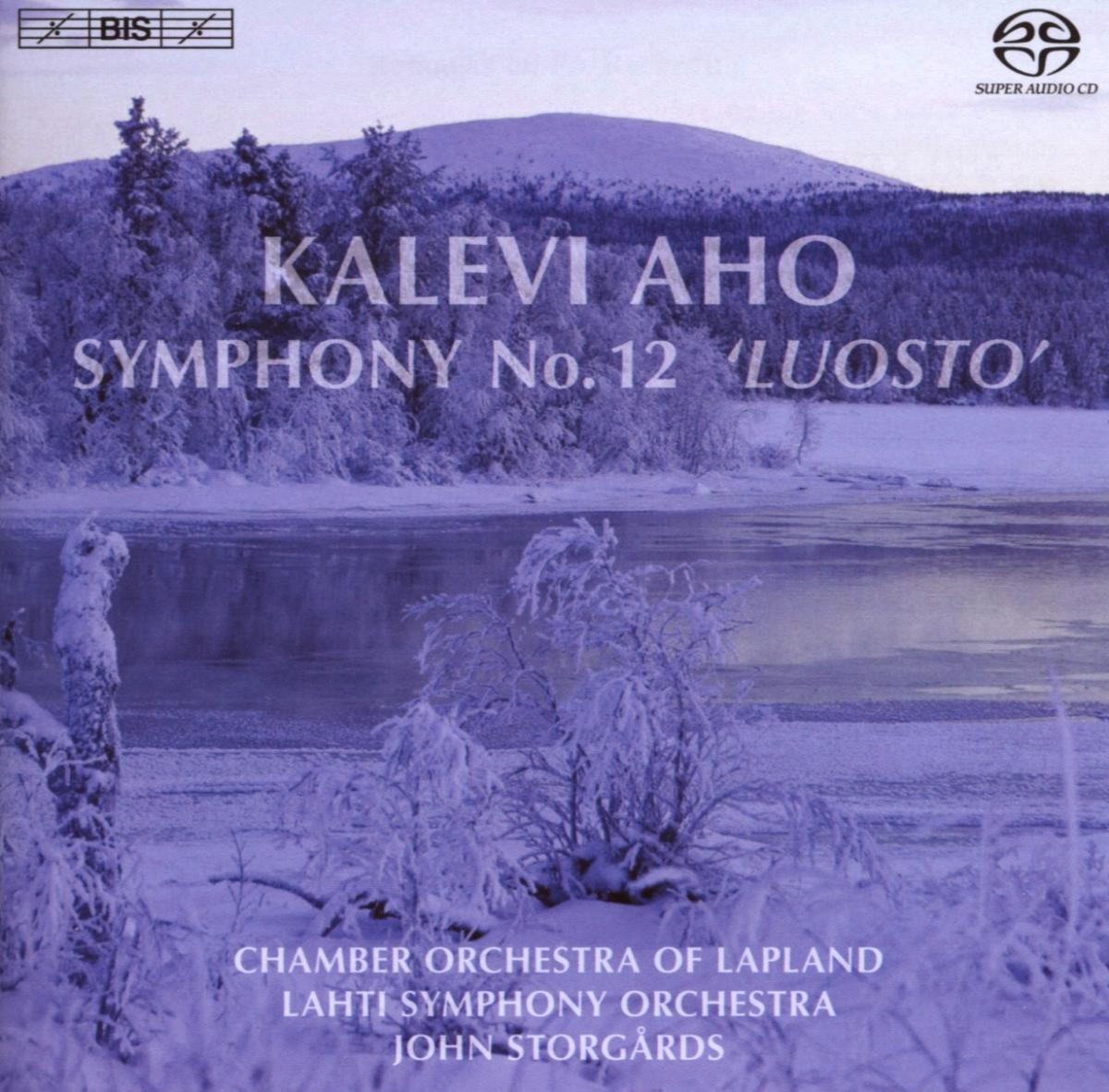 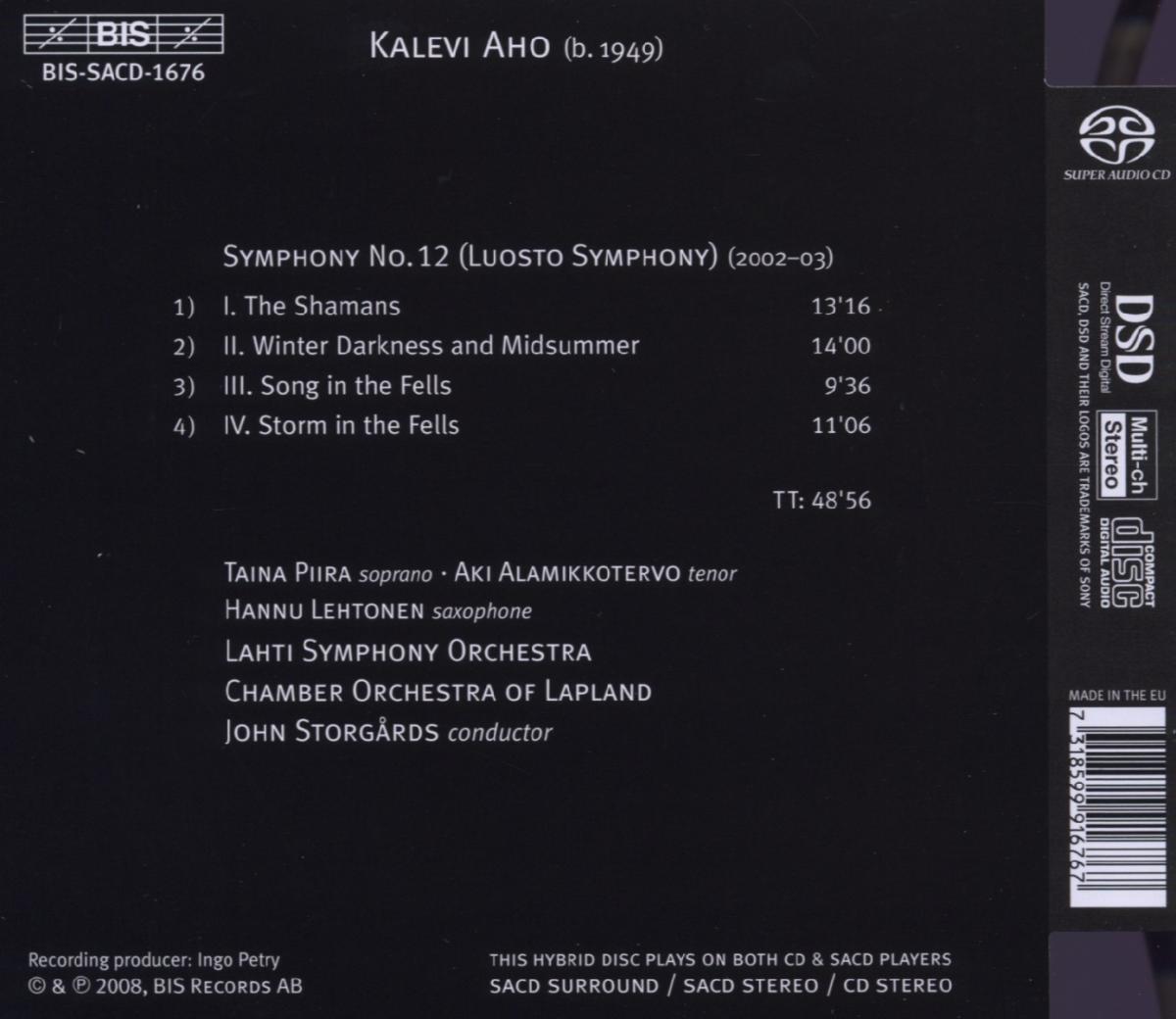 Bewertung:
lieferbar innerhalb einer Woche
(soweit verfügbar beim Lieferanten)
EUR 18,99*
Versandkosten
Continuing a commitment which began in 1989, BIS has released a number of discs dedicated to the Finnish composer Kalevi Aho. These include programmes with chamber music, but the majority involve large orchestra, performing large orchestral works. One genre favoured by Aho is that of the concerto, and the recently released recording of his Clarinet Concerto made a great impact on reviewers around the world, who described it as ‘intensely lyrical, thematically memorable, and beautifully scored’ (Classics Today. com), ‘a deeply moving master-piece’ (Fono Forum), and ‘a chef-d'œuvre of our time!’ (Classica-Répertoire). This prolific composer is also one of today’s great symphonic writers: his current work list includes no less than fourteen symphonies, and nine of these have been released on BIS, to great acclaim – upon its release in 1999, No. 7 was for instance greeted as ‘one of our century's great orchestral scores’ by the reviewer in American Record Guide.

But even within such an extraordinary body of works, Kalevi Aho’s Symphony No. 12, ‘Luosto’, holds a very special place. Written for a performance on the slopes of Mount Luosto in Finnish Lapland, it makes use of two orchestras, two vocal soloists and a number of brass players and percussionists placed at various distances from each other and the conductor, surrounding the audience. The primary inspiration for this four-movement work came from the natural surroundings and traditions of Lapland, and parts of it were actually composed during a bitterly cold spell in the solitude of a cottage at the foot of Orresokka, the mountain next to Luosto. The three-dimensional qualities written into the score makes it the perfect subject for a Surround Sound recording, and during the recording sessions in the acclaimed acoustics of the Lahti Sibelius Hall, great pains were taken to recreate the set-up of the first performance. This took place in 2003, in front of – or rather around – an audience of over 2000 people, and became the starting point of ‘LuostoClassic’, an annual summer music festival which in 2008 features another performance of Aho’s symphony. Among the performers on the present recording, the vocal soloists, the Chamber Orchestra of Lapland and the conductor John Storgårds all took part in the première of the work. The uniqueness of the work, in terms of both sonic qualities and conception, would render any additional work meaningless in the context of a single disc, which is why it is published on its own despite the playing time of just under 50 minutes.