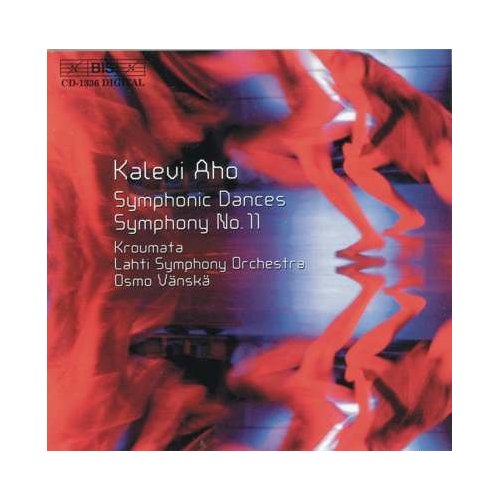 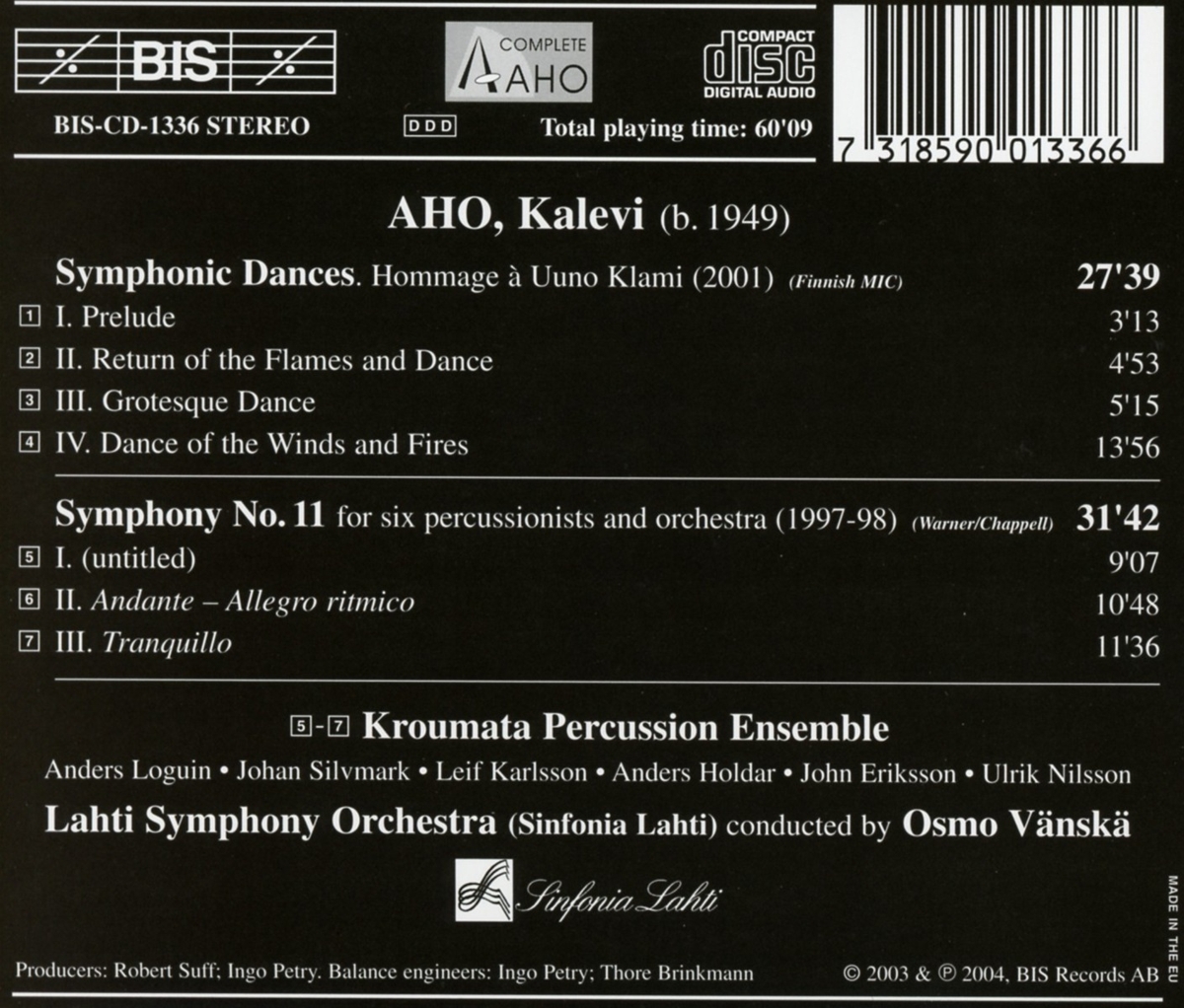 Bewertung:
versandfertig innerhalb von 1-3 Tagen
(soweit verfügbar beim Lieferanten)
EUR 19,99*
Versandkosten
Kalevi Aho needs little introduction to people familiar with the BIS label. He is, quite simply, the foremost Finnish composer of his generation as well as the most prolific. This is our ninth disc devoted exclusively to his music and he has contributed single works to numerous other CDs. Aho is unique among contemporary composers in his concern for the music of his immediate forebears and the first half of this disc consists of his homage to the composer Uno Klami (1900-1961). Klami’s greatest work, the ballet score ‘Whirls’ (BIS-CD-656), was unfinished when the composer died. He was intending to write the definitive Finnish ballet based, as one would expect, on stories from Kalevala, the great poem of Finnish mythology that has inspired so much art in Finland. Kalevi Aho undertook to write the missing third act of this ballet so that the ballet could be performed in full and this was the origin of the ‘Symphonic Dances’ presented here. The second half of the disc comprises Aho’s eleventh symphony. Several of Aho’s previous symphonies have included a major part for a solo instrument. Here the ‘solo’ instrument consists of a huge battery of instruments performed by the six members of the Kroumata Percussion Ensemble! Once again Kalevi Aho displays his ability to get under the skin of an instrument and to communicate his insights in a musical language that is readily accessible.