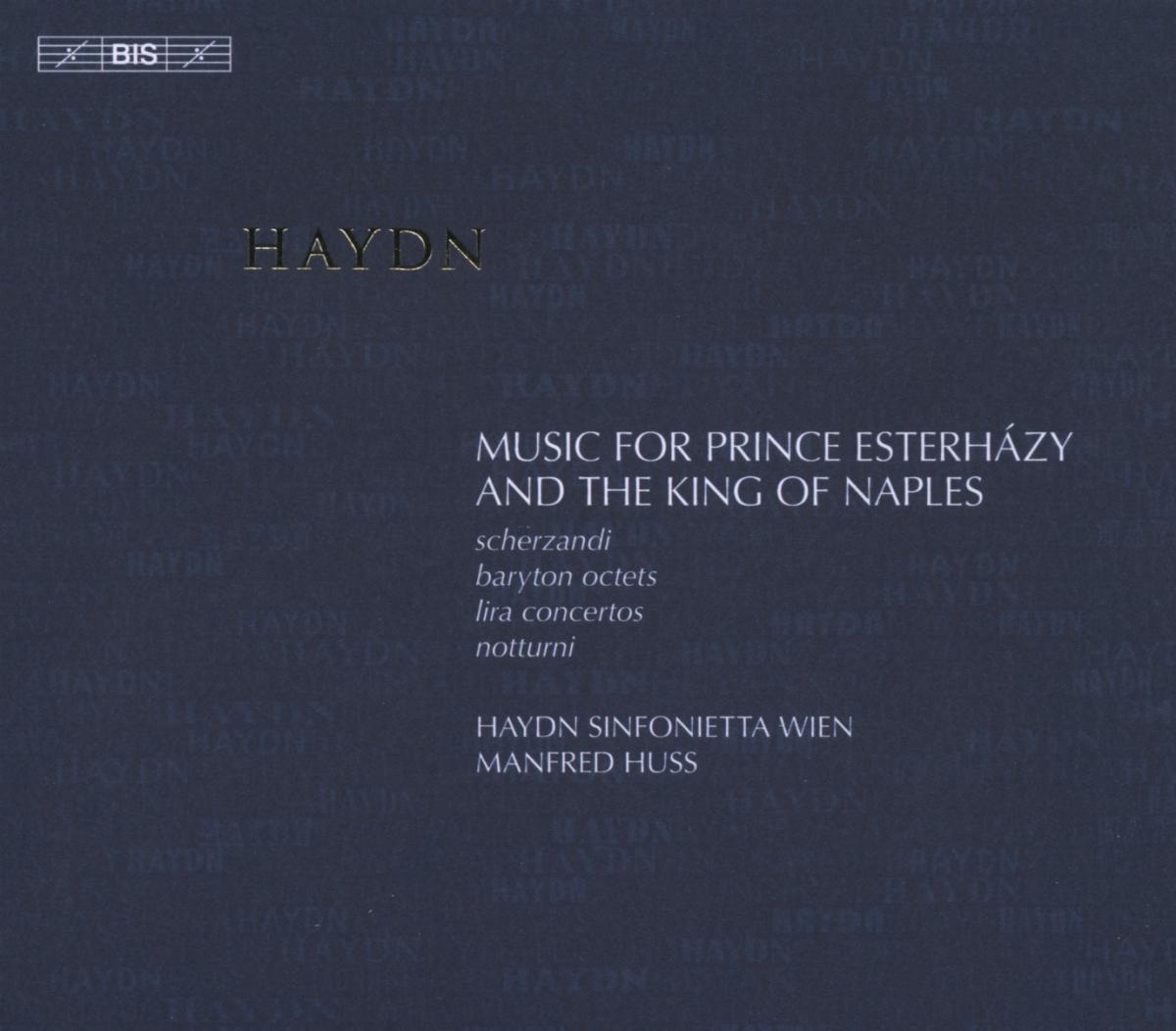 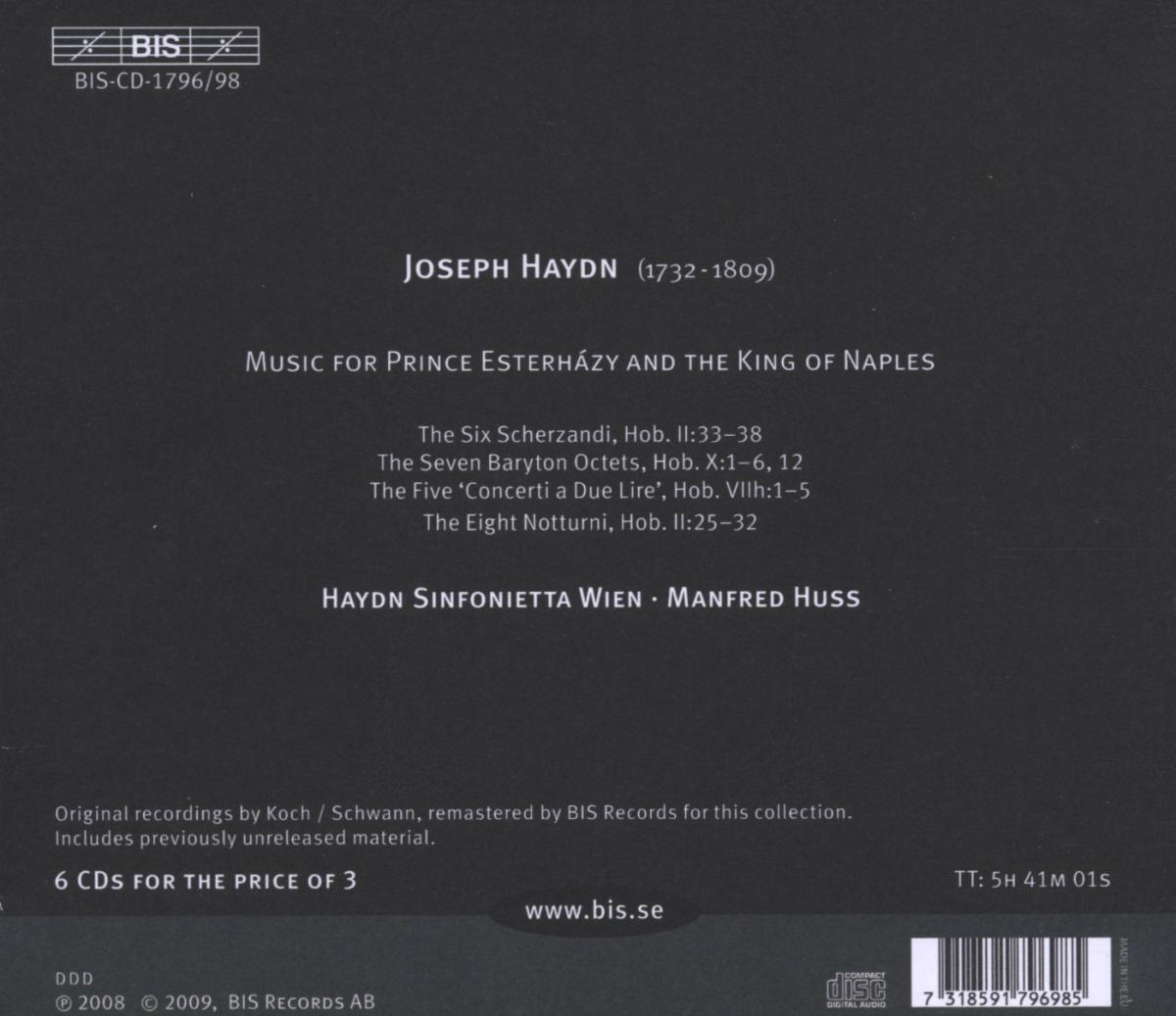 Bewertung:
Nur noch 1 Stück am Lager. Danach versandfertig innerhalb einer Woche (soweit verfügbar beim Lieferanten)
EUR 49,99*
Portofrei innerhalb Deutschlands
Providing an opportunity to explore less familiar aspects of the great composer, this six-disc set contains works written for the house of Esterházy, Haydn’s long-time employers, and for the King of Naples: from the Six Scherzandi, a set of ‘miniature symphonies’ probably composed in 1761, to the Eight Notturni for the King of Naples, composed around 1790. Up until the late 18th century, almost all music was written for a specific person or institution, and often with a specific occasion in mind. But the works featured here are associated with their maker’s employer to an unusual degree: the Baryton Octets (and the Quintet Hob. X: 10) were written for the private use of Prince Nikolaus Esterházy I, for performances that may have been heard by nobody but the musicians themselves. At such occasions, the part of the baryton, an instrument of the gamba family which was outmoded already at the time of composition, would be played by the Prince himself, while his favourite horn-player performed the highly virtuosic horn parts. Similarly, the ‘Concerti a Due Lire’ and the Notturni were commissioned by Ferdinand IV of Naples for his own consumption: a great lover of the ‘lira organizzata’ – a development of the hurdy-gurdy – he contacted a number of composers in order to expand the very limited repertoire of this highly unusual instrument. In fact, so unusual was the lira that Haydn, fearing that his music would never be played outside of the court in Naples, soon made versions in which the lira parts were replaced by other instruments. The result is to be heard here – glorious chamber music for various combinations of instruments, including flute, oboe, clarinet, horn, violin, viola, cello and double bass. Haydn Sinfonietta Wien’s acclaimed recordings of these works were originally produced and released by the Koch / Schwann label, with the exception of Notturni Nos 2, 4, 5 & 8, which, although recorded during the same period, were never released. For this collection the original recordings have been remastered by BIS Records.