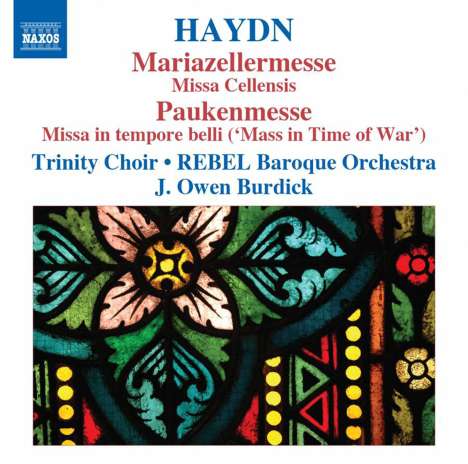 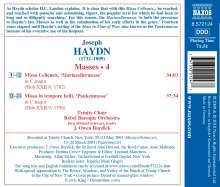 umgehend lieferbar, Bestand beim Lieferanten vorhanden
EUR 12,99*
Versandkosten
As Haydn scholar H. C. Landon explains, 'it is clear that with this Missa Cellensis...he reached, and reached with panache and astonishing vigour, the popular style for which he had been so long and so diligently searching.' For this reason, the Mariazellermesse 'is both the precursor to Haydn's late Masses as well as the culmination of his early efforts in the genre.' Fourteen years elapsed before Haydn's setting of the Mass in Time of War, also known as the Paukenmesse because of his evocative use of the timpani; the work demonstrates Haydn's new approach to the Mass, including dramatic extremes and more frequent integration of solo and chorus.