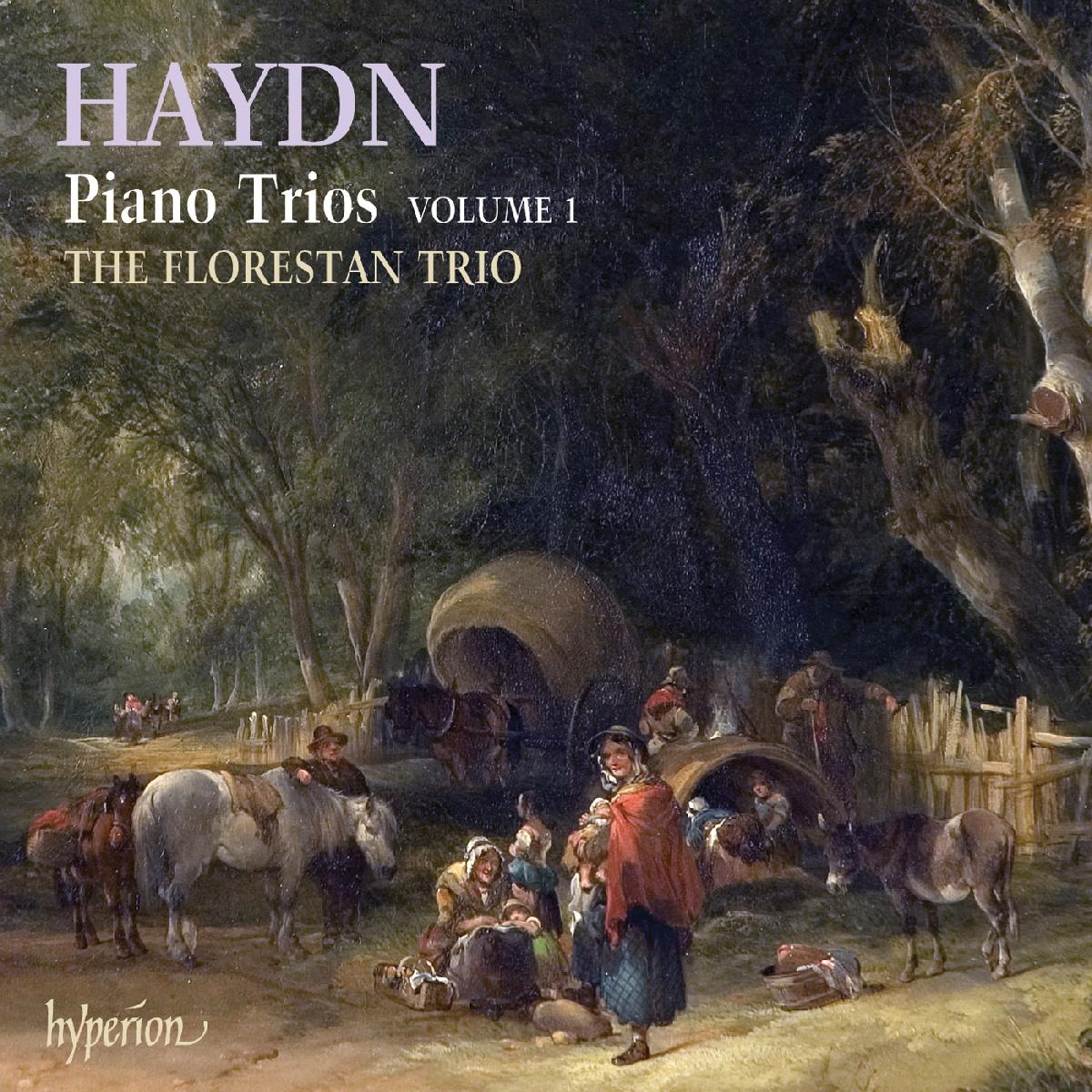 Chamber music devotees will welcome with enthusiasm this first volume of a new series by one of the world’s greatest piano trios. Every recording by the award-winning Florestan Trio receives extravagant plaudits from the critical world and the public alike. Haydn’s piano trios are a uniquely important body of work in the classical spectrum and a detailed survey by this group is welcome indeed—especially in 2009, when the musical world will commemorate the 200th anniversary of the composer’s death.

The piano trio form (where the piano took centre stage and was accompanied by a violin and a cello) was popular in domestic circles and many composers supplied the market. Haydn took the form beyond the domestic arena, and indeed poured into his accompanied sonatas as much inventiveness and range of musical expression as he did into his mature piano sonatas and string quartets. But the music requires a very different approach from the great piano trios of later composers. It requires a particular sensitivity to the shifting relationships between strings and piano, which Haydn exploits so subtly. When it receives it, these trios are revealed as works with a very special sense of unified, co-operative music-making, unlike anything else in the history of music.

Four such works from Haydn’s career are recorded here. Among them the Piano Trio in C major Hob XV: 27 was written for one of Clementi’s finest pupils and the piano writing is suitably virtuosic. The delightful Piano Trio in G major was written while Haydn was at Eszterháza and revels in the Hungarian gyspy music which the composer heard at this time.

'The Florestan is the ultimate in gentility and grace… the playing, interpretation, and recorded sound are perfection; every note, every phrase, every balance is beyond criticism' (Fanfare, USA)

'It is a pleasure to hear the Florestans strike their expected and convincing balance. They are a Haydnesque ensemble in the very best sense' (Positive Feedback, USA)

'Four of Haydn's later trios, including the familiar 'Gypsy Rondo', are played here by the Florestan Trio with a captivating grace' (The Observer)

'The articulation of Susan Tomes and her colleagues is alert and imaginative, with a 'period-instrument' feel for texture, effortlessly capturing Haydn's mercurial wit' (Sunday Times)