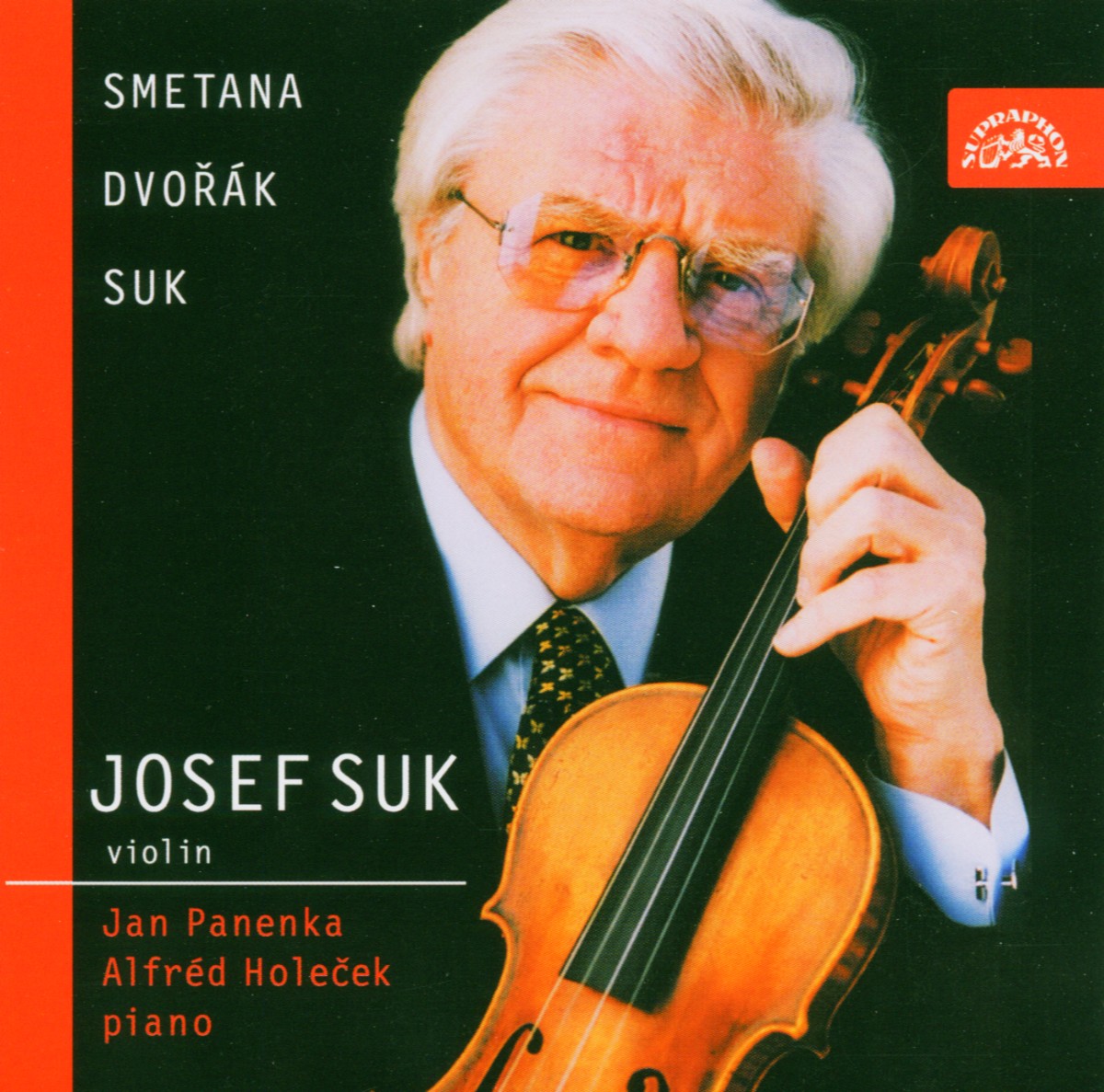 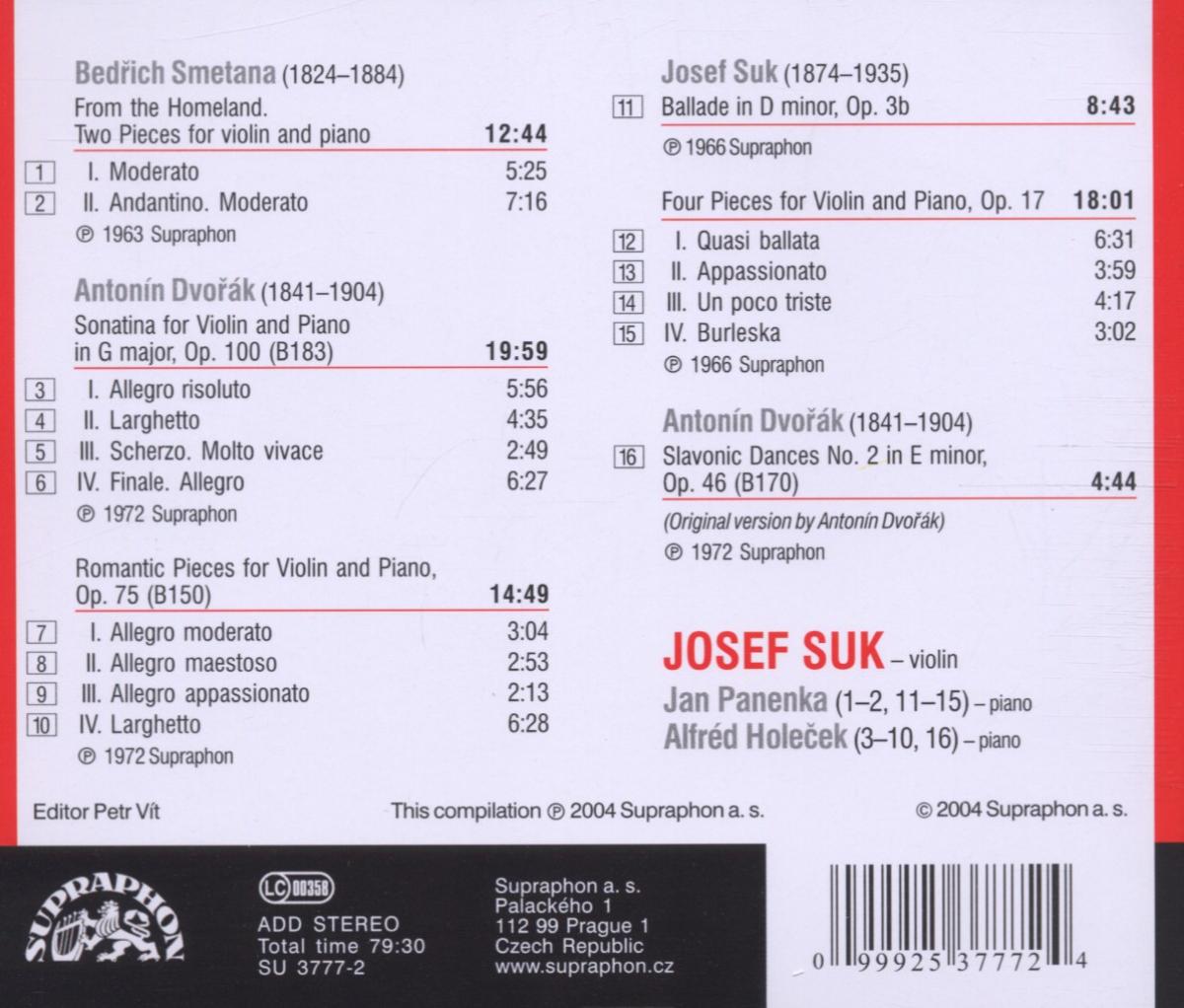 Violinist Josef Suk will celebrate his 75th birthday this year on August 8th. This vibrant personality of the Czech music scene, besides being the great-grandson of Antonin Dvorak and grandson of the composer Josef Suk is a legendary figure in his own right. He began his solo career in 1948 while still a student at Prague Conservatory, devoting his full time to it after an independent concert in Prague in 1954. His family legacy found expression in him and his extraordinary talent, and so he quickly became a much sought-after performer whose primary vehicle, appropriately enough, was the compositions of his famous forebears. He has spent more than fifty years on the most prestigious concert stages both in his home country, but also all over the world, as an authentic interpreter of Dvorak and Suk's compositions, and to this day, his recording of Dvorak's violin concerto with the Czech Philharmonic and Karel Ancerl is considered to be one of the best. His repertoire spans a broad range, however, from the pieces of Bach to the complete violin concertos of W. A. Mozart, to the sonatas of Beethoven and Brahms, to the compositions of the 20th century masters. Suk's recordings of Martinu's Violin Concertos Nos. 1 and 2 (with the Czech Philharmonic and Vaclav Neumann) or the Berg violin concerto (again with Ancerl and the Czech Philharmonic) have won a number of world prizes. Recently his collected recordings of the violin works of Josef Bohuslav Foerstr and Zdenek Fibich have been greeted with much excitement. The breadth of his artistic activities is admirable. He began early on to play on the viola and quickly distinguished himself as a matchless performer on this instrument as well. His recording of the Martinu Rhapsody Concerto for Viola and Orchestra with the Czech Philharmonic helped to establish this piece in concert halls world-wide and is still regarded as a masterpiece. Josef Suk has travelled throughout the whole world not only as a soloist, but also as a member of the Suk Trio. Numerous conducting and teaching engagements at home and abroad round out his artistic achievements.

He has made a remarkable number of recordings for Supraphon and for other labels in other countries. Supraphon salutes the greatness of this world famous artist with a selection of his premium recordings from the late 60's and early 70's. It is our tribute and our thank-you to this artist whose recordings truly belong to the Supraphon Gold Fund.

Josef Suk - a legend among the world's violinists