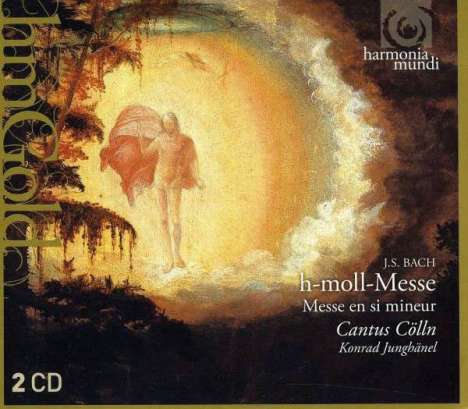 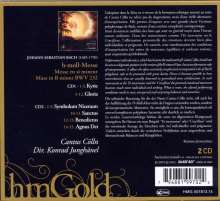 lieferbar innerhalb 2-3 Wochen
(soweit verfügbar beim Lieferanten)
EUR 16,99*
Versandkosten
Performance with solo voices, which has become the trademark of Cantus Cölln, should not be seen as a dogmatic position in this version of the B minor Mass, but as an alternative style of interpretation. It allows the often extremely complicated contrapuntal web of Bach's polyphonic style to be presented with great clarity. Hence it becomes possible to hear interrelations that are usually drowned in generalised sonic exhilaration. In such movements as the ‘Et incarnates' and the ‘Crucifixus' the personal emotional statement becomes much more individual and striking. What is more, the altered performing conditions result in new, unexpected and surprising balances and sonorities.

This title was released for the first time in 2003.