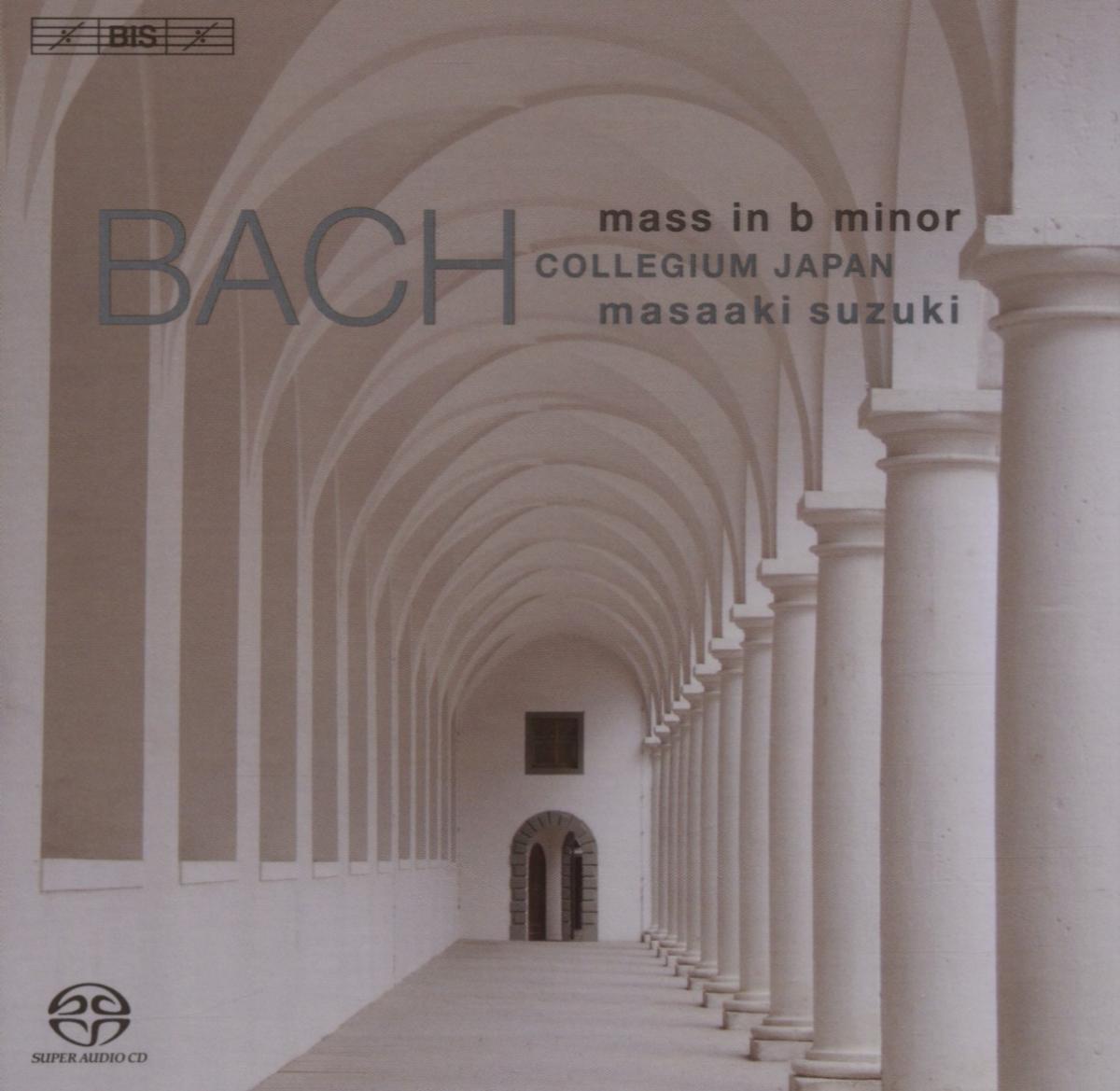 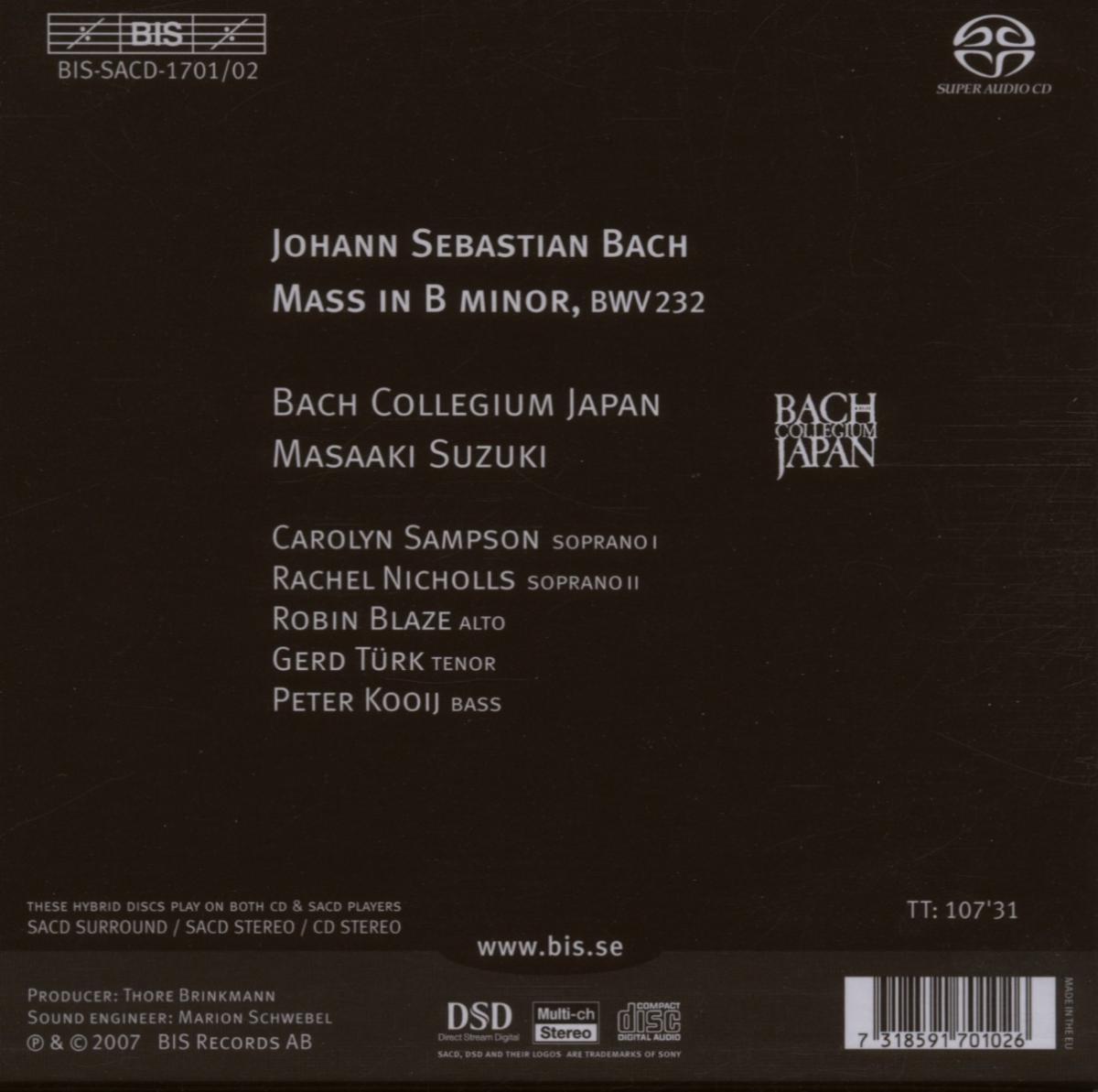 Bewertung:
Artikel am Lager
EUR 34,99*
Versandkosten
Few recordings have been as eagerly awaited as this: Masaaki Suzuki’s and Bach Collegium Japan’s ongoing cycle of Bach Cantatas has whetted the appetite of music-lovers around the world for the team’s version of the one remaining large-scale Bach work, the Mass in B minor. In March 2007, finally, Suzuki, the BCJ and soloists Carolyn Sampson, Rachel Nicholls, Robin Blaze, Gerd Türk and Peter Kooij joined forces in the Shoin Chapel in Kobe, and the result is now to be released. The credentials of those involved are well known to any one who has been following the Cantata series – of which Volume 36 was recently released – or has read reviews of it. Two quote only two: ‘Throughout this ongoing series I have come to consider the magnificent direction of Masaaki Suzuki to be one of the greatest recording achievements of my lifetime’ (MusicWeb International) and ‘Compelling performances – the sheer polish and technical accomplishment of the music-making immediately hold the ear, and are reinforced by subtle phrasing and a quality of listening among all concerned that allows Bach’s counterpoint to progress with lightness and jaw-dropping clarity’ (Classic FM Magazine). Who could then be better suited to take on the challenges of this great, not to say legendary, work? As described in Bach scholar Klaus Hofmann’s informative liner notes, the B minor Mass ‘is music of tenderness as well as heroism, devout fervour as well as doctrinal strictness, the most profound grief as well as unbounded joy – music which, for all its timeless greatness, is profoundly human. In his last great work, Bach summoned all of his artistry and took his place among the great Western composers who have lent enduring musical form to the essential words of Christian culture, from Guillaume de Machaut – four centuries before Bach – to the Missa solemnis of Ludwig van Beethoven, a lifetime after him.’