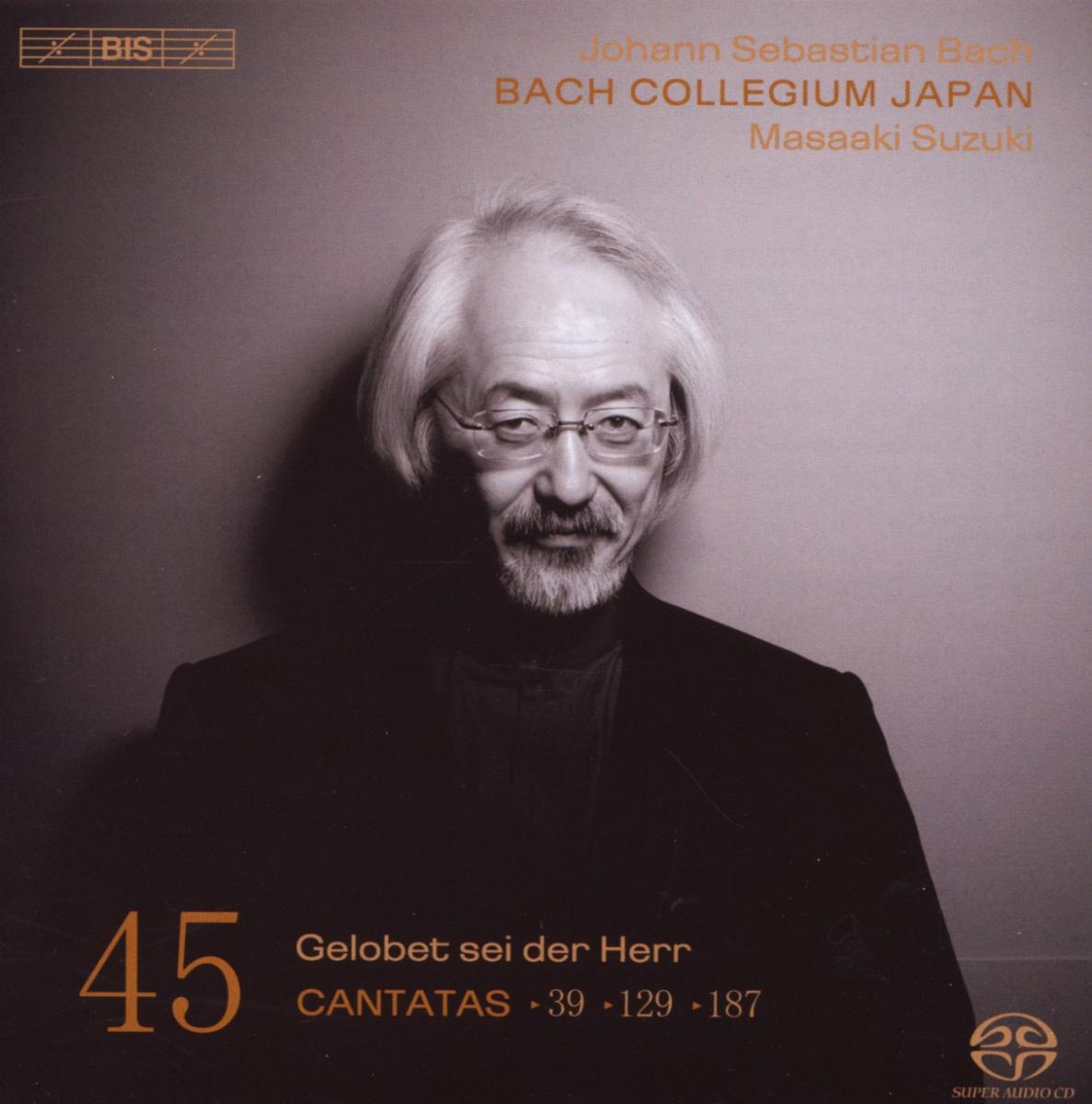 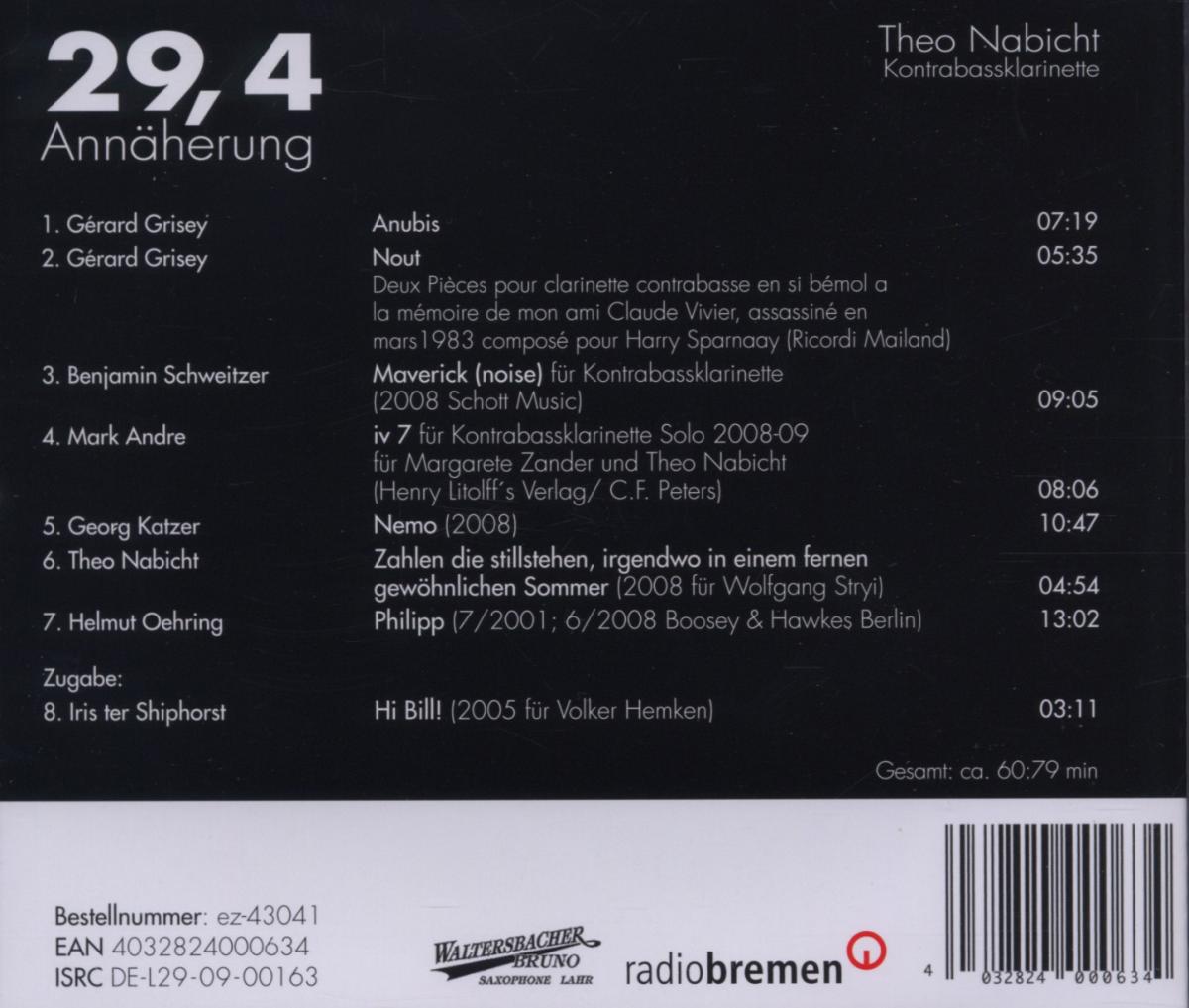 versandfertig innerhalb von 1-3 Tagen
(soweit verfügbar beim Lieferanten)
EUR 19,99*
Versandkosten
During the period from which these three cantatas come, Bach no longer presented a new cantata of his own every Sunday. Instead he made extensive use of compositions by others, including his own second cousin Johann Ludwig Bach, court composer at Meiningen. In several instances, Bach also reused texts set by Johann Ludwig for his own compositions, including two of the cantatas here, Brich dem Hungrigen dein Brot and Es wartet alles auf dich. Both of these follow a pattern which falls into two parts, with the opening text of each section being taken from the Old and the New Testament respectively. The third cantata, Gelobet sei der Herr, mein Gott, is also unusual in its structure, in that it utilizes five strophes of a single hymn, word for word. The hymn strophes are respectively used for an opening chorus, three arias and a closing chorale, with the first and fifth movement - resplendently scored with trumpets and timpani - utilizing the same hymn melody, although in very different ways. The three arias (for bass, soprano and alto) are more intimate in size, but also highly varied, addressing in turn Christ, the Holy Spirit and the full Trinity. The disc closes with a movement for solo violin and orchestra, thought to be an opening sinfonia for an unknown cantata. It is possibly a late arrangement of an early work, as the highly virtuosic solo part seems to suggest influences from the Italian violin concertos that were making such an impact in Germany during the first decades of the 18th century. With this disc the cantata series of Bach Collegium Japan and Masaaki Suzuki reaches its 45th instalment, to ever-growing acclaim, as exemplified by a recent review regarding Volume 42: 'a recording which shows Suzuki maturing along with Bach... another fine instalment in this most consistent of series' (International Record Review).