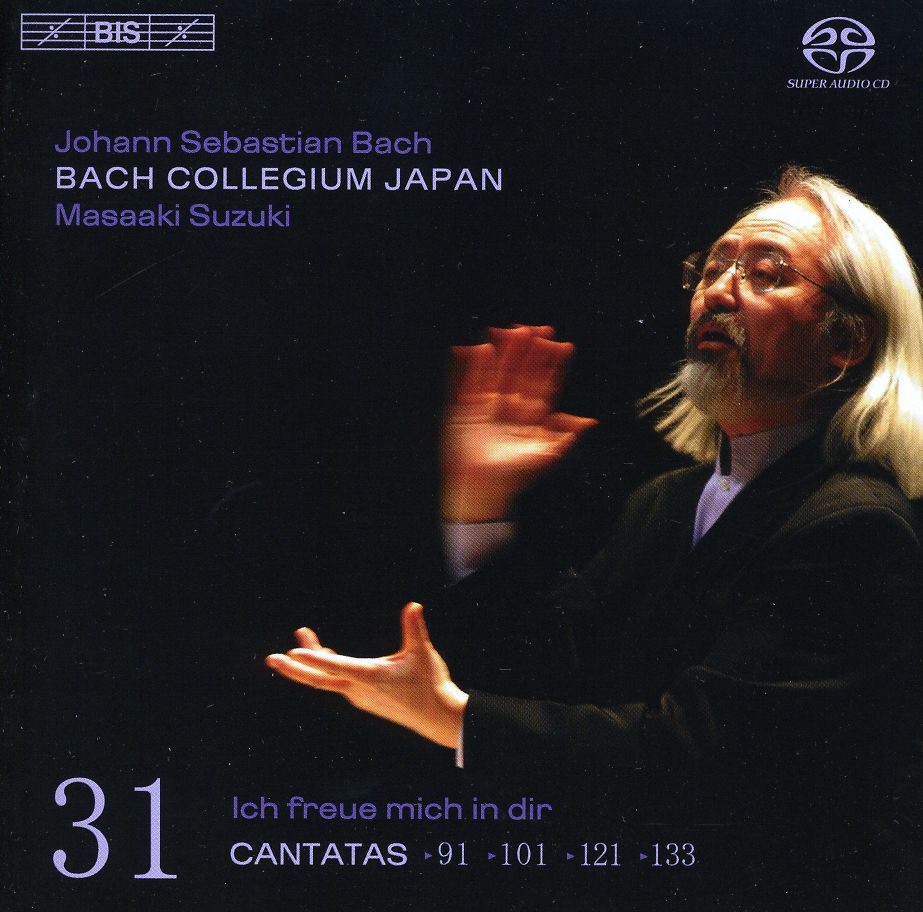 The latest additions to Masaaki Suzuki’s cantata cycle have been receiving high praise, with volume 29 (BIS-CD-1461) gathering top marks and a recommendation from German web site Klassik Heute, as well as being named ‘Opera & Vocal Disc of the Month’ in Classic FM Magazine (UK) and ‘Benchmark Recording’ in BBC Music Magazine. The critic in Classic FM Magazine wrote: ‘The sheer polish and technical accomplishment of the music-making immediately hold the ear, and are reinforced by subtle phrasing and a quality of listening among all concerned that allows Bach’s counterpoint to progress with lightness and jaw-dropping clarity.’ Volume 28 (BIS-CD-1451) was also noticed by the reviewers, who reported about ‘consistently outstanding performances, musical beyond belief, and worthy of any collection’ (MusicWeb International.) The critic of the French magazine Classica-Répertoire was especially impressed by the orchestra and ‘the flawlessness of its interpretation, the beauty of its colours and the liveliness of its playing.’

On the present disc Bach Collegium Japan is complemented by the brass players of Concerto Palatino, who add to all of these qualities. The four soloists are all veterans of the BCJ cantata cycle.