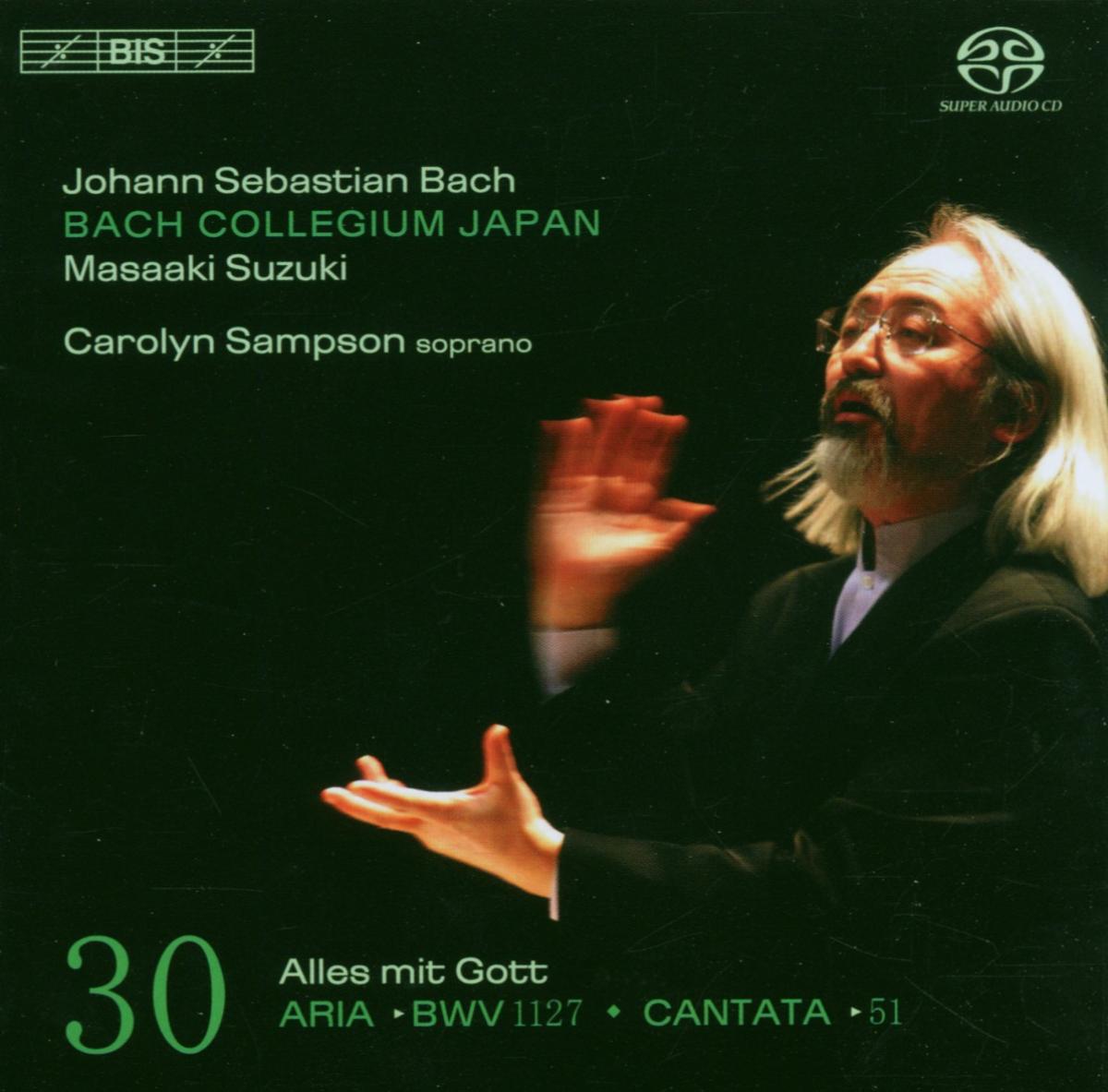 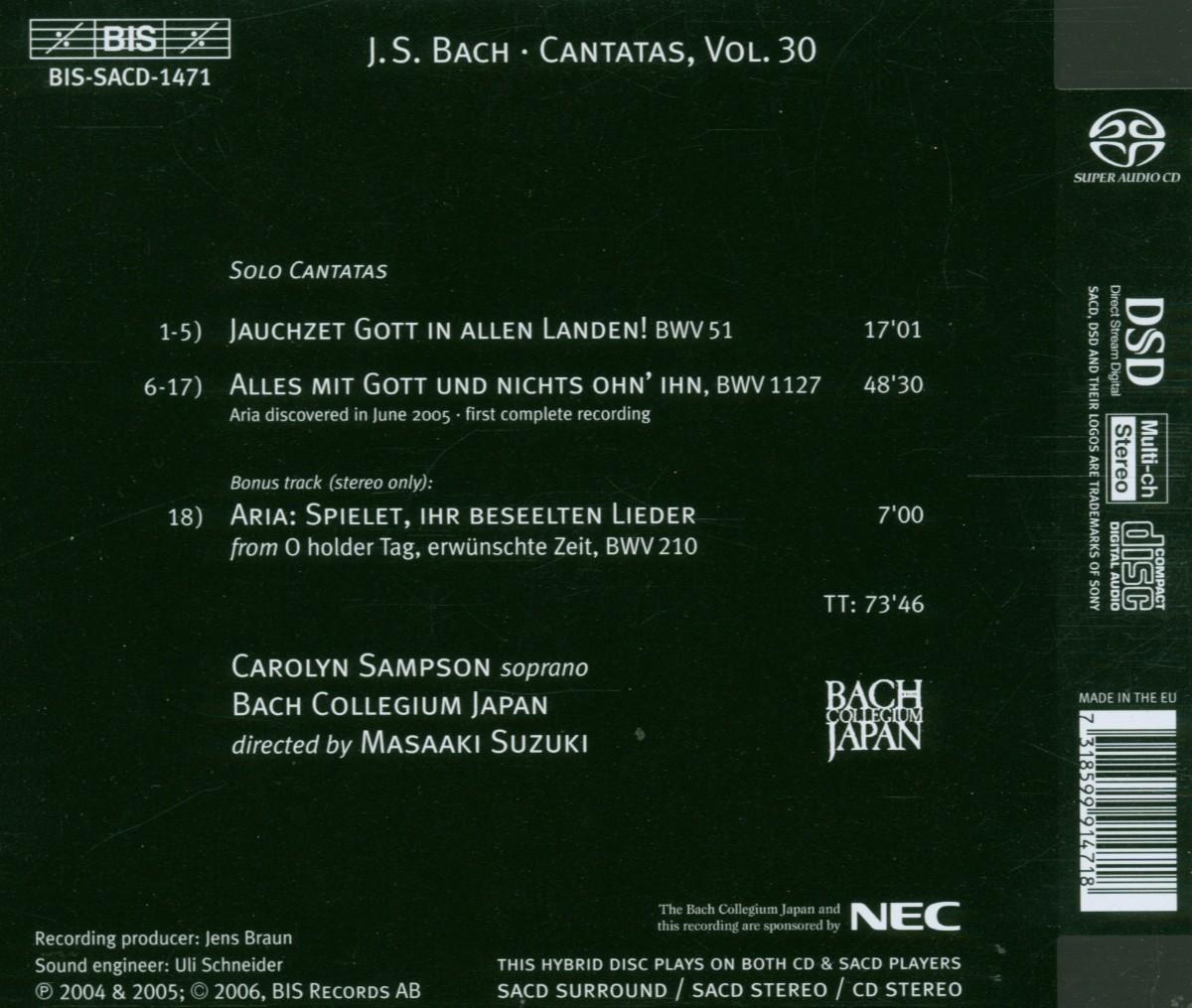 lieferbar innerhalb einer Woche
(soweit verfügbar beim Lieferanten)
EUR 19,99*
Versandkosten
When the German musicologist Michael Maul found a previously unknown work by Bach in the archives of the Anna Amalia Library in Weimar, at first he didn’t believe his eyes. When the discovery was made public in June 2005, it naturally caused a sensation. Being a strophic aria with the stanzas separated from each other by a ritornello, Alles mit Gott is unique in Bach’s production, and was composed in 1713 for the celebrations of the birthday of Wilhelm Ernst, Duke of Sachsen-Weimar, Bach’s employer at the time. This is the first recording of the complete aria, with all its twelve verses. In his liner notes, Michael Maul discusses the possibility of the work having been divided into parts that were performed at various points during a special church service. The disc opens with a much more well-known work, however. It is the solo cantata Jauchzet Gott in allen Landen, in which Bach creates church music in the spirit of the Italian instrumental concerto, with a soprano and a trumpet taking turns in writing that is both highly virtuosic and expressive.

The soprano soloist in both works is Carolyn Sampson, whose previous collaboration with Masaaki Suzuki and the Bach Collegium Japan was greeted with high praise from the critics: ‘Sampson is set to become a Bach singer of real stature’ was the verdict in The Gramophone, whereas the Spanish magazine CD Compact described her performance as ‘simply out of this world’. From this disc, BIS-CD-1411, comes the bonus track Spielet, ihr beseelten Lieder (from the Wedding Cantata BWV 210) which closes the present release.