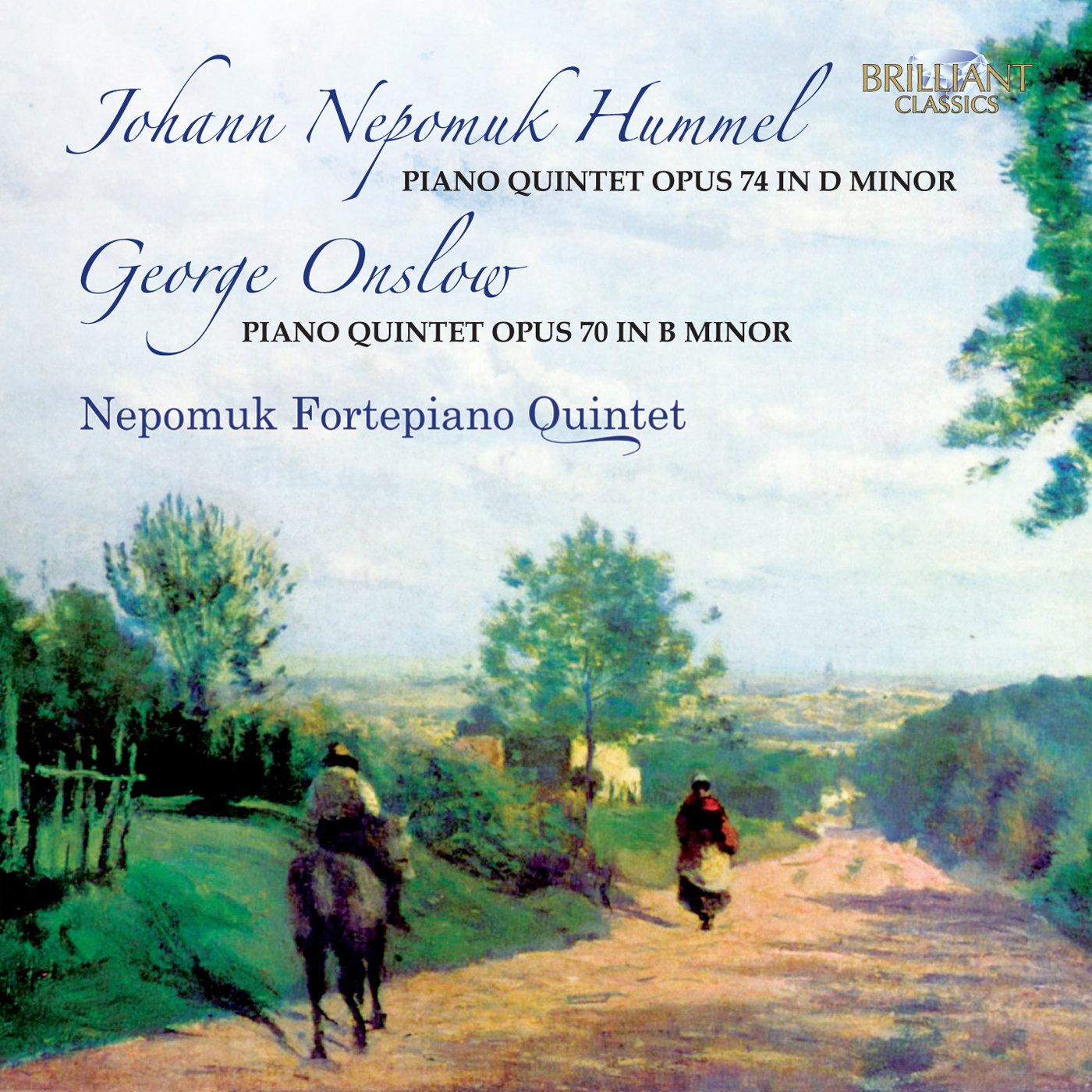 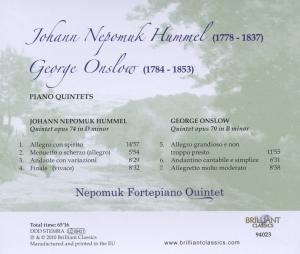 Again in this quintet Hummel shows how a virtuoso fortepiano part can be implemented in some great chamber music. Although first known as a septet it became immediately famous at its first performance in 1816. This quintet would serve as a model for Schubert's Trout Quintet.

During his own lifetime and up to the end of the 19th century, George Onslow was held in the highest regard, particularly in Germany, Austria and England where he was regularly placed in the front rank of composers.

Another recording by the Nepomuk Fortepiano Quintet, who's previous recordings, received much praise from the specialist press. In this recording the ensemble focuses on the »Schubert setting« including the double bass, and on content that deserves further exploration.

Playing on famous instruments from the Edwin Beunk collection the Nepomuk Fortepiano Quintet were able to select the best instruments for each piece.