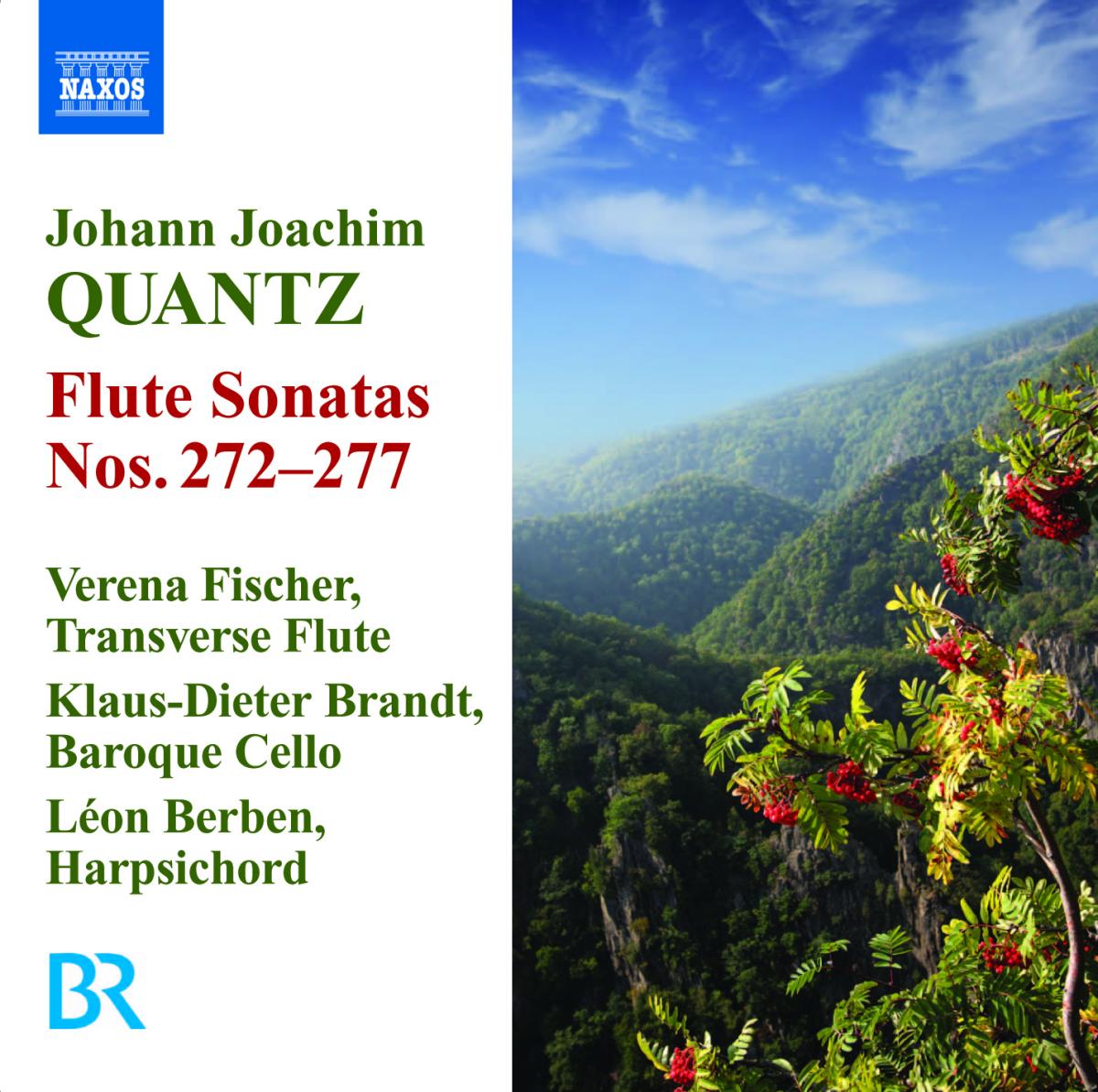 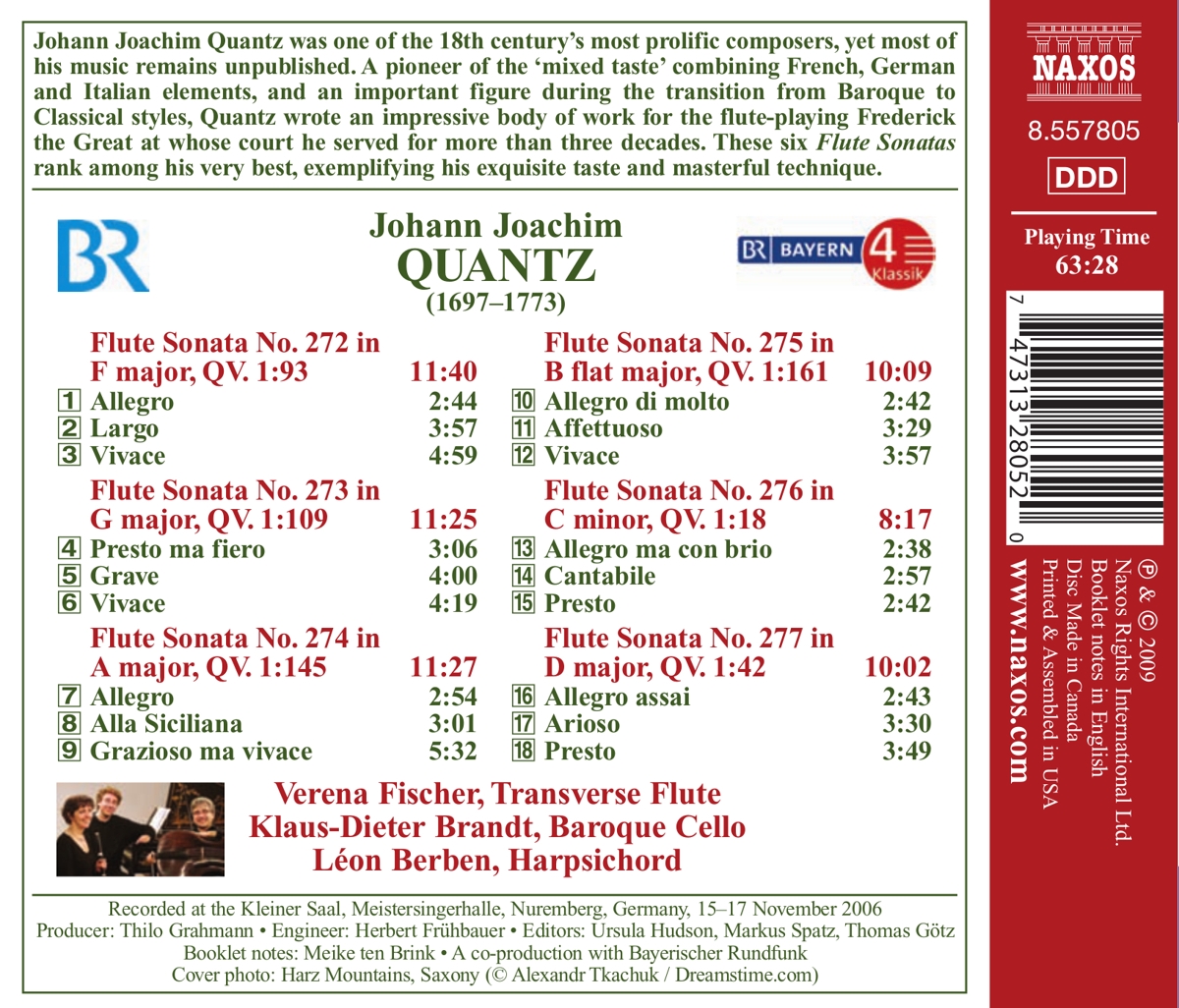 Bewertung:
umgehend lieferbar, Bestand beim Lieferanten vorhanden
EUR 9,99*
Versandkosten
Johann Joachim Quantz was one of the 18th century's most prolific composers, yet most of his music remains unpublished. A pioneer of the 'mixed taste' combining French, German and Italian elements, and an important figure during the transition from Baroque to Classical styles, Quantz wrote an impressive body of work for the flute-playing Frederick the Great at whose court he served for more than three decades. These six Flute Sonatas rank among his very best, exemplifying his exquisite taste and masterful technique.

Music at the Court of Friedrich II King of Prussia - The Travers Flute in Potsdam
CD
EUR 17,99*