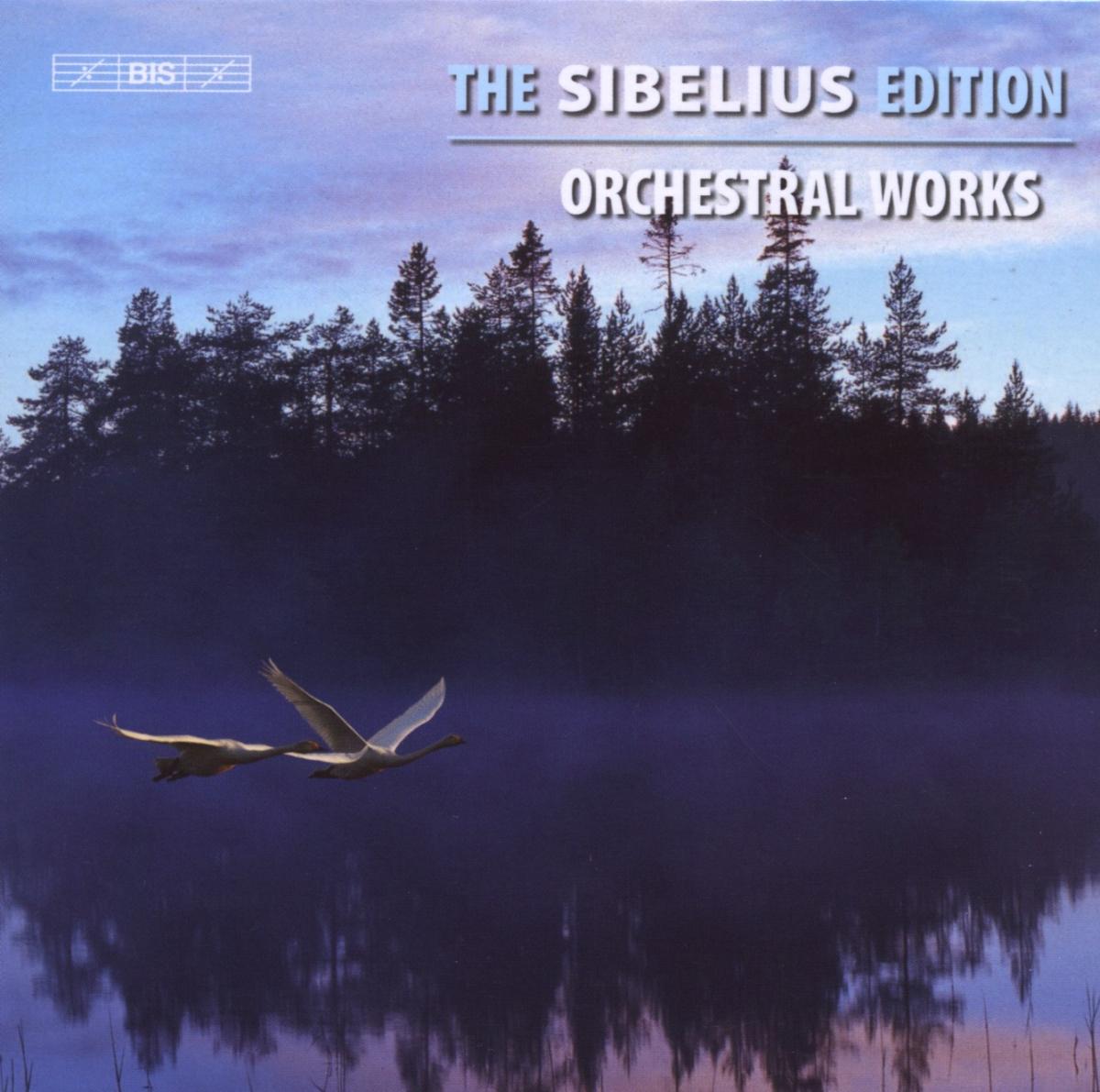 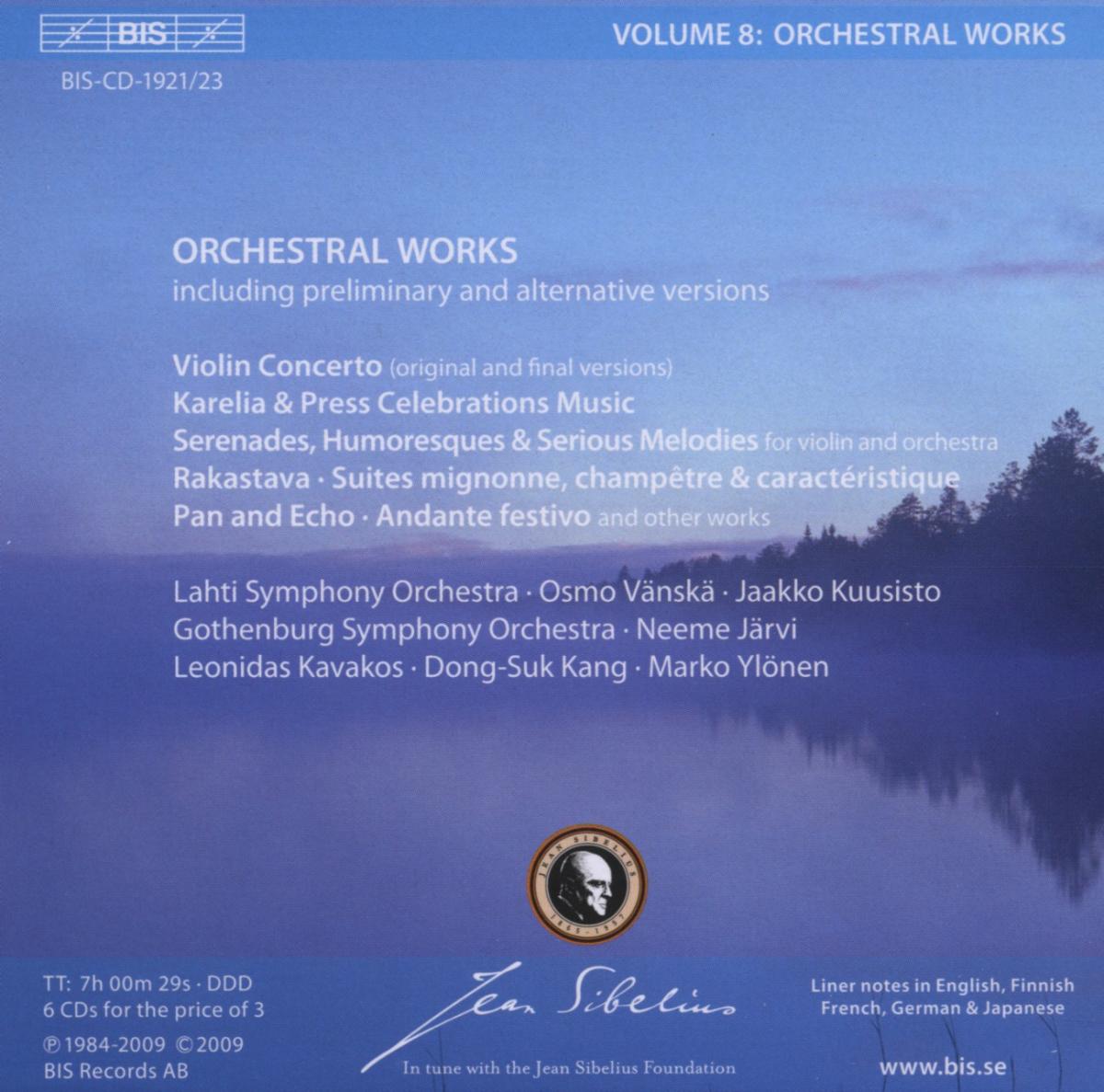 Sibelius himself is reported to have said: ‘I am a man of the orchestra. You must judge me from my orchestral works.’ After the complete solo songs (Volume 7) and the works for violin and piano (Volume 6), the present instalment of the SIBELIUS EDITION returns us to the field in which the Finnish master has earned the greatest acclaim: that of orchestral music. As is demonstrated here, this ranges far beyond the famous symphonies and tone poems, however: apart from the perennially popular Violin Concerto, Sibelius wrote a number of suites, concert pieces, marches and scores for tableaux. Stylistically these works extend from the lightest of salon miniatures to heartfelt utterances of great profundity; their subjects range from the dance hall to the battlefield. From some of Sibelius’s best-known works (the Violin Concerto in Leonidas Kavakos’ award-winning recording; the Karelia Suite newly recorded by Osmo Vänskä) to rarities such as an early version of Rakastava never previously on disc, Volume 8 contributes seven hours worth of pieces to the fascinating puzzle that we know by the name of Jean Sibelius. Besides Kavakos, soloists include the violinists Dong-Suk Kang and Jaakko Kuusisto, Marko Ylönen (cello) and the baritone Raimo Laukka. The lion’s share of the programme is performed by the Lahti Symphony Orchestra under Osmo Vänskä, with memorable appearances by Neeme Järvi conducting the Gothenburg Symphony Orchestra.