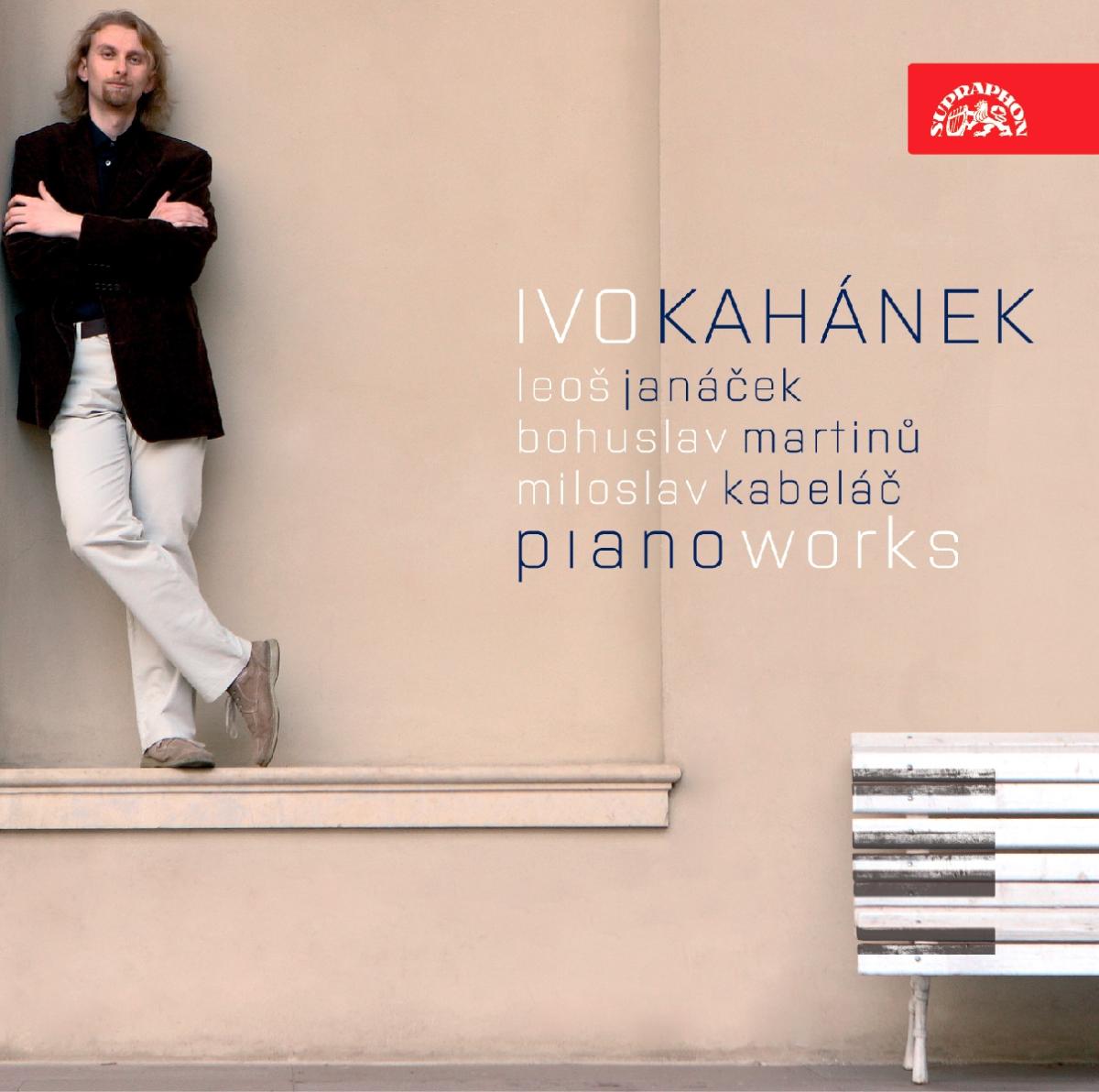 Ivo Kahanek, winner of the Prague Spring international competition and one of the most outstanding young Czech pianists, has chosen for his solo debut with Supraphon - and not by chance - works by Janacek, Martinu and Kabelac. The sonatas of the first two composers form one of the pillars of 20th-century Czech sonata creation, while Miloslav Kabelac's unjustly overlooked preludes originated at about the same time as Bohuslav Martinu's Sonata. In addition, we have previously encountered the mentioned trio of composers on Kahanek's joint recording with the cellist Tomas Jamnik (SU 3928-2), which has met with great acclaim. The selected repertoire affords the pianist great scope for his own interpretational input, play with timbre, articulation and wide dynamic range. Ivo Kahanek makes use of this space to the full, in his own individual manner yet with a sense of the work's integrity. As a bonus, the listener has the very first opportunity to hear early Janacek works: three fugues until recently considered lost. Following his well-received debut last year at the BBC Proms with the BBC Symphony Orchestra under the baton of Jiri Belohlavek, Ivo Kahanek introduces himself on this CD as an extraordinary talent on the threshold of greatness.