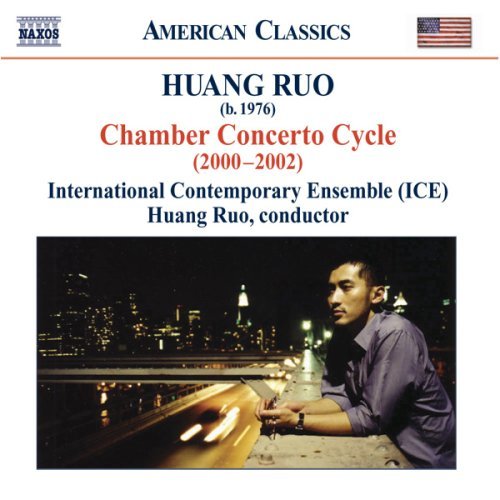 Bewertung:
lieferbar innerhalb 1-2 Wochen
(soweit verfügbar beim Lieferanten)
EUR 10,99*
Versandkosten
Influenced by both the East and the West, Chinese-American composer Huang Ruo strives to create a seamless synthesis and a convincing organic unity, drawing influences from many genres and cultures. His music has been performed by the Philadelphia Orchestra, the ASKO Ensemble, and the Nieuw Ensemble, under conductors James Conlon, Dennis Russell Davies and Wolfgang Sawallisch. In 2003, he was featured on a Composer Portrait concert at Columbia University's Miller Theatre, where the International Contemporary Ensemble premiered the Chamber Concerto Cycle. The concert was hailed by New York Times critic Allan Kozinn as No. 2 of the Top Ten Classical Moments of 2003.