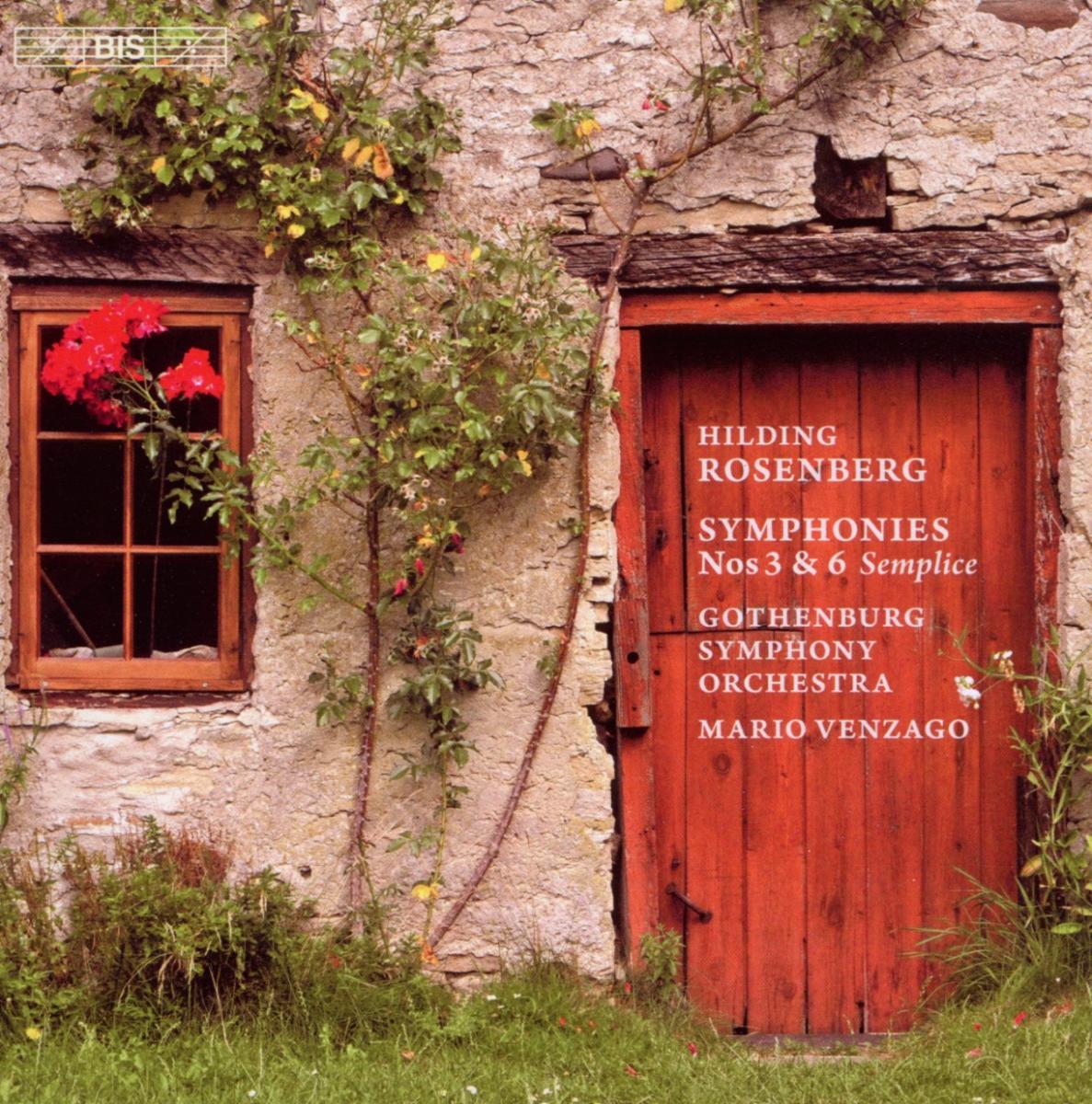 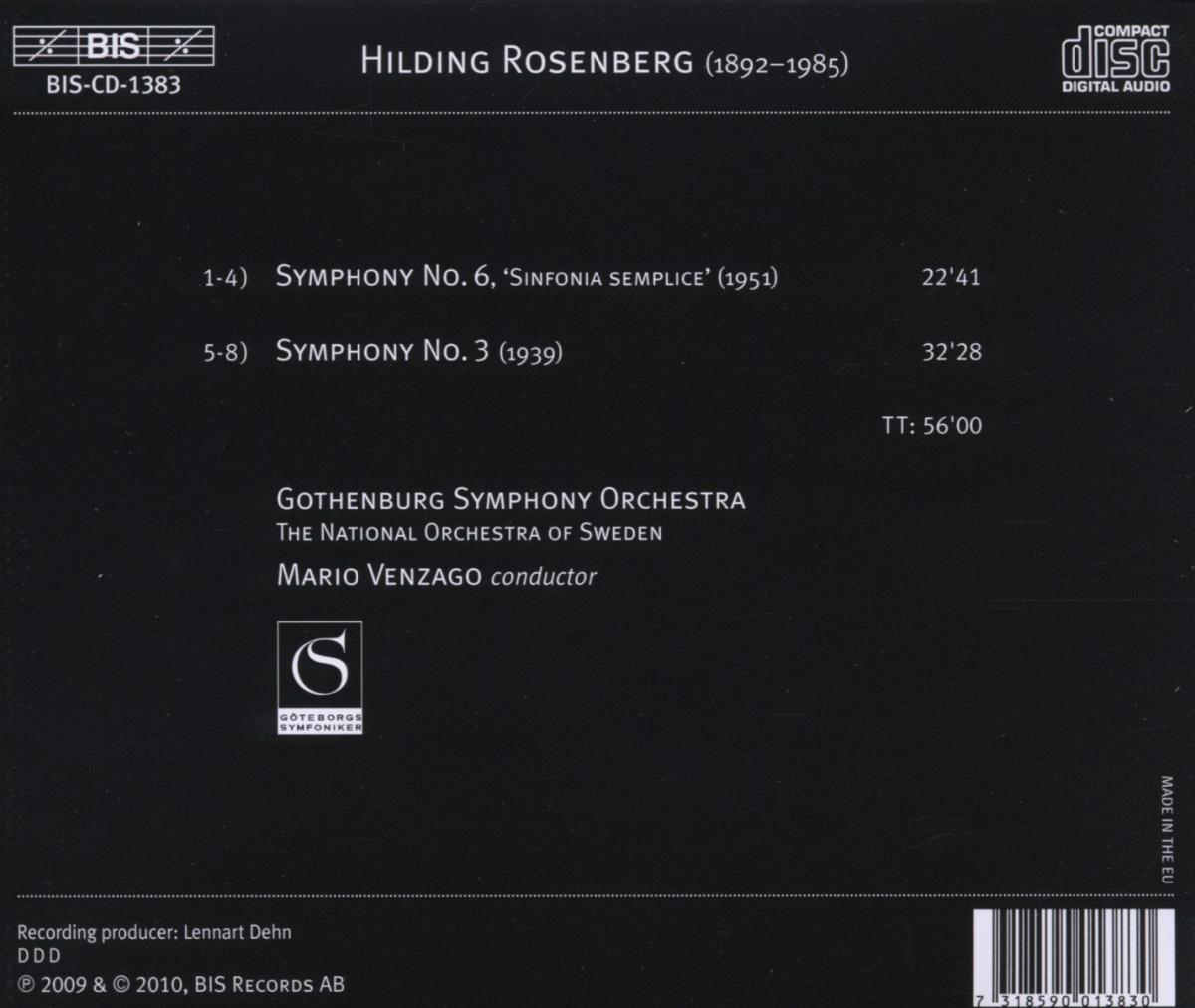 Bewertung:
lieferbar innerhalb einer Woche
(soweit verfügbar beim Lieferanten)
EUR 19,99*
Portofrei innerhalb Deutschlands
During a career lasting more than six decades, Hilding Rosenberg composed a large number of works; his extensive work list includes eight symphonies and twelve string quartets, and bears testimony both to an extraordinarily creative imagination, and to the composer's profound respect for tradition and craftsmanship. But from early on Rosenberg was also unusually open to the modernist currents of the early 20th century and, to the fairly provincial Swedish musical establishment at the time, he soon became a symbol of everything that was incomprehensible in 'modern music'. During the 1930s he composed music for a number of theatre productions, both on stage and for the radio, and his Third Symphony was actually first presented as a 'radio play' entitled 'The Four Ages of Man'. In this first incarnation, the four movements, with titles referring to 'The Child', 'The Boy', 'The Youth' and 'The Man', were interspersed with extended passages of recited texts. Rosenberg later removed these as well as the movement titles, making his final revisions to the work in 1950, only one year before the Sixth Symphony, 'Sinfonia semplice'. The subtitle may have been chosen in reaction to the two preceding symphonies, which both involve choir and vocal soloists. It could be also be interpreted in terms of the lucid and distinct, almost classical form of the work. Whatever the case may be, the Sixth offers ample proof that Rosenberg still composed on the basis of a strongly individual attitude towards the expected and traditional, even if the former youthful hothead was well on the way to becoming something of a Grand Old Man of Swedish music. Performing these substantial works are Mario Venzago and the Gothenburg Symphony Orchestra. Venzago, the orchestra's former music director, has previously conducted it in a programme of music by Sofia Gubaidulina for BIS, making the strings 'sing out their choral-like string writing with immense spirit' (International Record Review), and 'eliciting an almost chamber-like transparency from the orchestra' (FonoForum)