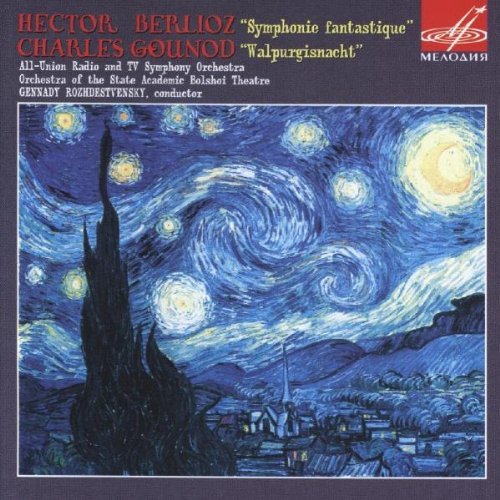 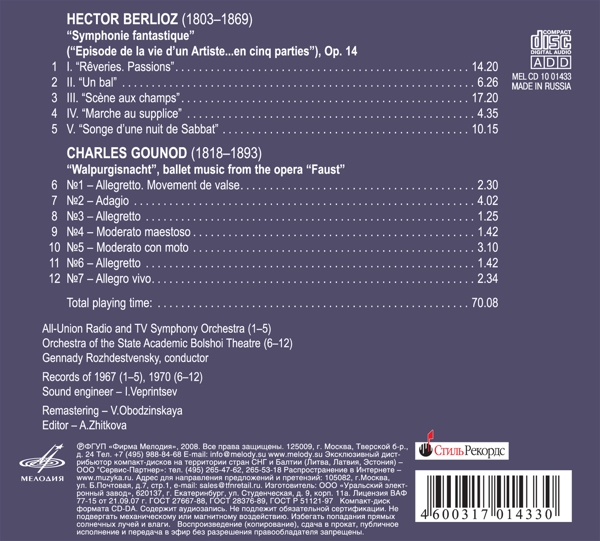 The romantic school that was characteristic of the European spiritual environment of the beginning of the 19th century originally appeared in the circle of the German writers and philosophers: Wackenroder, Ludwig Tieck, Novalis, brothers Schlegeli. Being picked up in different European countries it became simultaneously apparent in various genres of art but the most conspicuous – in music.

The development of romanticism in music was formed in its peculiar way in every particular country corresponding national and historical conditions. However, they were united by the common tendency to reflect individual inner life of human emotions that were connected with the social position of a person. The tragedy was that the society did not understand and rejected personal credo. An artist’s personal drama who was seeking consolation in the realm of day dreaming and fantasy was put in the forefront in the creative work of the romantic composers.

Miniature became the most essential form in the works of the most outstanding representatives of romanticism. Vocal art was represented by the romances and song cycles of Schumann and Schubert. There appeared many piano pieces of different genres in the heritage of Chopin, Schumann and Mendelssohn. The operatic art that was crowned by the theatre productions of Bellini, Verdi and Wagner reached its peak.

The prominent French composer Hector Berlioz (1803–1869) started the traditions of symphony romanticism. His “Symphonie fantastique” composed in 1830 became some kind of herald of musical romanticism in France. Berlioz who was not constrained by the limit of small form could create a real portrait of the contemporary with the symphonic means.

The creation of had some prehistory. From his autobiographic notes it is known that the young composer was obsessed with love to the English drama actress Henrietta Smithson. Being tormented by his unrequited love and being impressed by Goethe’s “Faust” Berlioz composed the symphony in five parts with the subheading “From an Artist’s Life”. In addition to this he provided his work with a brief story.

A young man is tormented by passionate love and is trying to find any ways of consolation. He is haunted by fantastic dreams (“Dreams (Passions)”, part I). He tries to forget his beloved in dancing (“Ball (Un bal)”, part II), close to nature (“Scene in the fields (Scène aux champs)”) and at last some delirium (the last parts “Marching to the Scaffold (Marche au supplice)” and “Dream of a Witch’s Sabbath (Songe d'une nuit de sabbat)”. All parts are penetrated by the single musical theme that characterizes the image of the beloved. She is presented in various images – lyrical, importunate and even grotesquely ugly.

There exist the famous records of “Symphonie fantastique” under conduction of Charles Munch or Sergei Knushevitsky; however, in any interpretation the listener will find something absolutely new, will experience new emotions listening to the well known musical themes.

This disk presents records of the outstanding Russian conductor Gennady Rozhdestvensky whose taste in music was always remarkable for utmost attention to musical novelties in Russian and foreign creative life.
“Walpurgisnacht” is one of the most magnificent scenes in the French romantic composer Charles Gounod’s (1818–1893) opera “Faust”. In the course of time it obtained its own concert life holding a firm place in the repertoire of the world symphony orchestras. According to the libretto the scene takes place in Mephistopheles’ estate at the moment when he suggests Faust enjoying the earthly blessings. Mephistopheles hopes to subdue his thoughts about Margarita. The introduction of this dancing episode into the opera score was determined by the traditions of French “Grand opera”.

Splendid and magnificently orchestrated dances of “Walpurgisnacht” attracted attention of the outstanding choreographers. Both Marius Petipa (19th century) and Leonid Lavrovsky (the middle of the 20th century) presented their original versions of the dances in “Walpurgisnacht”.