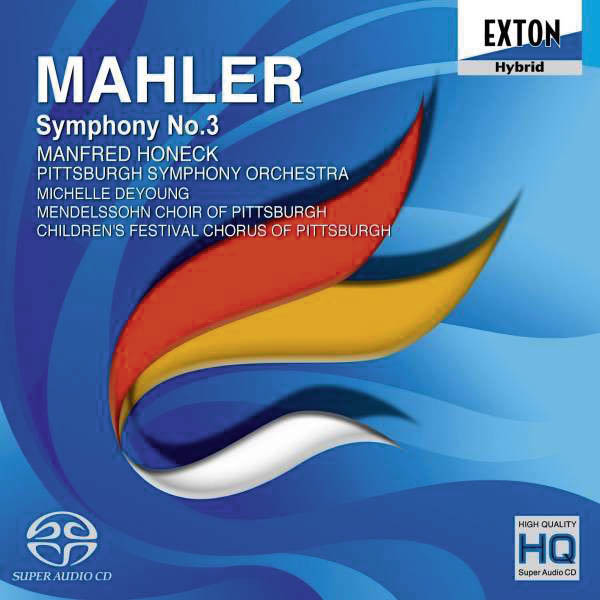 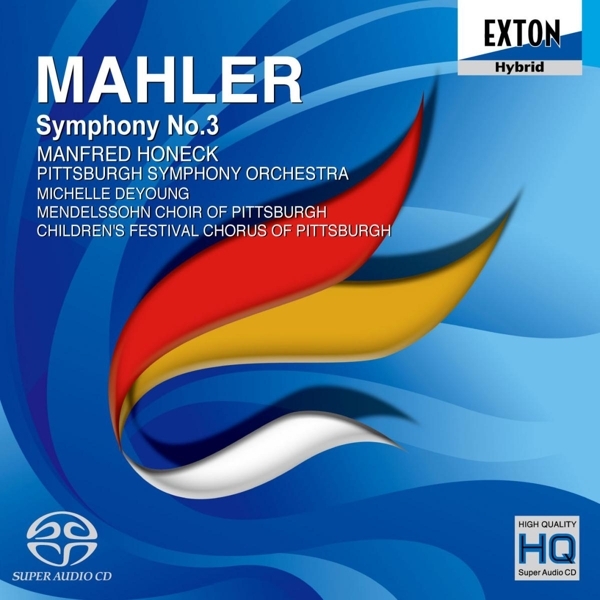 “Listening to Mahler's "Third" for the first time I was deeply impressed by the originality of the music. Today I am aware that there is much in this symphony that reminds me of my childhood, when I was allowed to spend my annual summer holidays on an idyllic Austrian Alp: the daily view of the impressive mountain tops, the lush green of the meadows, the breathtaking alpine flora, the way we used to fall asleep gently and naturally – there was no artificial light. Dozing off, once in a while one could hear brass band from an inn far away.

These are never-to-be-forgotten reminiscences which I feel Mahler composed into the music. He does not miss any opportunity, at least not in the first three movements, to capture nature in both its boundless beauty and ferocity. Even the post horn solo in the third movement, very sensitively played in our recording by the superb George Vosburgh, fits into the idyllic world of nature with its simplicity and its common touch. Nevertheless it can also be perceived as a yearning pronouncement of man, admittedly still pure and innocent. My father used to serenade me with similar popular tunes on the zither, an instrument rarely played nowadays. Like Joseph Haydn who described the formation of the world in his oratorio "The Creation" from the representation of chaos up to the making of animals and man, Mahler composed a history of creation. [......]

There is a certain structure to the symphony and the individual movements display a certain form, although there is not much of the typical sonata form in the first movement. The "Third" is one of those symphonies where the analytical takes a backseat. Arnold Schönberg wrote a letter to Gustav Mahler after a performance: "Maybe it is more important after all to feel, relive and experience this symphony than to understand it fully." (by Manfred Honeck)