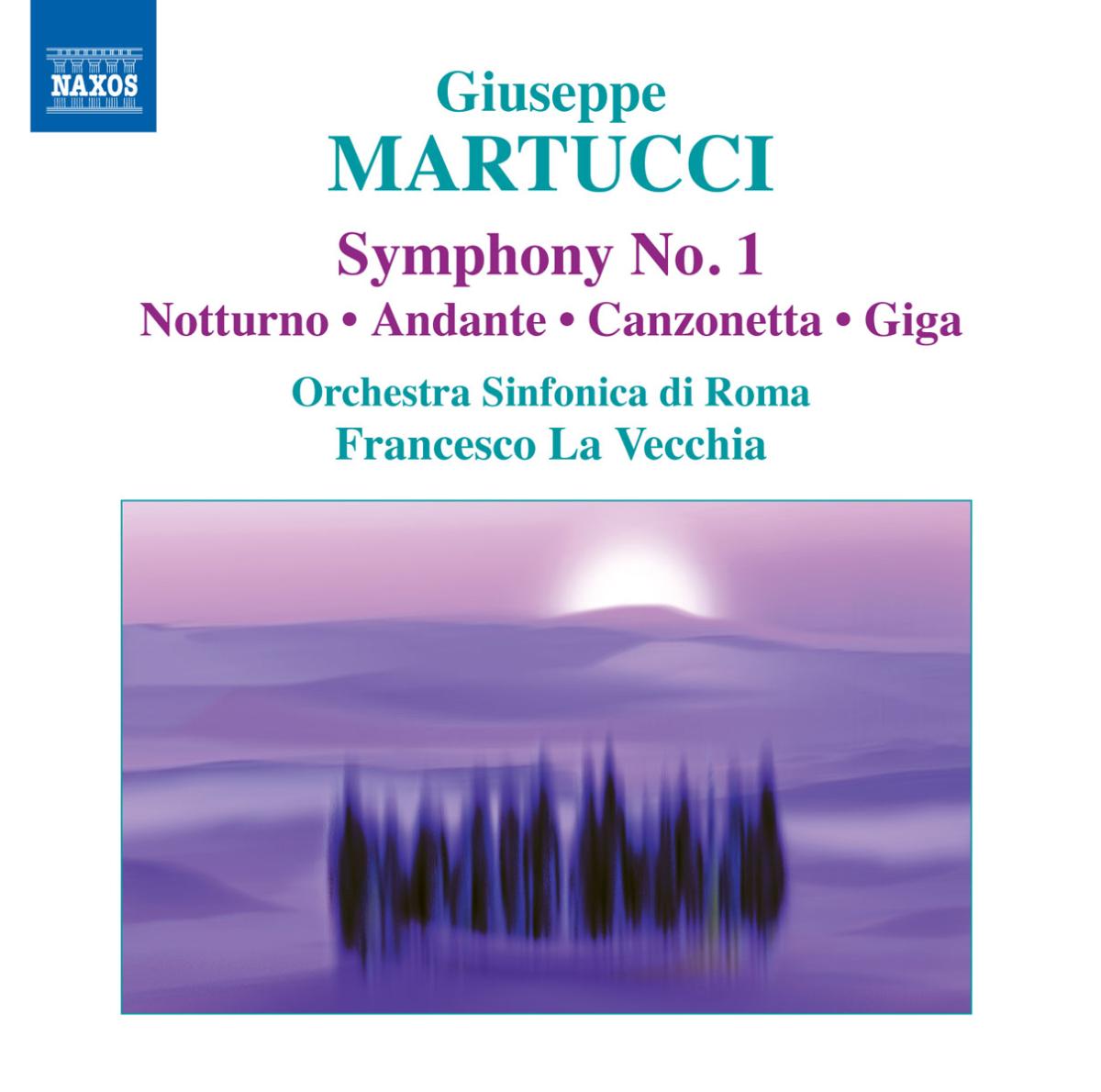 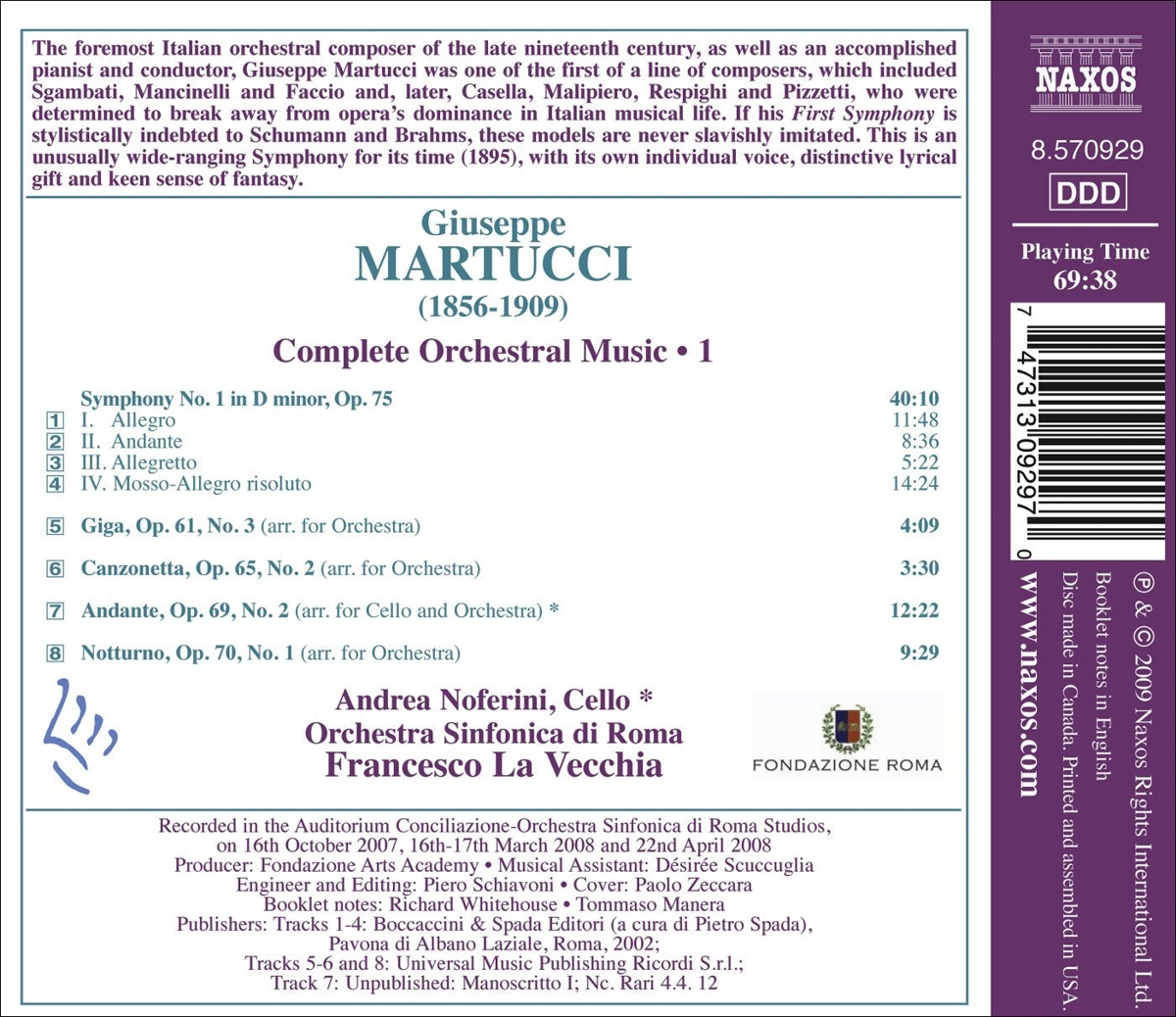 Bewertung:
umgehend lieferbar, Bestand beim Lieferanten vorhanden
EUR 12,99*
Versandkosten
The foremost Italian orchestral composer of the late nineteenth century, as well as an accomplished pianist and conductor, Giuseppe Martucci was one of the first of a line of composers, which included Sgambati, Mancinelli and Faccio and, later, Casella, Malipiero, Respighi and Pizzetti, who were determined to break away from opera's dominance in Italian musical life. If his First Symphony is stylistically indebted to Schumann and Brahms, these models are never slavishly imitated. This is an unusually wide-ranging Symphony for its time (1895), with its own individual voice, distinctive lyrical gift and keen sense of fantasy.