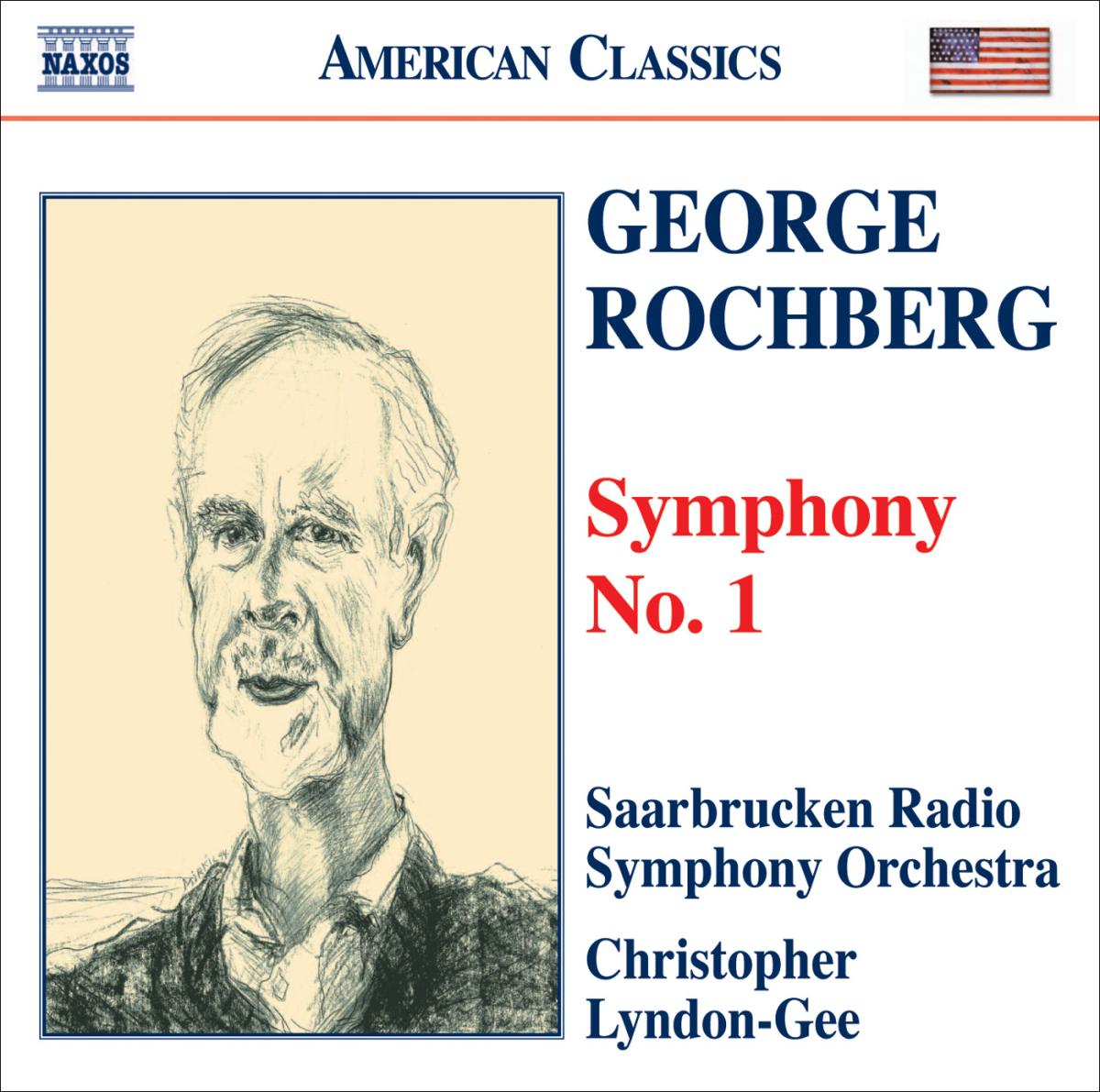 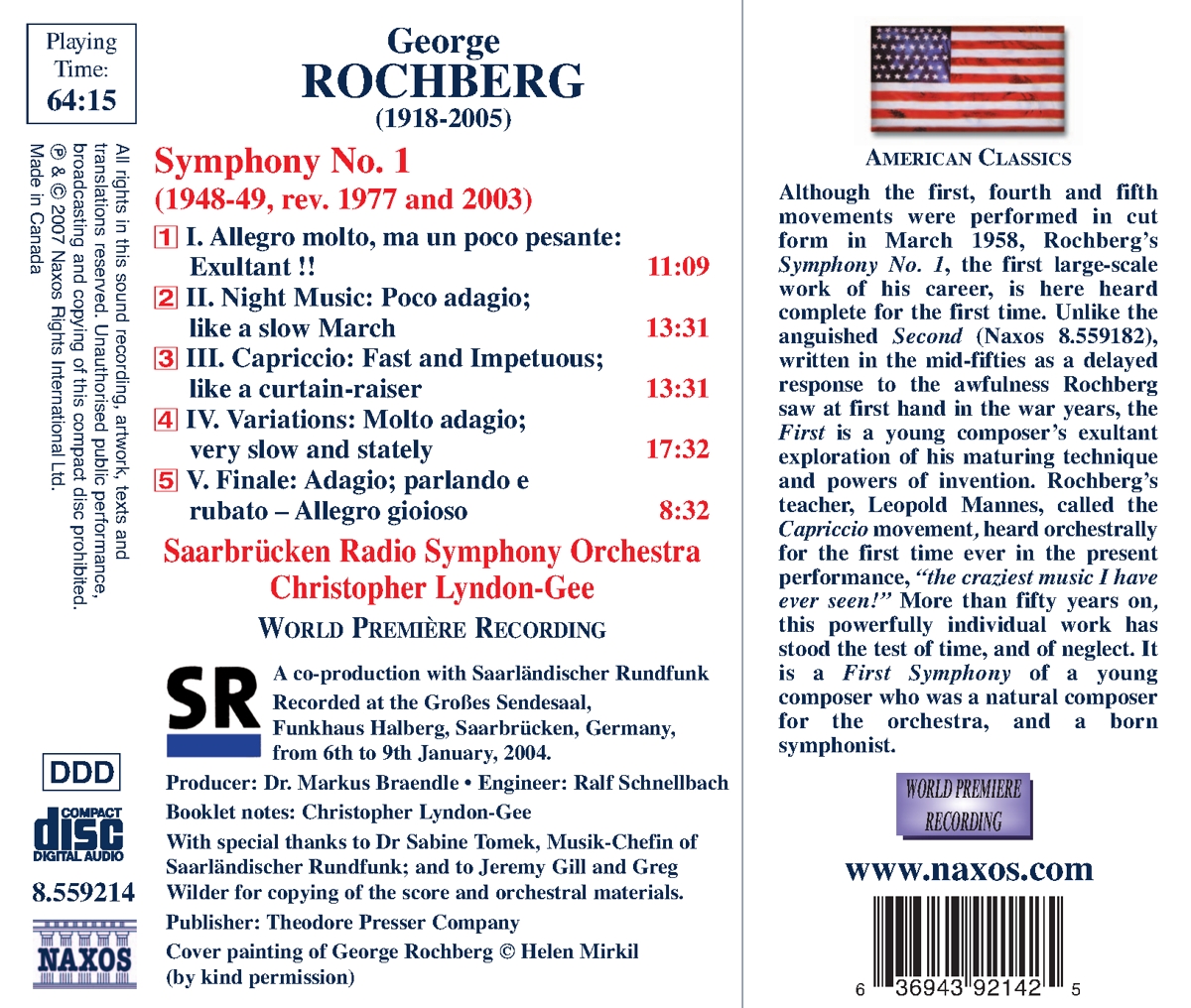 Bewertung:
umgehend lieferbar, Bestand beim Lieferanten vorhanden
EUR 9,99*
Versandkosten
Although the first, fourth and fifth movements were performed in cut form in March 1958, Rochberg's Symphony No. 1, the first large-scale work of his career, is here heard complete for the first time. Unlike the anguished Second (Naxos 8.559182), written in the mid-fifties as a delayed response to the awfulness Rochberg saw at first hand in the war years, the First is a young composer's exultant exploration of his maturing technique and powers of invention. Rochberg's teacher, Leopold Mannes, called the Capriccio movement, heard orchestrally for the first time ever in the present performance, "the craziest music I have ever seen!" More than fifty years on, this powerfully individual work has stood the test of time, and of neglect. It is a First Symphony of a young composer who was a natural composer for the orchestra, and a born symphonist."