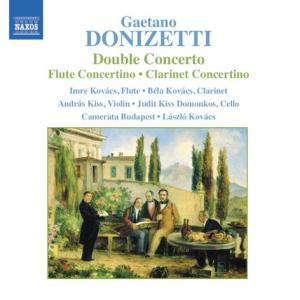 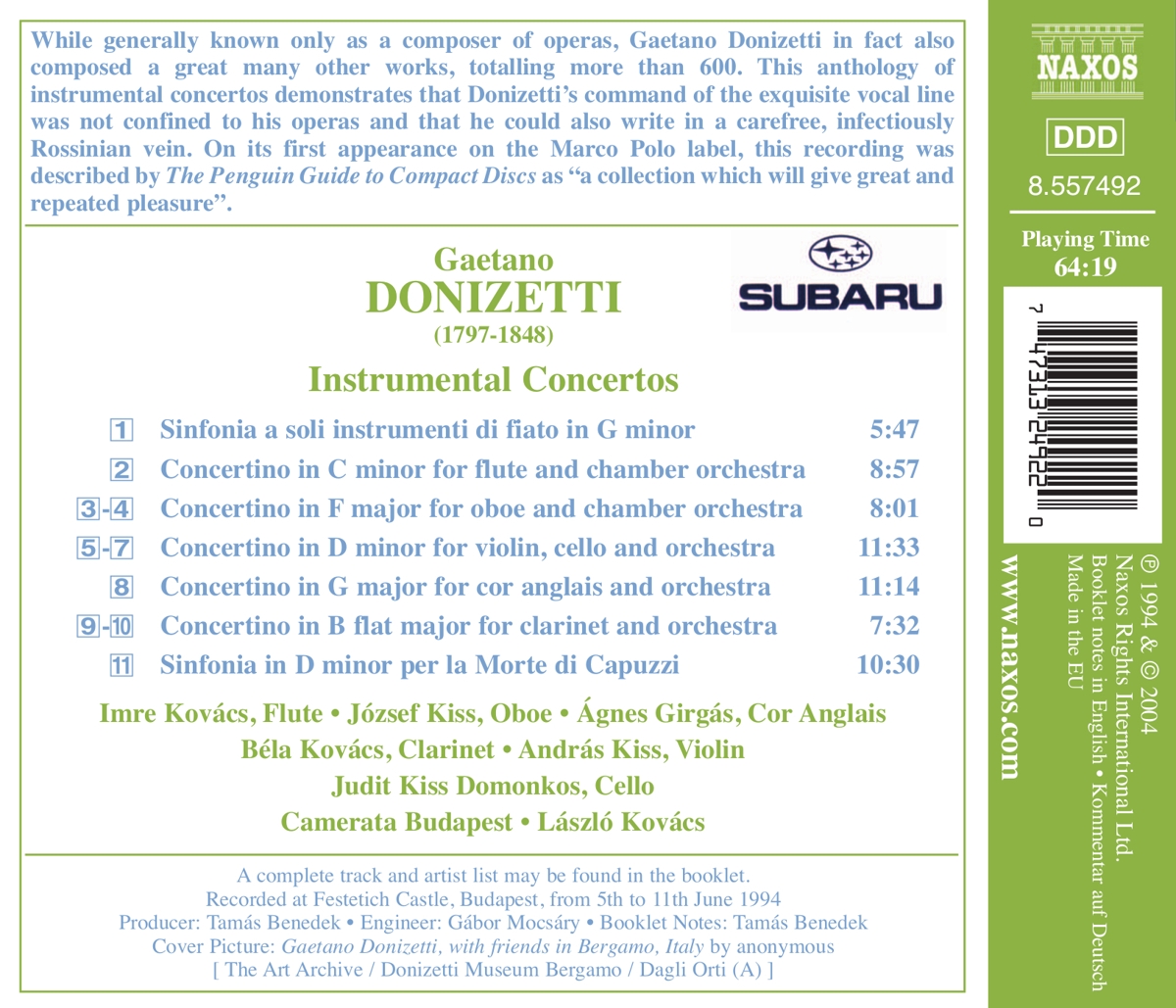 Bewertung:
Nur noch 1 Stück am Lager. Danach versandfertig innerhalb einer Woche (soweit verfügbar beim Lieferanten)
EUR 9,99*
Versandkosten
While generally known only as a composer of operas, Gaetano Donizetti in fact also composed a great many other works, totalling more than 600. This anthology of instrumental concertos demonstrates that Donizetti's command of the exquisite vocal line was not confined to his operas and that he could also write in a carefree, infectiously Rossinian vein. On its first appearance on the Marco Polo label, this recording was described by The Penguin Guide to Compact Discs as "a collection which will give great and repeated pleasure"."