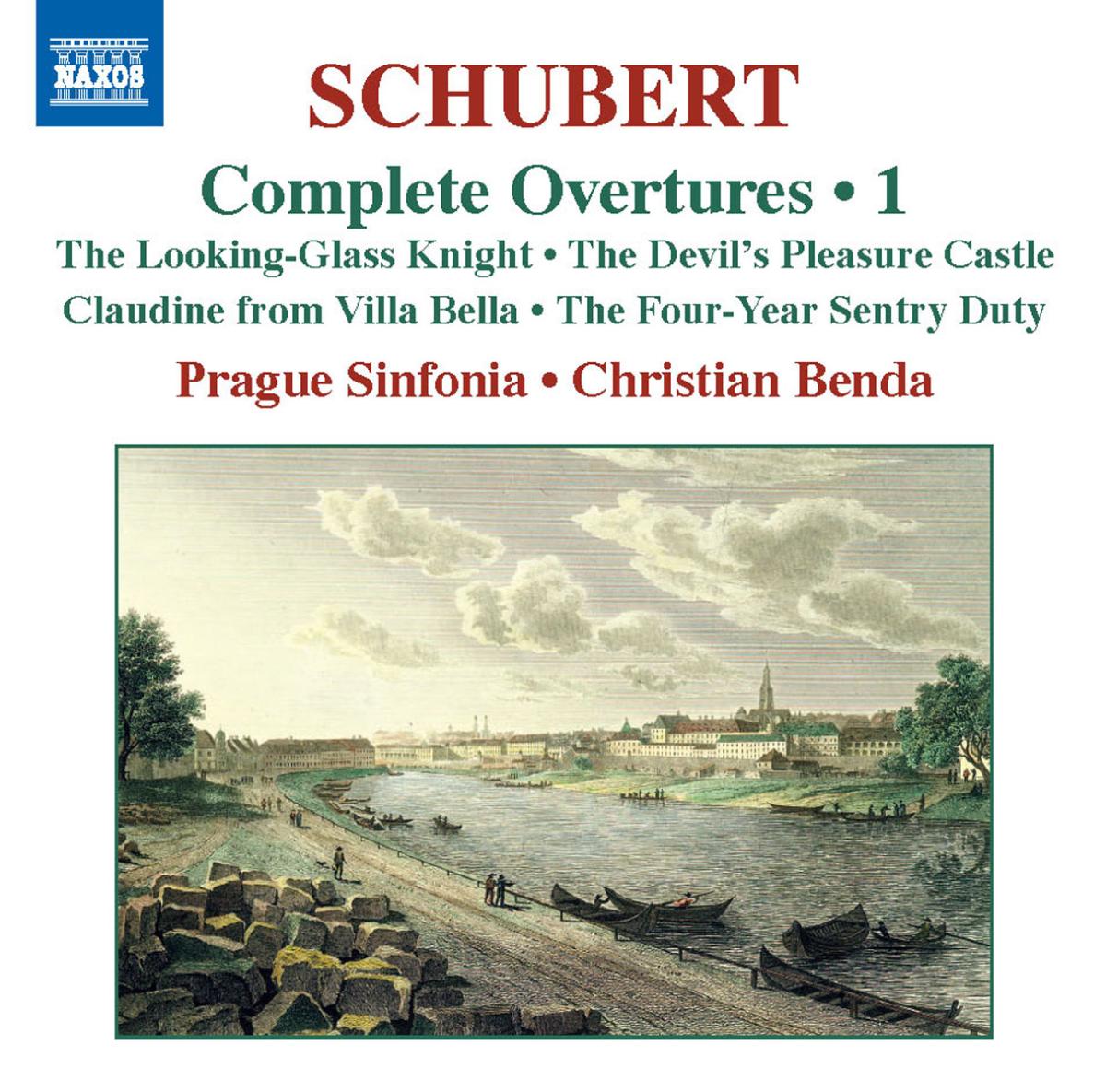 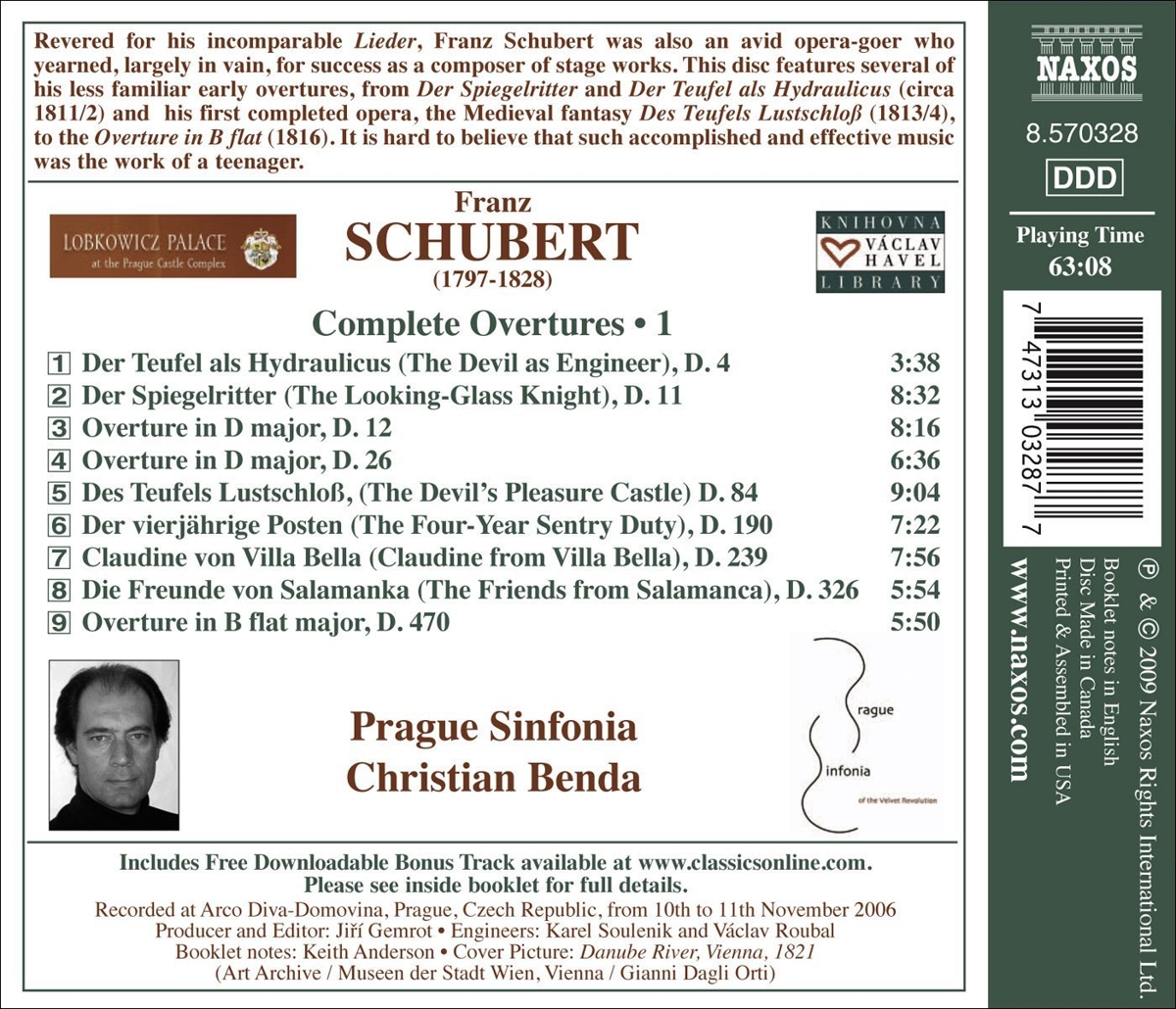 Bewertung:
Artikel am Lager
EUR 9,99*
Versandkosten
Revered for his incomparable Lieder , Franz Schubert was also an avid opera-goer who yearned, largely in vain, for success as a composer of stage works. This disc features several of his less familiar early overtures, from Der Spiegelritter and Der Teufel als Hydraulicus (circa 1811 / 2) and his first completed opera, the Medieval fantasy Des Teufels Lustschloß (1813 / 4), to the Overture in B flat (1816). It is hard to believe that such accomplished and effective music was the work of a teenager.