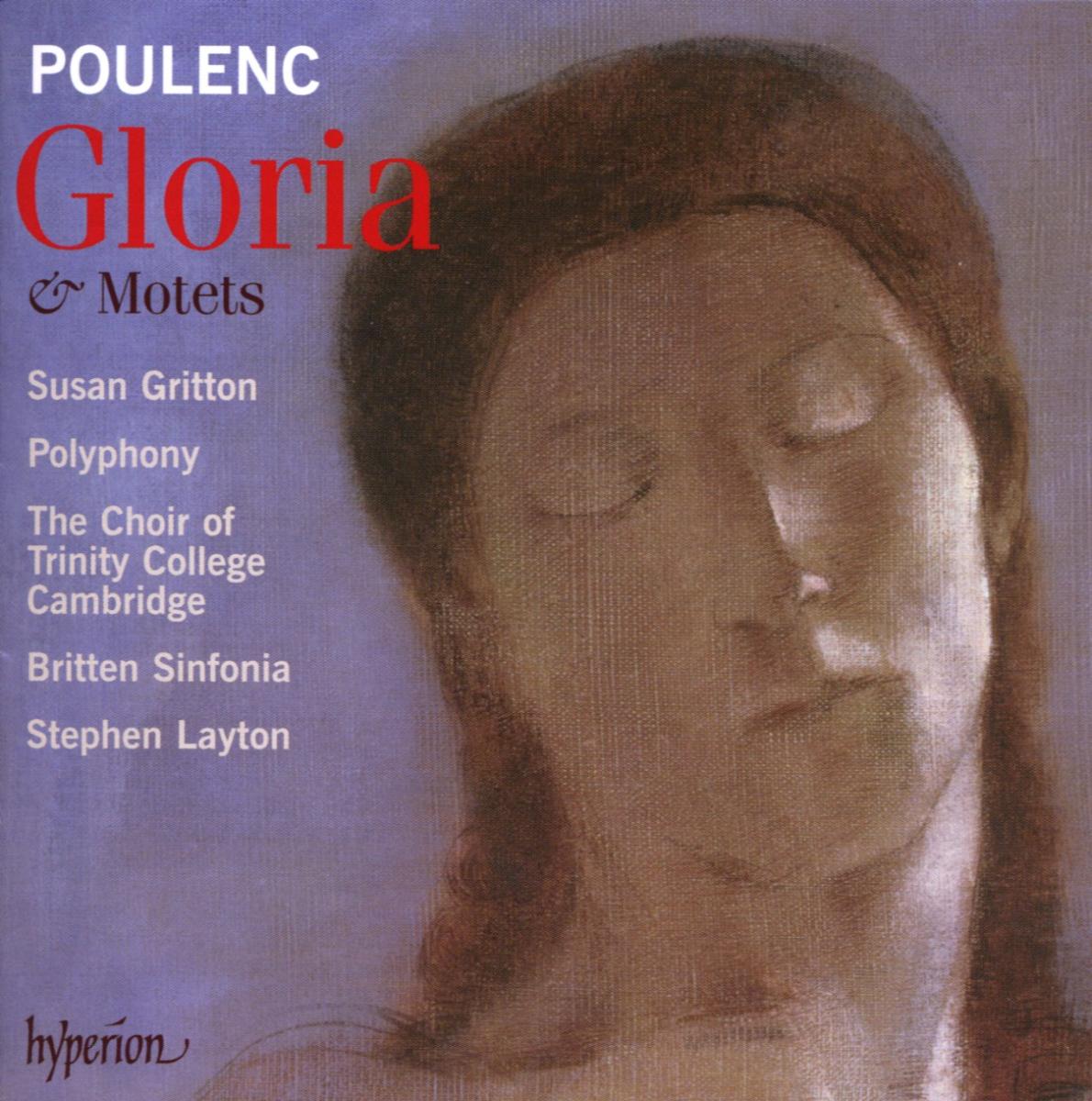 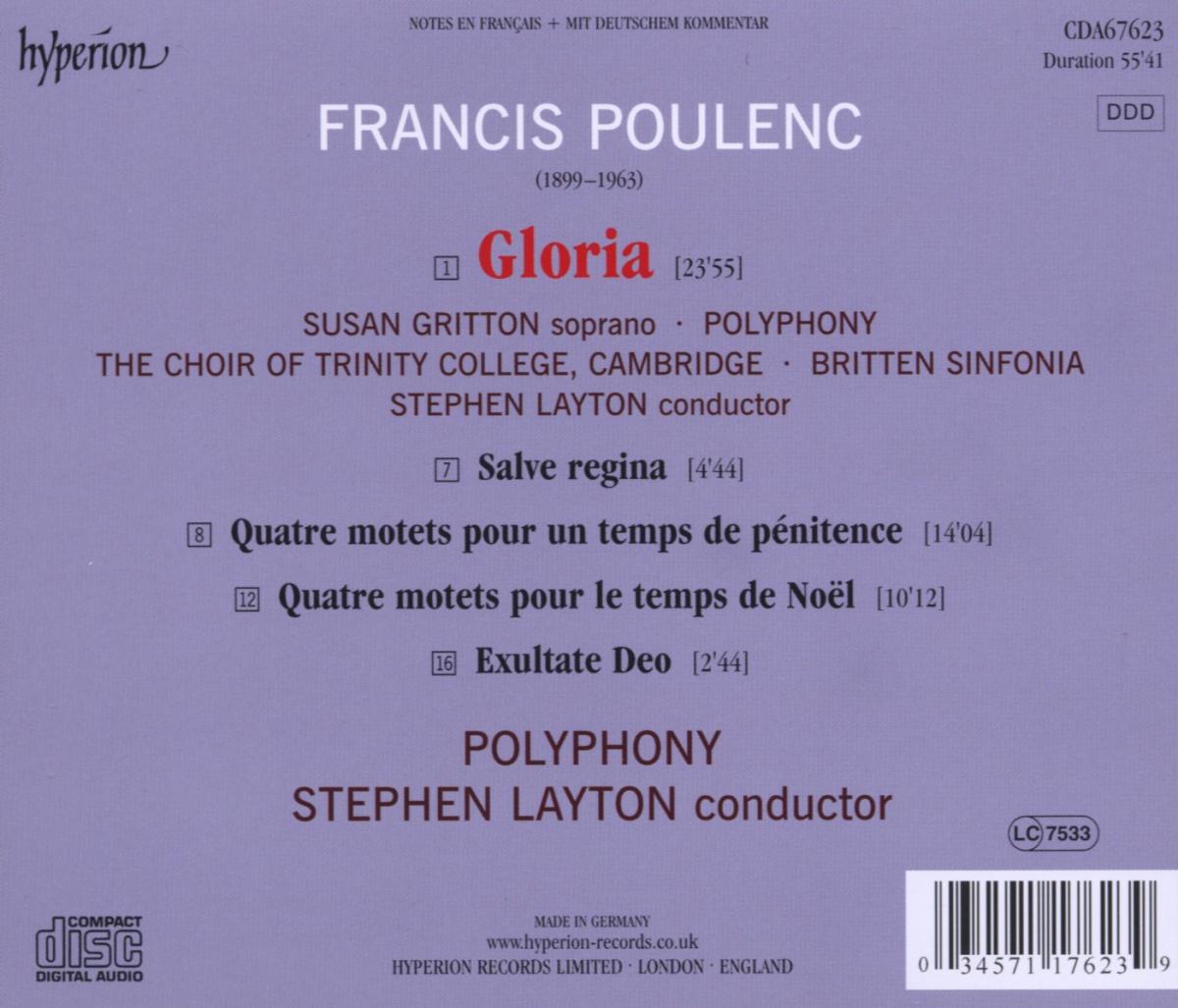 Stephen Layton and Polyphony continue to blaze a trail as great interpreters and dazzling performers of a wide range of choral music. Their recent disc of Bruckner’s Mass in E minor and motets was acclaimed as a benchmark recording. For their latest Hyperion disc they turn to some of the most bewitching and unusual, yet well-loved, choral works of the twentieth century. Poulenc’s choral music is a deep expression both of his faith and of his unique musical language. In the various motets, the music responds to the composer’s studies of Bach, Monteverdi, Palestrina and Gabrieli, but is always stylistically progressive. Prominently featured are Poulenc’s distinctive and often ingenious chord progressions. Each motet has its own delightfully etched personality. Poulenc’s Gloria is one of his most enduringly appealing works. In some ways straightforwardly pious, it is also tinged with mischievous irreverence and a sense of rollocking enjoyment. ‘When I wrote this piece’, Poulenc famously recalled, ‘I had in mind those frescoes by Gozzoli where the angels stick out their tongues; and also some serious Benedictine monks I had once seen revelling in a game of football.’ This recording by the Britten Sinfonia, The Choir of Trinity College, Cambridge, Polyphony and the soprano soloist Susan Gritton under Stephen Layton brings out all these aspects in a classic performance.

'This beautifully produced disc … The best-known work here is the Gloria, in which Stephen Layton and his choir do not attempt to disguise the work's debt to Stravinsky, and in which Susan Gritton's soaring soprano adds the finishing touches … This collection is all exquisitely done' (The Guardian)

'Layton's recording comes very close to perfection and certainly represents one of the 'must-have' CDs of the year so far' (MusicalCriticism. com)