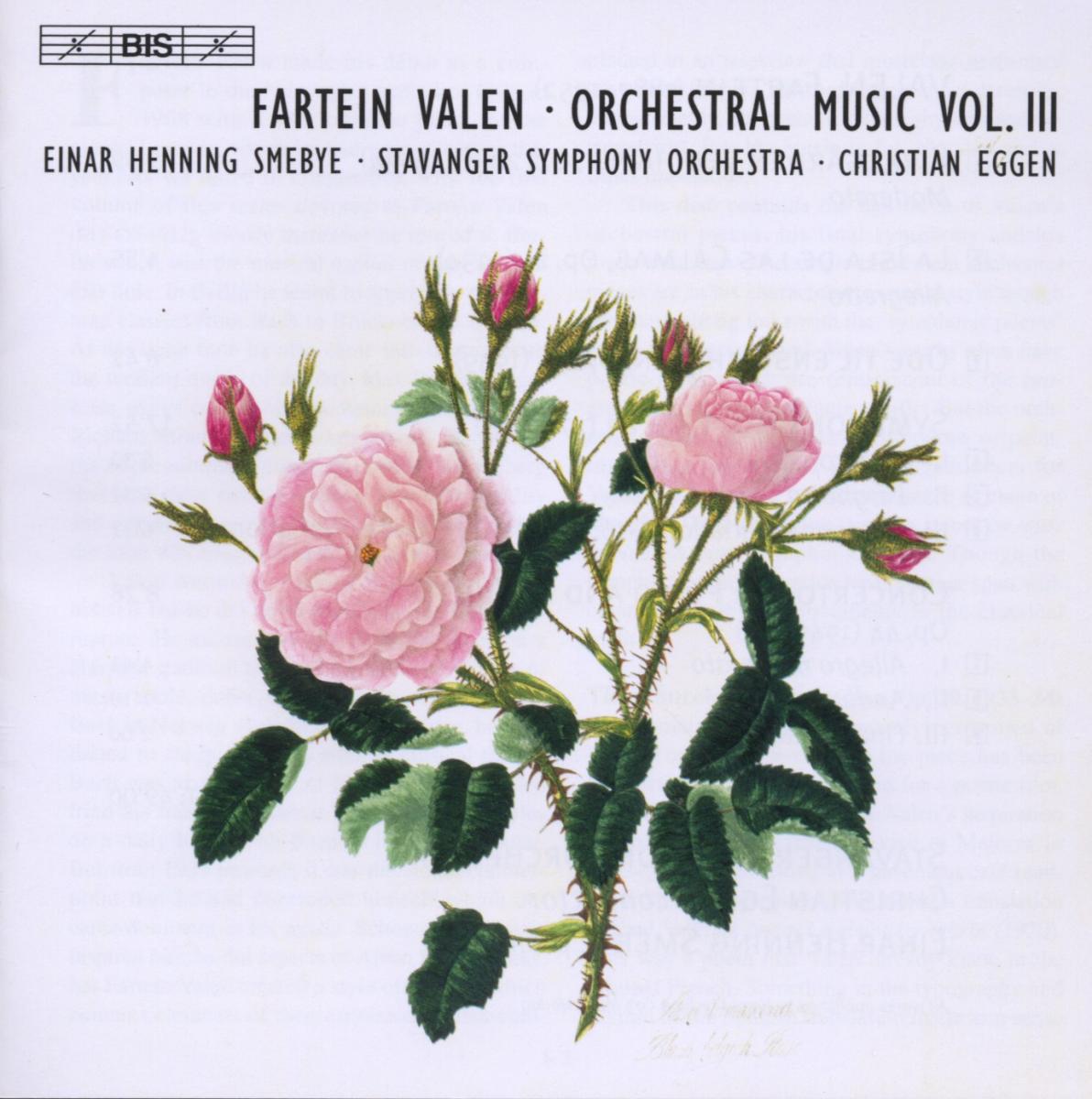 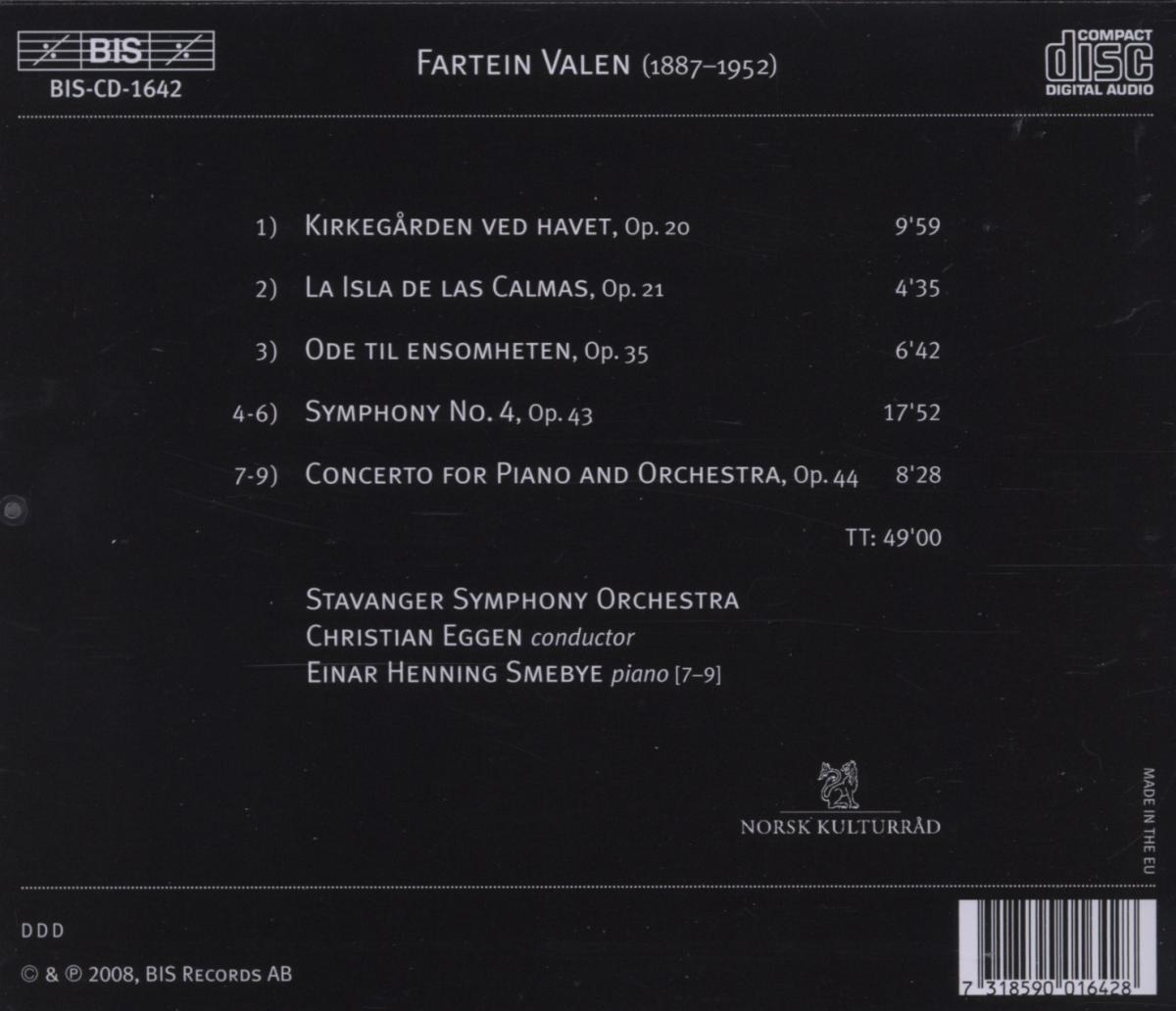 Bewertung:
versandfertig innerhalb von 1-3 Tagen
(soweit verfügbar beim Lieferanten)
EUR 19,99*
Versandkosten
This third and final disc of our survey of the complete orchestral music by Norwegian composer Fartein Valen includes three shorter one-movement works from the 1930s, as well as his last two orchestral compositions, his Fourth Symphony and the Piano Concerto. Kirkegården ved havet (‘The Churchyard by the Sea’), which opens the disc, is among the most played of Valen’s works and has been the inspiration for ballets as well as for a poetic film. As so often with Valen’s shorter pieces, the composer had found inspiration in another work of art, this time the celebrated poem Le cimetière marin by Paul Valéry. The piece was conceived during a journey to Majorca, a journey which also bore fruit in La Isla de las Calmas (‘The Silent Island’), based on a view of Palma de Mallorca, as the ship Valen was on departed for the mainland. Ode til ensomheten (‘Ode to Solitude’) is firmly based in the Norwegian landscape, however, its title referring to the solitude Valen sought at his isolated family homestead on the coast of Norway, where he spent his time composing and tending his beloved roses, but also worrying about the state of the world in the late 1930s and 40s. Christian Eggen and Stavanger Symphony Orchestra continues with Valen’s last symphony, which contains something of a greeting to Johannes Brahms: like Brahms Valen ends his Fourth Symphony with a chaconne. For the final work – and Valen’s last completed composition – they are joined by Einar Henning Smebye, the soloist in the piano concerto. Valen prepared for it by studying concertos by Mozart, and the three-movement work is classically simple in structure. It is restrained, almost anti-virtuosic with a solo part that is woven into the music.