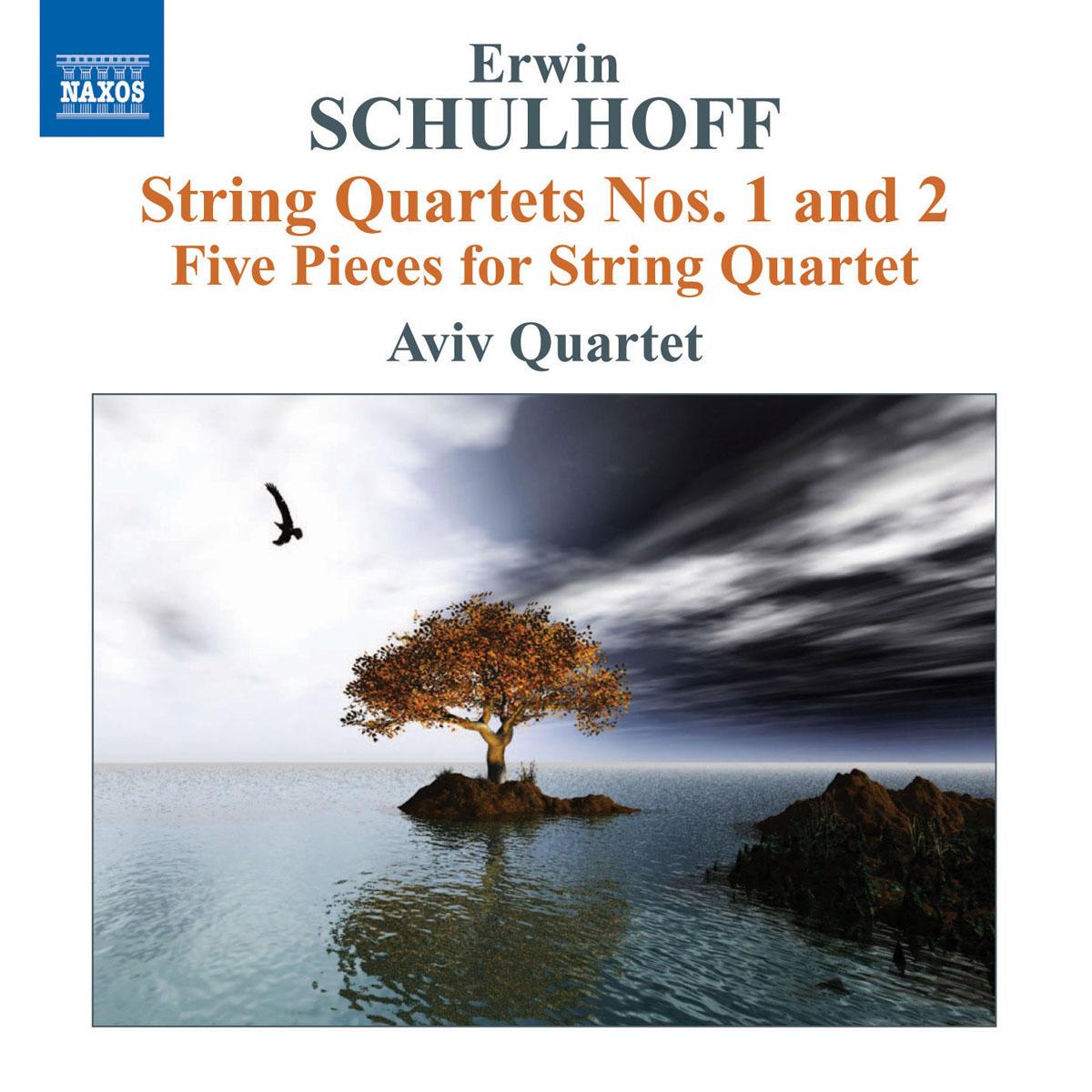 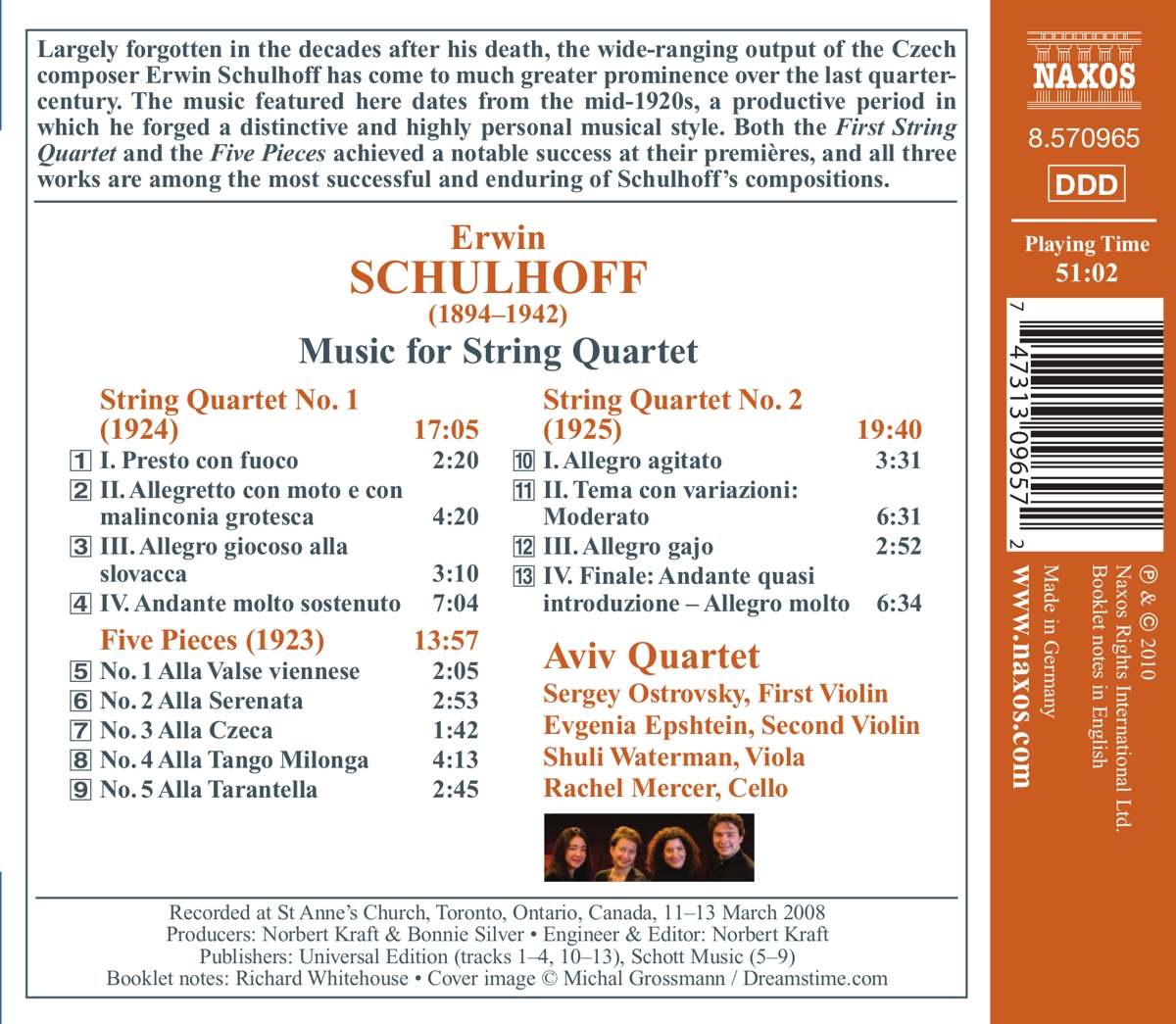 Bewertung:
umgehend lieferbar, Bestand beim Lieferanten vorhanden
EUR 9,99*
Versandkosten
Largely forgotten in the decades after his death, the wide-ranging output of the Czech composer Erwin Schulhoff has come to much greater prominence over the last quarter-century. The music featured here dates from the mid-1920s, a productive period in which he forged a distinctive and highly personal musical style. Both the First String Quartet and the Five Pieces achieved a notable success at their premières, and all three works are among the most successful and enduring of Schulhoff's compositions.